The Power of the Parentheses

“How can you endure giving kids back after they’ve lived with you?” It’s a good question. It’s often asked. And the answer is, “It’s really hard.”

At some point, all foster parents face the reality of packing up suitcases with accumulated clothes, toys, and mementos. They wonder if they should pack some favorite snacks. They watch as caseworkers pull into the driveway. They look into the faces of children whom they’ve tucked into bed for a bunch of nights in a row . . . and they say goodbye.

But, they knew this day was coming. In fact, they worked toward it as the end goal. Reunification has to be the end goal, because these are not our kids. The minute we shift to that mindset, everybody loses—especially us.

So, these amazing foster families steel themselves, put on their best smiles, and bear-hug the kiddos. They hope for some amount of continued contact, but face the fact that they are not guaranteed anything of the sort.

Here’s the crazy thing. These extraordinary people often sign up to do it again. Why? Because they understand “the power of the parentheses.”

In almost every fostering scenario, there is a beginning and there is an end. There is the day the fearful kids arrive wondering who in the world these new people are. They grapple with understanding why they can’t just go back home. And then there are a varying number of “in-between days”—days of building trust and learning new things about one another and this weird new world. And then there is the day the kids are packed up and either sent back home or to a place of permanency.

The arrival day is the first parenthetical mark. The departure day is the closing one. Those “in-between days” are what I want to tell you about—the days that make up the space between the parenthetical marks. Those are the days, whether hard or easy, that compel foster parents to sign up and do it all over again.

Within those marks are the opportunities to show children, maybe for the first time, what a stable home looks like. It might be their first opportunity to see what a family dinner looks like. It might be among the few times they’ve felt safe when tucked into bed at night. It’s possibly the only time they’ve actually been tucked in. Perhaps it’s the first time they’ve been taken to church.

Many times, inside those parenthetical marks, they first hear about a heavenly Father who will never, under any circumstances, leave them. And, usually, they’ve been left a lot. That’s why foster parents endure the pain and uncertainty of giving kids back.

So, regardless of the distance between the opening and closing parenthetical marks, what happens in the middle matters a ton. The peace offered there is life altering. The picture of what a future could look like casts vision for their futures. The beginning of a relationship with a heavenly Father who never wavers is a complete game-changer.

So, yeah, it’s super hard to give them back. It doesn’t feel good to let them go. You walk back into a quiet house and feel their absence. You even worry a bit about what they’ll face in their new environment. But, you rest in knowing that you were a little part of making things better. THIS is the power of the parentheses. It’s why we do it again and it’s oh so worth it. 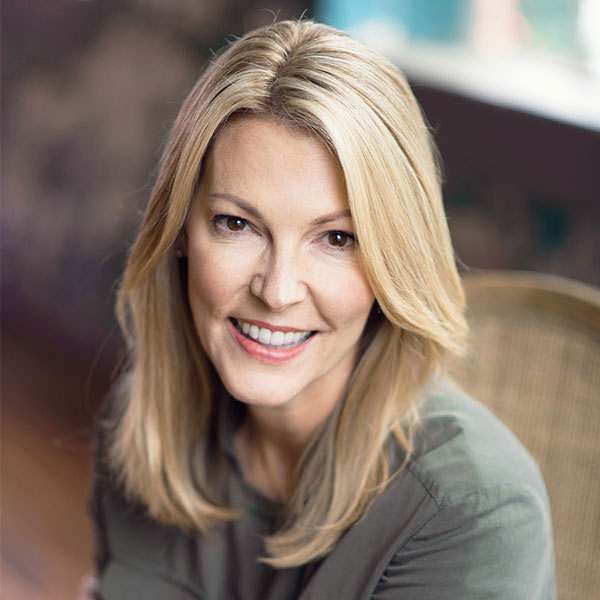 Sandra Stanley is a mom of three grown children and the wife of Andy Stanley, founder of North Point Ministries. She's a foster mom with a passion for promoting foster care in the local church. She's an organizing ace, a health nut, and a wannabe gardener with a brownish thumb. 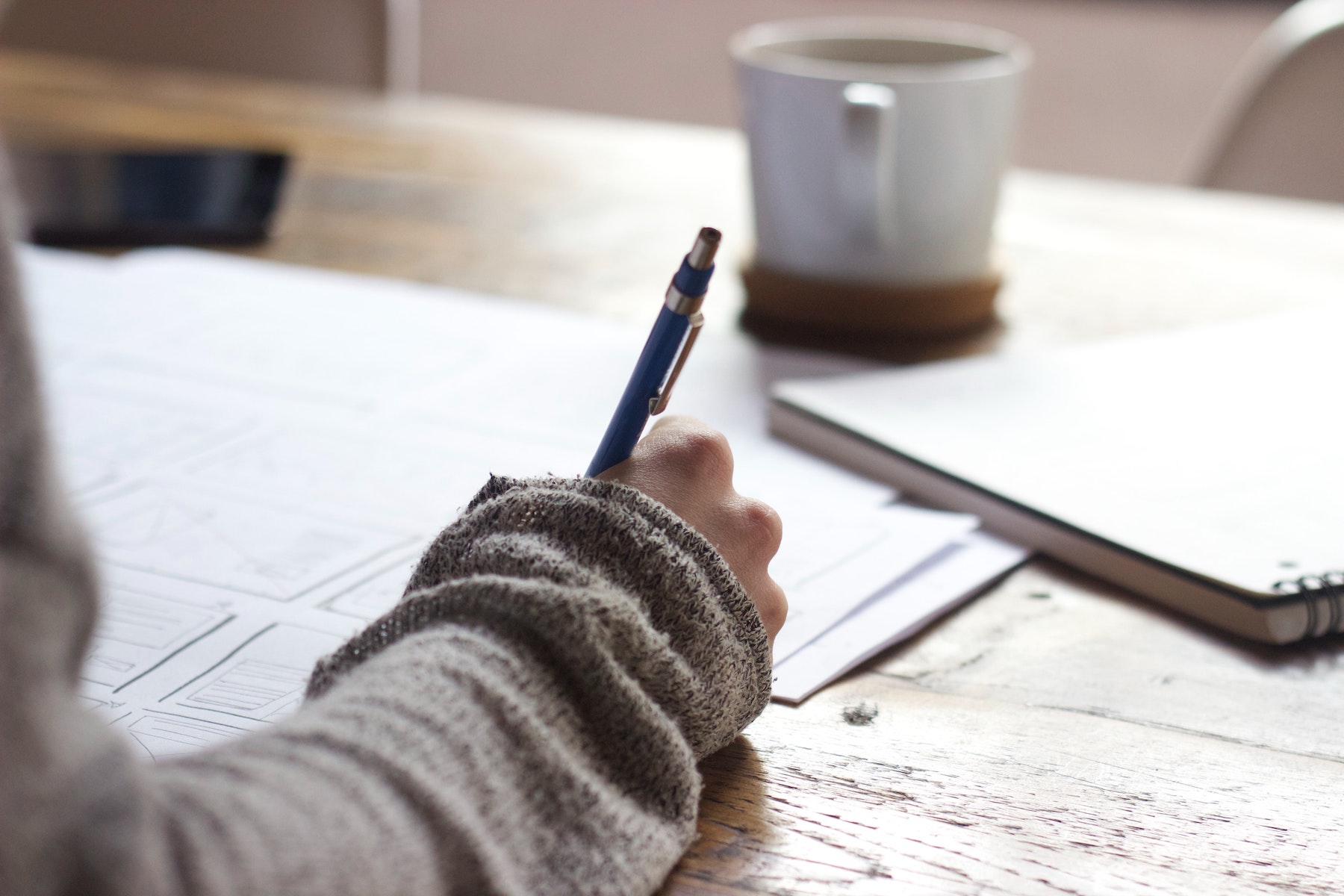 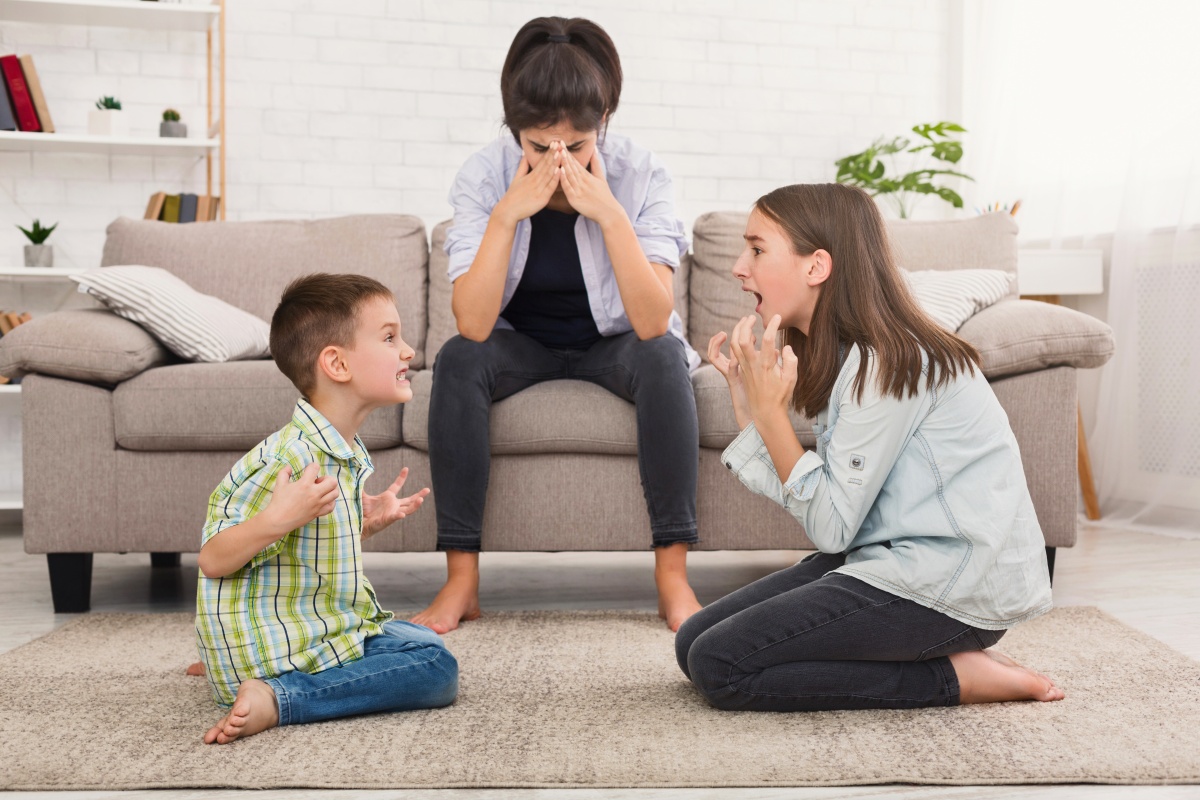