The Growing Up Dance

Several months ago, when reading a book to my four-year-old, I read the word embarrassed. “What’s that mean?” he asked.

“It’s feeling like you look silly to people when you don’t want to”, I explained.

“Like when I was Winnie the Pooh?” He wondered.

I knew exactly what he was talking about. Last Halloween, Asher had been obsessed with a Winnie the Pooh costume and wore it proudly to preschool the day there would be a character parade. But when he arrived in his classroom, suddenly Winnie the Pooh didn’t seem like such a good idea anymore. His teachers were effusive in their praise. “You look so cute!” They assured.

But “cute” was the deathblow. Winnie the Pooh had to go. The costume came off. And at four years old, my oldest learned the meaning of embarrassed.

I remember that day because I thought it marked our start down a road we wouldn’t be able to return from. I thought it was significant in its emotional magnitude. I figured we had crossed the bridge from childhood innocence, obliviousness, unawareness into the very grown up world of embarrassment and shame. I was torn up over it, wondering how a child’s fragile spirit survives these glimpses into the real world.

But then, a couple of weeks ago we went to our little city’s “downtown” square crowded with food trucks, bands, bouncy houses and balloons. And after finishing our picnic in the grass, Asher asked if he could get closer to listen to the band. Approaching the stage, I watched a boy—with zero concern of others and their opinions, with little thought of looking silly, and with no care of how he was perceived—dance. He spun and jumped with unrivaled enthusiasm. He did somersaults, he moved his arms and closed his eyes and lost all sense of the world around him. He existed in his own world—one that forgot about the self-consciousness he was introduced to last Halloween.

That’s when I knew I had been wrong. Growing up doesn’t happen all at once. It isn’t all difficult realizations with no turning back. Our kids’ journeys towards adulthood are not straight lines. They include twists and turns and switchbacks and start overs.

Sometimes rites of passage happen in a moment, and sometimes gradually over a series of undistinguishable ordinary-ness.

Sometimes your child experiences a harsh reality of life that sticks. That’s hard. And sometimes they just have a change of heart over a Winnie the Pooh costume. That we can recover from.

Sometimes I need to remind myself the moments that feel big, aren’t all that big in the long run. My child is just as “child-like” as ever.

And sometimes the moments are bigger than I anticipated. My child just grew up a bit before our very eyes.

Both will happen, but the truth is, most moments are not life-altering moments. And though the fact that Asher felt embarrassed and learned to name that feeling for the first time was a big deal, it wasn’t as big a deal as I had made it out to be. I projected into his future debilitating self-consciousness, awkwardness and loneliness as a result. I had worked myself into knots with anxiety over what the next twenty years might hold for him. But his lesson in embarrassment, like a lot of the lessons our kids’ learn, was just a temporary traverse to a grown-up reality that didn’t hold him. He had a rough day, but it was a day, not his destiny.

That’s the dance we have to learn with our kids. To be present in their worlds, but not held captive in fear of them. Sometimes we just need to relax. Be there for their temporary undoing, but then also be their biggest fan and believer in their resilience and a witness to their seamless recovery when they bounce back with enviable speed.

In other words, let’s not make Winnie the Pooh a bigger deal than he is. It was an unfortunate costume choice. But it wasn’t the end of the world. We can handle it. And this year, we’ll do better. 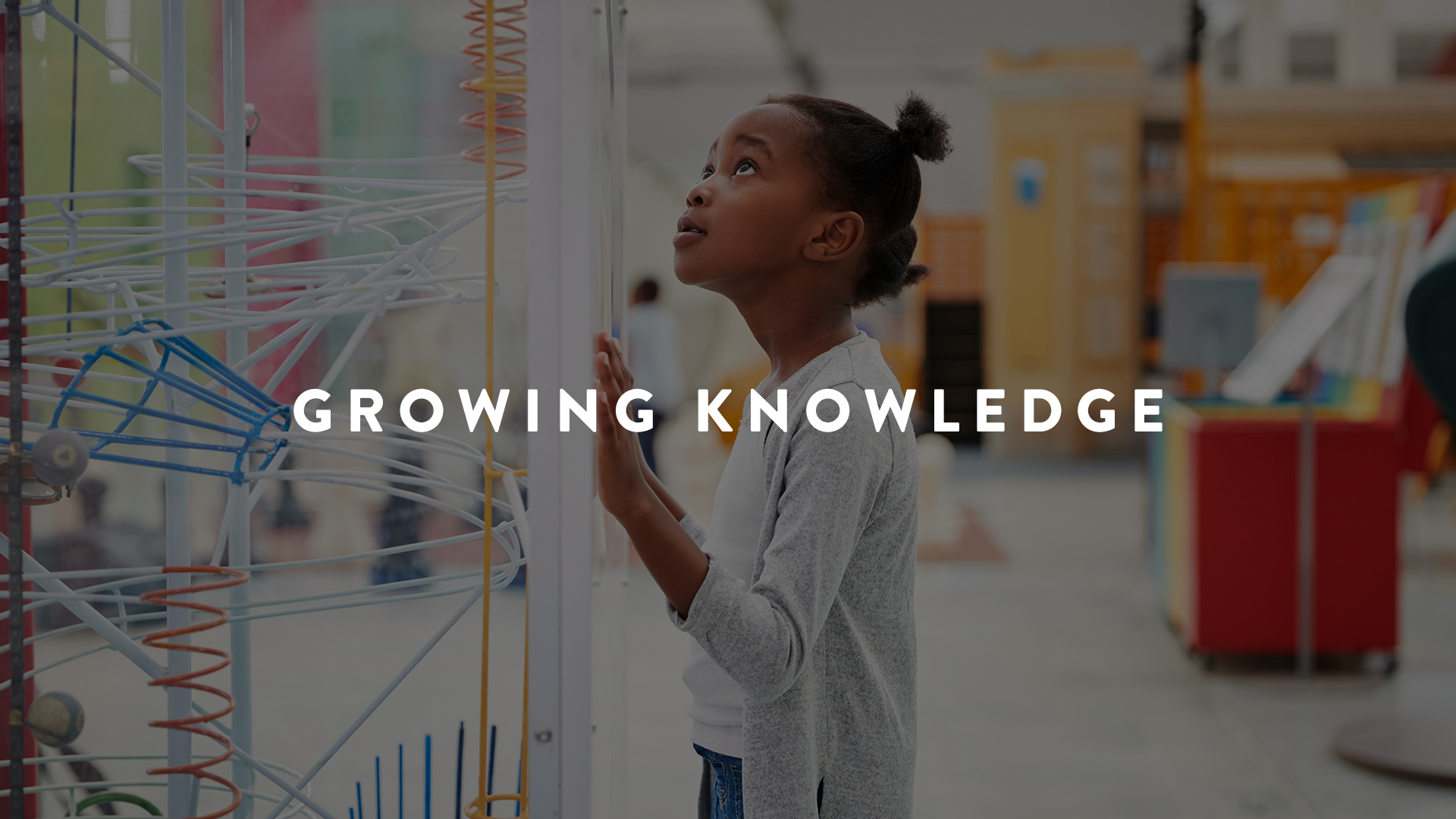 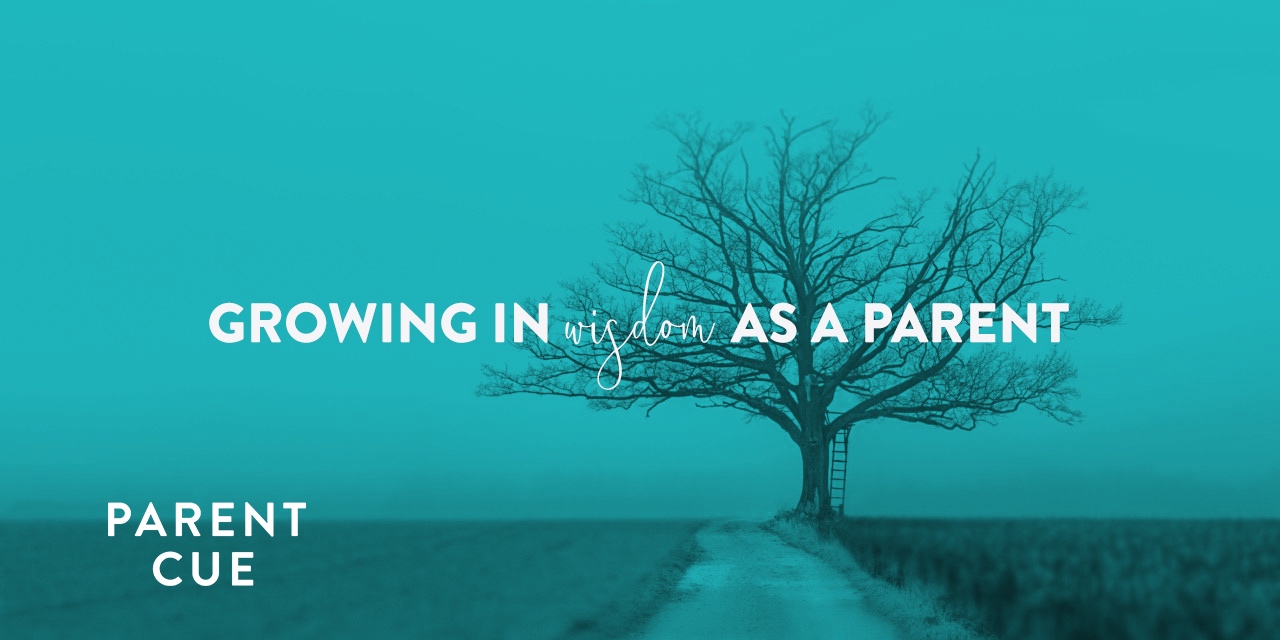 Character and Values | Make It Personal

Growing in Wisdom as a Parent