Grief is a natural part of life. Yet, it’s one of the hardest subjects to address as a parent. We don’t want anxiety-ridden kids, so we avoid topics that spur fear.  And we do want joyful homes, so we redirect conversation when the dialogue goes dark. But grief is healing. Its cleansing effect can be the catalyst for new life. If we want to teach our children how to live well, we have to teach them how to grieve well.

A few years ago, we lost a family friend. They had been ill for some time so it wasn’t a surprise when the end came. I was semi-prepared emotionally, having already wrestled through shock and sadness when the diagnosis was first revealed. But I was unsure how my son would process the loss, since they had shared mutual fondness and memories spanning over six years.

I’ve always been a big fan of telling the truth.  (Lying is a felony in our home.) But for a while, I entertained the idea of just pretending our friend never existed. There seemed no good reason to bring up this sad subject with my child. I thought about discreetly removing a handful of photos displayed throughout our house. And I could come up with a storyline in case my son noticed the absence of our friend or the pictures. But then I realized I was working hard… to create a lie. Even though it seemed counterintuitive, I decided to be honest with my son.

Just before an occasion when our friend would normally join us, I sat my son down for a conversation. Together, we talked about change and loss for the first time. I shared age-appropriate facts related to the illness that took our friend. And I told my son that I felt sad and had even cried when I heard the news. I asked if he had any questions. And I made sure he knew it was okay to feel sad too. He barely responded, then asked if he could go back to what he was doing earlier. It wasn’t until later—months later—that I realized how pivotal this brief dialogue had been.

Over the next two years, my son approached me at unexpected times to ask a question about our friend or to hypothesize about why this bad thing happened. He absorbed more than I had been aware and was wrestling inside. His questions and ideas seemed to prove the notion that the human mind will do it’s best to fill in the gaps for what it doesn’t understand. More than once I was grateful for the opportunity to untangle my son’s latest theory, which usually combined the storyline of a recent movie, his imagination, and pieces of last Sunday’s small group discussion. A few times I sensed he wanted help unpacking uncomfortable emotions or needed assurance he couldn’t have changed the outcome. These conversations gave me a priceless view into my son’s soul. And they laid the groundwork for a relationship full of rich dialogue and some good laughs too.

The decision to introduce my son to grief was a hard one. Right after I initiated that first conversation, I wondered if I had made a big mistake. It just seemed like I’d opened up an unnecessary can of worms. But that wasn’t the case. If I could go back in time and encourage the younger, inexperienced me, I’d tell her:

Amy Fenton Lee is the Director of Special Needs Initiatives for Orange and author of  “Leading a Special Needs Ministry: A Practical Guide to Loving Families and Including Children”.  Amy and her husband are the proud parents to a third grade son who keeps them laughing and a French Bulldog that keeps them up at night.  Amy blogs at TheInclusiveChurch.com.

Amy Fenton Lee is the Director of Special Needs Initiatives for Orange and author of “Leading a Special Needs Ministry: A Practical Guide to Loving Families and Including Children”. Amy and her husband are the proud parents to a third grade son who keeps them laughing and a French Bulldog that keeps them up at night. Amy blogs at TheInclusiveChurch.com. 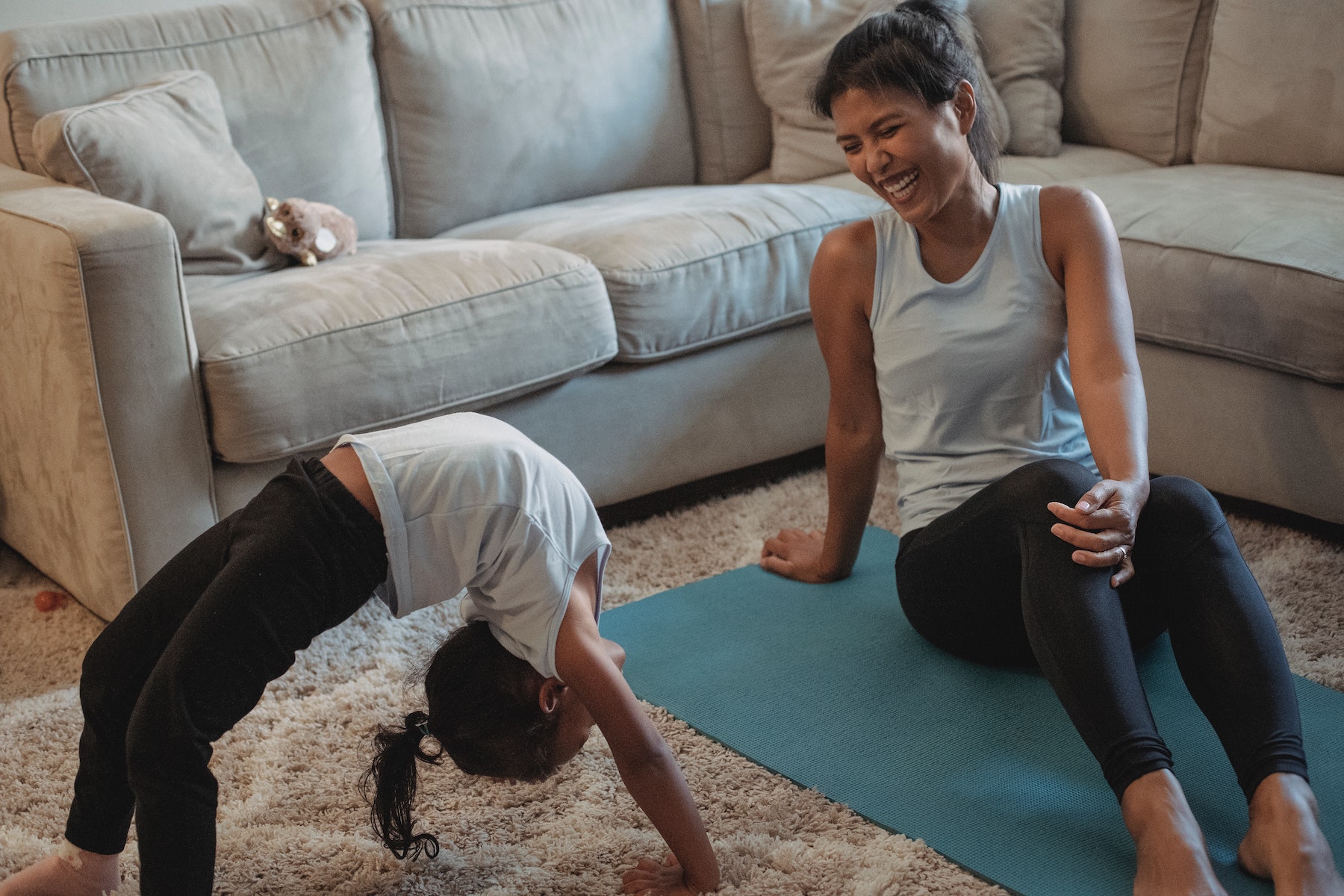 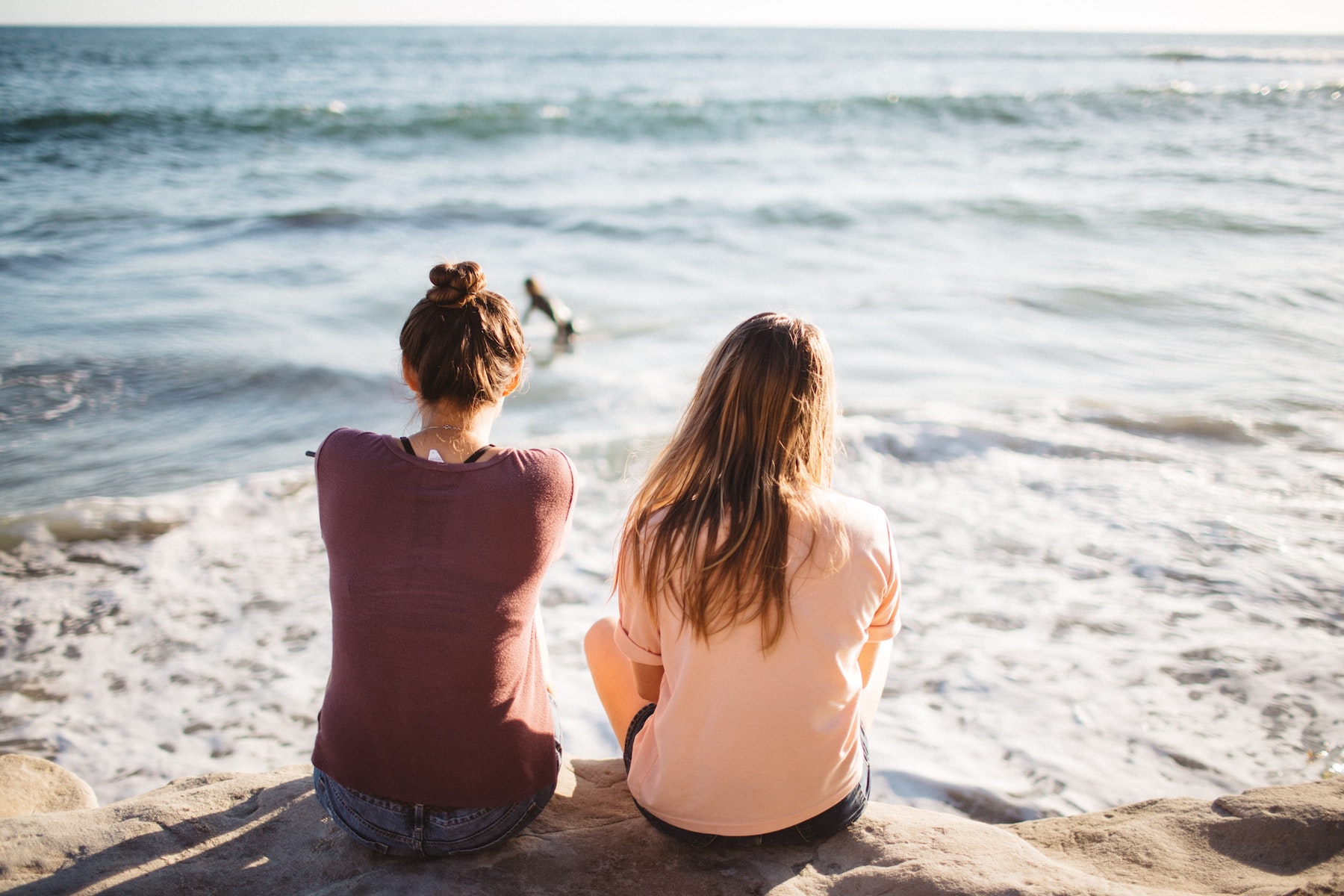 How to Support a Parent Who Has Experienced Pregnancy Loss