What Every Son Needs to Hear From His Father

This article is taken from the Parent Cue Live podcast. To listen, click here.

It’s that time of life, somewhere between 11 and 14 for boys, where they transition from boys to young adults. In many cultures that time is celebrated—like the Bar Mitzvah in the Jewish culture.

However, in western culture, it’s largely ignored. In a relatively small amount of time, boys are becoming men with little to no recognition during that stage or wisdom and advice on how to navigate through it properly.

Why? “It’s generational,” Nick says. “Most dads today didn’t really have that growing up, so they don’t know how to pass it on to their own sons.”

Based on his experience growing up, Nick is looking to change that. Along with his dad and Jeff Henderson, the 24-year-old created Champion Tribes—a way for dads to create memorable moments and experiences for their preteen and young teen sons.

“My dad did something unique when I turned 12,” Nick shares. “We basically took that next year to learn what it’s like to be a man—from God’s perspective and ours. It resulted in receiving all this wisdom and affirmation from my dad, and it’s something I’ll never forget.”

The year started with what Nick calls “an opening ceremony” similar to the Olympics. His dad made it a big deal. Throughout the year, “he involved other dads—his friends who had kids similar to my age who were going through the same experiences.”

“When I left for college, I could tell which of my friends got the same affirmation I had and the friends who didn’t,” he says. Other parents would ask Nick’s dad what he did, but he didn’t have anything to give them.

So, after college, Nick worked with his dad and Jeff to model that entire experience with Champion Tribes. “We wanted to build something for busy dads to help them navigate this critical time with their sons.”

It’s a digital curriculum that helps coach dads through 12 “tribe gatherings.” These gatherings occur once a month over the course of a year and include other dads who are going through the same stage and want to speak into their son’s life.

“The curriculum coaches you through the process,” Nick explains. “It covers confidence, humility, integrity, accountability, perseverance, and many other principles.” It also helps you create a ceremony to celebrate your son.

“Ultimately, it’s all building toward that significant moment in time when you can give your son your blessing. Our real goal is to make you, the dad, the hero for your son,” Nick explains.

“You learn a lot about your son and build strong relationships, but you’re also going to be able to impart wisdom and values to him—principles he can lean on through his entire life.”

In addition to Champion Tribes and the “missing milestone,” Nick also emphasizes the importance of recognizing the everyday small moments in your kid’s life.

“Car time. Meal time. Bed time. Those are the small moments when you can be intentional with your kids to help set you both up for that bigger moment later. It can be really simple,” he says. “Just take a minute or two and ask them a question about their day or something going on in their lives.”

“Be constant,” Nick adds. “Sometimes they might just want to hear that you love them and are proud of them.”

Another principle to keep in mind when interacting with your son are The Five Love Languages. The Five Love Languages by Gary Chapman, outlines the five different ways we receive love. Learn which language your son responds to and treat them in that way. If your son appreciates quality time, he might appreciate the shiny new bat you bought him, but he would really rather you be at his baseball games.

So, what does every son need to hear from his father? “I love you,” Nick says.

But fathers need to do more than just say it, they need to show it, and help their sons experience it. As a father, make those chaotic and awkward preteen and young teen years memorable and filled with wisdom and advice. Make it a “missing milestone” no more, and create memories your son will never forget.

Find out more about Champion Tribes at www.championtribes.com. 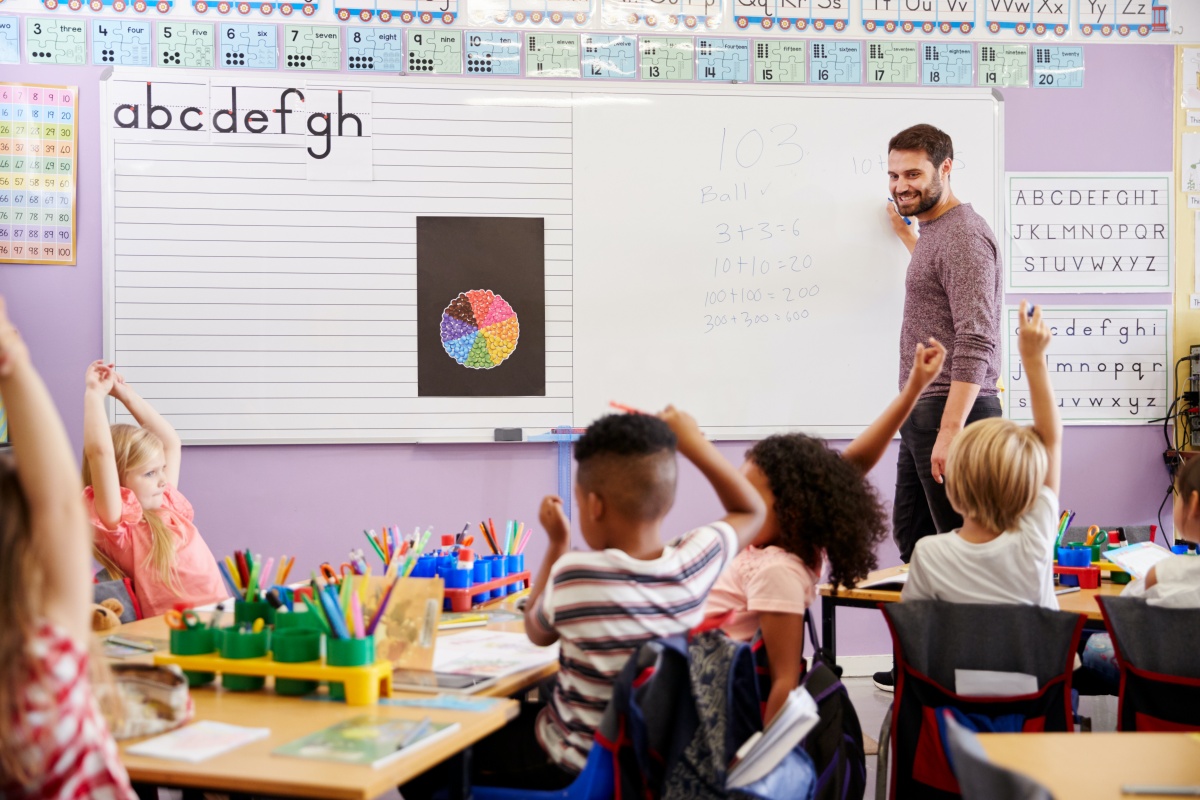 5 Things All First Graders Have In Common 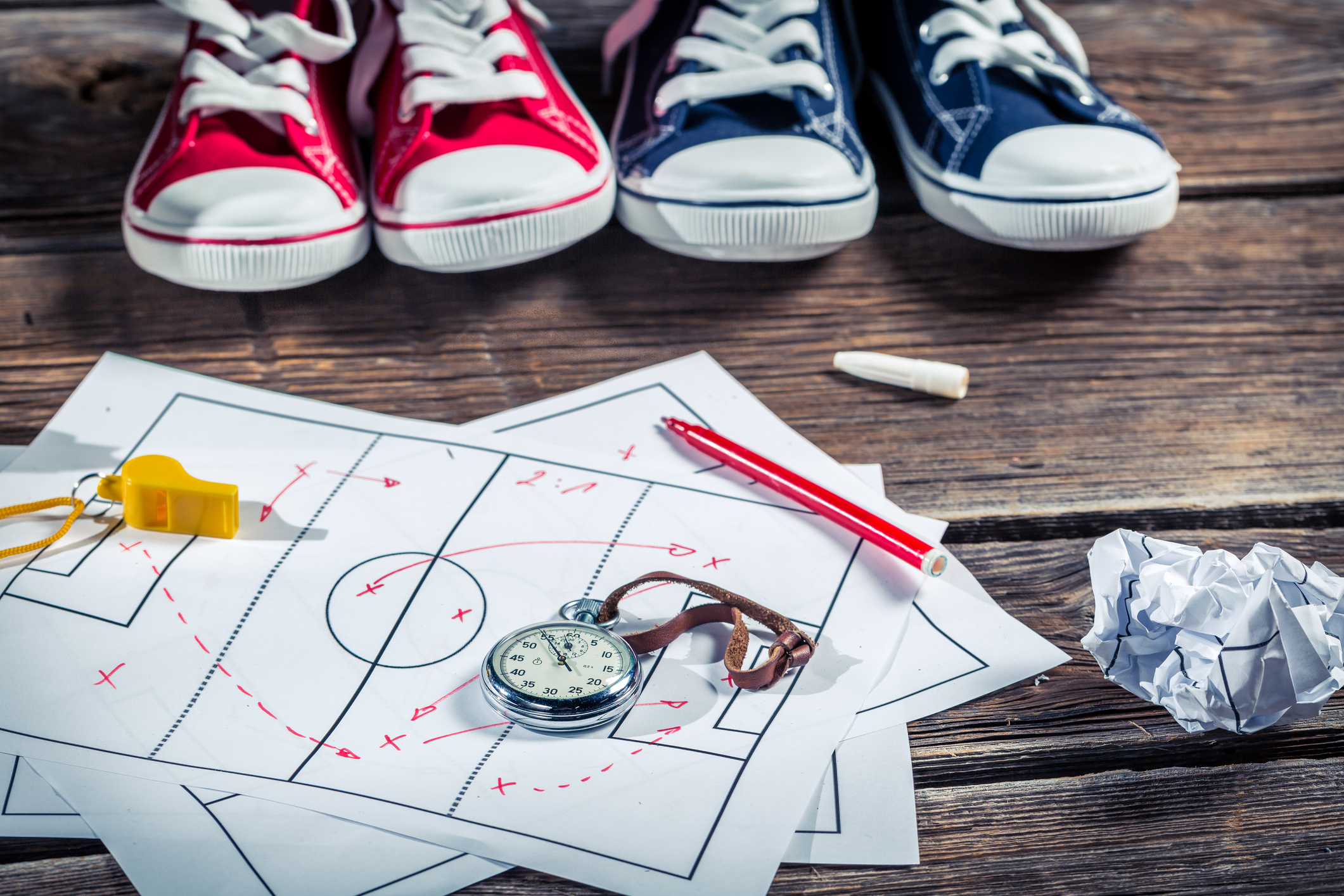 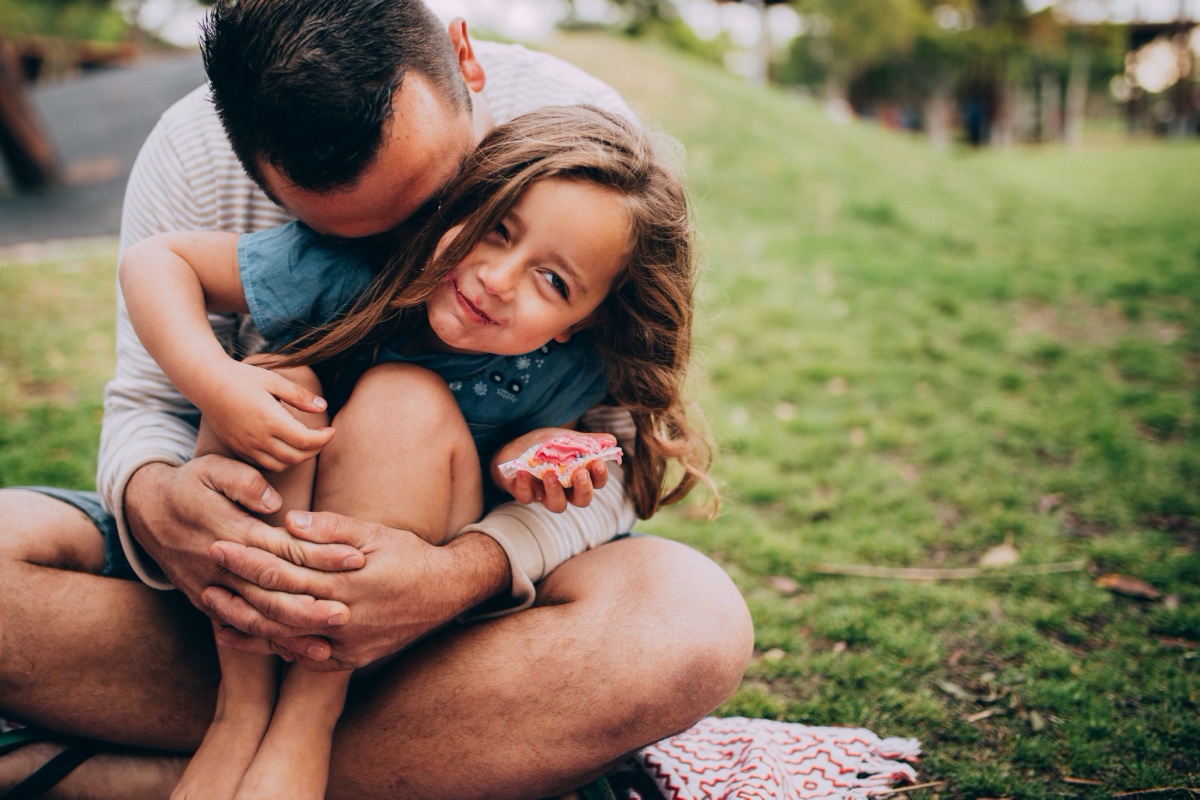 What Every Dad Should Know About His Daughter