What do you do if you find out your son or daughter is being bullied? Sadly, bullying is still a common occurrence in our youth. Statistics indicate that 1 in 2 young people experience bullying at some point before the age of 20. In fact, the CDC considers bullying a significant public health concern. However, many young people, and some adults, lack a fundamental understanding of what is considered bullying. Bullying is defined by unwanted, repetitive behavior that is intended to cause physical or emotional harm. Although bullying is commonly associated with physically aggressive behaviors such as hitting or punching, verbal bullying, such as name-calling, intimidation, social exclusion, and cyberbullying are also forms of bullying.

Bullying is hurtful and can have serious and sometime long-term mental health consequences, which can be unique to each individual. However, some commonly recognized effects of bullying include:

• feeling fearful of what might happen,
• feeling helpless to control your environment,
• feelings of isolation from your peer group,
• feelings of shame that somehow you may have caused this.

Shame may be the most destructive emotion experienced when someone is being bullied because shame communicates the message that the person being bullied is perhaps in some way to blame for what is happening to them. Feelings of shame can impact self-worth, academic performance, and eventually lead to symptoms of anxiety and depression.

5 Things to Say to Your Kids

If your child is being bullied, or if you even suspect bullying, let them know that they are not alone and that they are not at fault. And even if bullying is not on the radar, it’s important to talk to kids about how to deal with it should it ever happen to them or someone they know. Here are five strategies you can share with your child for their own sake or if they know someone who is being bullied:

1. Tell someone in authority

One of the primary responsibilities of schools is to ensure a safe learning environment. However, studies indicate that most students are still very reluctant to report their bullying experiences to school authorities. Your child’s school has policies in place to address all forms of bullying whether it occurs at school, on the athletic field, or online.

If being teased and picked on becomes a routine problem, encourage your child to report it. Ask them to keep a detailed log of each incident including when and where it occurred and who was present. Even one incident of bullying is too much!

Strongly encourage your child to inform a teacher, counselor, or coach. Offer your assistance but allow them to take the lead on which school official should be informed first. The quicker they report; the quicker things can change.

2. Confide in a friend

Bullying can lead to feeling alone and isolated. In fact, bullies often count on the fact that your child won’t tell anyone. A bully’s strategy is to divide and conquer! He or she wants the victim to feel embarrassed and less motivated to seek help. However, there is safety in numbers!

Your child does not have to suffer in silence. Tell your child to buddy up with a friend in the hallway, on the bus, or walking home from school. Even if the friend can’t fix the situation, he or she may help your child feel less alone and could be there when they report the bullying.

Effective anti-bullying programs considers bystanders (witnesses) to be a key element in reducing bullying behaviors in schools. If your child sees someone being bullied, ask them to be a good friend and avoid laughing when someone else is the victim.

3. Project a calm and confident demeanor

For students, projecting a calm and confident demeanor while calling attention to bad behavior can go a long way in reducing future incidents of bullying. If ignoring the behavior does not work, ask your child if they feel comfortable addressing the bully directly.

Most bullies don’t expect to be confronted! If they feel safe, your child could address disrespectful or unkind language directed at them or others by saying, “I didn’t really appreciate that.” Or, “I’m not sure if that was meant to be a joke, but I didn’t find it very funny.”

Coach your child to project confidence by walking upright and standing tall. When approached by a bully, look him or her directly in the eyes and speak in a confident tone of voice saying, “Stop!” It is important for your child to be clear and concise in his or her response. If physical safety is at risk, instruct your child to ignore the bully and immediately seek adult assistance.

Cyberbullying, also known as cyberaggression, can consists of verbal threats, and the spreading of negative or sexual images or videos. According to research, cyberbullying can have more of a devastating mental health impact on young people compared to traditional bullying. The primary reason relates to the speed with which harmful content can be digitally spread to a large audience.

Depending on the circumstances, there are a number of strategies your child can employ to reduce cyberbullying.

Bullying can take a mental and emotional toll. If your child is being bullied, it is important that they employ healthy coping strategies in order to reduce overall stress. One strategy, Mindfulness, consists of simple breathing and awareness techniques that can cultivate deeper levels of compassion and decrease emotional reactivity. Mindfulness practices are great for victims, bullies, and even witnesses! One recent study found that mindfulness buffered the effect of depression on school-aged victims of bullying.

Another strategy involves not dwelling on the negativity, but instead, focusing on all of the positive aspects of your life. Encourage your child to remember their strengths and surround themselves with the people who love and appreciate them the most.

Dealing with a bully can quickly deteriorate confidence. To help restore it, your child can spend time with friends who have a positive influence on them. Also, participation in sports, clubs, or other enjoyable activities builds confidence and also cultivates healthy relationships. 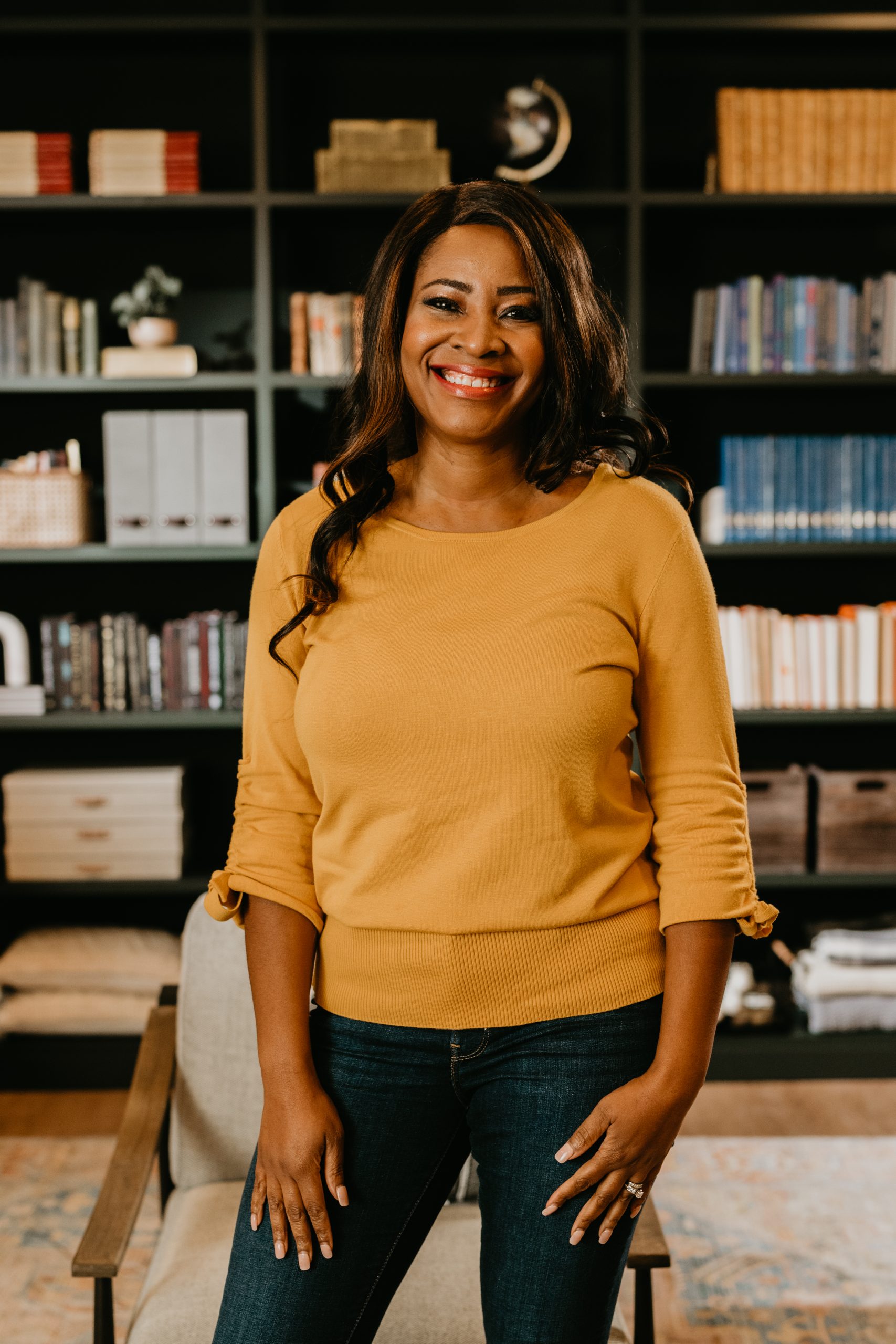 Dr. Chinwé Williams is a Board-Certified and Licensed Professional Counselor (LPC) in the state of Georgia. She has served as a school counselor, counselor supervisor, and an executive coach. Her expertise lies in the areas of trauma recovery, enhancing resilience, and adolescent and young adult wellness. She has taught at Georgia State University, University of Central Florida, and Rollins College. Dr. Chinwé currently speaks and writes in the areas of stress and anxiety management and wellness. She maintains an active private practice in Roswell, GA, serving individuals, couples, adolescents, and young adults. Her website is: meaningfulsolutionscounseling.com 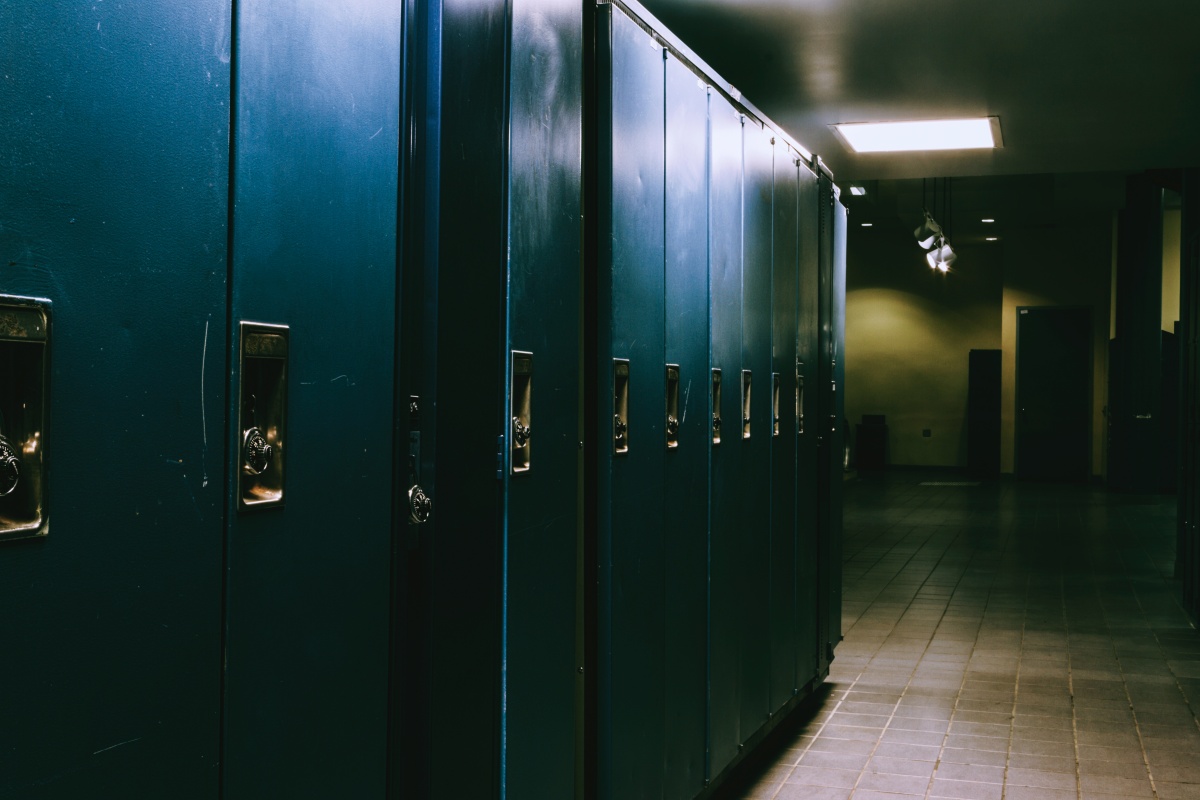 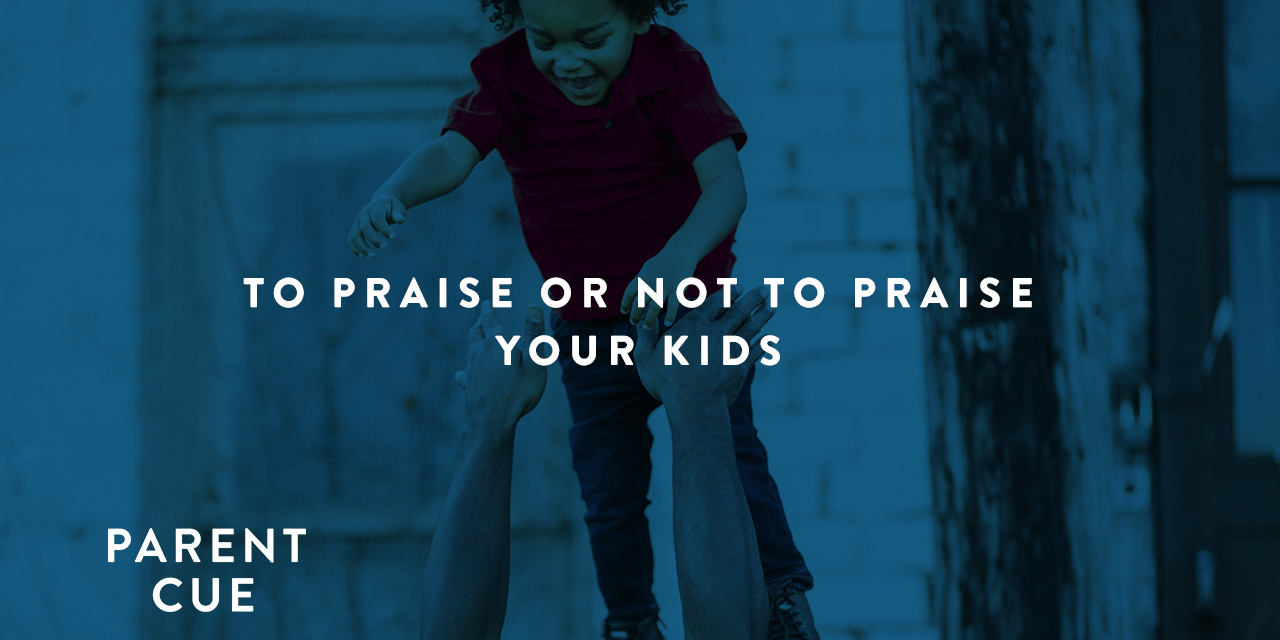 To Praise or Not to Praise Your Kids