Why I Have No Plans to “Let Them Be Little”

You hear it a lot . . . Let them be little. It’s a sentiment so perfectly nostalgic and sweet, I totally get why it’s a favorite parenting mantra and a consistently trending #hashtag.

Only, when it comes to parenting my three daughters, I have no plans to “let them be little.”

First, let me reassure you—I’m not preparing their resumes for employment or getting their advice on which stocks to invest in or sell off (which, they’d probably have more educated perspectives than I do on the subject).

It’s just that I’ve realized that letting them be little is almost always more about me than it is about them.

Recently, I was fortunate enough to sit down with author (and father) Carey Nieuwhof to talk about a book he co-wrote with Reggie Joiner called Parenting Beyond Your Capacity. In it, Carey and Reggie explore five parenting principles that stretch across all phases of parenting.

In our conversation, Carey said something that struck me speechless (which is not an easy task and is also a super awkward reaction to have when you’re recording a live podcast . . . which we were).

Carey’s statement was simple, and probably something many parents embrace, but one I’d never thought of. When it came to parenting through the different phases, Carey said he reminded himself of this simple fact:

I’m not raising a kid. I’m raising a future adult.

But that’s a selfish inclination. That’s about me and what I’ll “lose” and what I’ll feel as my children grow up. It’s also sort of dumb. Because (despite all the wrinkle cream and Botox and fillers money can buy) you can’t stop time.

And I can’t do that by begging her to be little for the first eighteen years of her life.

Look—just last night I sobbed my eyes out while decorating the kitchen for my oldest’s birthday breakfast. I’m in no rush for my babies to become adults. In fact, it breaks my heart.

I know that one day, I will have a pantry full of snacks, a bathroom counter without a spec of toothpaste on it, and fingerprint-less windows that gleam in the sunlight.

And I will cry. And I will mourn. And I will over-text and over-call them because I will forever miss these precious parenting days, when my influence is high and my sleep intake is low.

The truth is, it goes against my natural instincts as a mother to celebrate the progression of time.

But this tension I experience does not add value to the maturity of my 9-year-old. My resistance to change doesn’t help her become a secure middle schooler. My nostalgia won’t increase her happiness as a 16-year-old, nor will it help her reach new heights as a (deep breath) successful 30-year-old woman.

Kevin Ragsdale, an incredible mentor and leader and father, gave my husband and I the best parenting advice we got from anyone. He said, “Don’t waste your time being sad as each phase passes. There are good things that come with every age a kid is. Instead, celebrate where they’ve been, and cast vision for where they’re going.”

I will savagely guard their innocence. I will painstakingly savor every second of their youth. But I will also give my girls permission to change. I will challenge them and raise my expectations for them with each passing year. Because I love them and I want their futures to outshine mine by a million watts.

There’s nothing wrong with wanting them to stay little. But if I parent out of that mantra 24/7/365, I’m doing my girls an injustice.

My 9-year-old is upstairs as I write this. It’s her birthday and we gave her a karaoke machine. She’s singing an emphatic rendition of Alicia Keys’ “Girl Is On Fire.”

She’ll blow out her candles tonight, and I won’t wish for time to stand still. I won’t wish for yesterday. I won’t grow anxious over the break-neck speed of time. Instead, I’ll appreciate the gift of another year, another transition, and another phase. 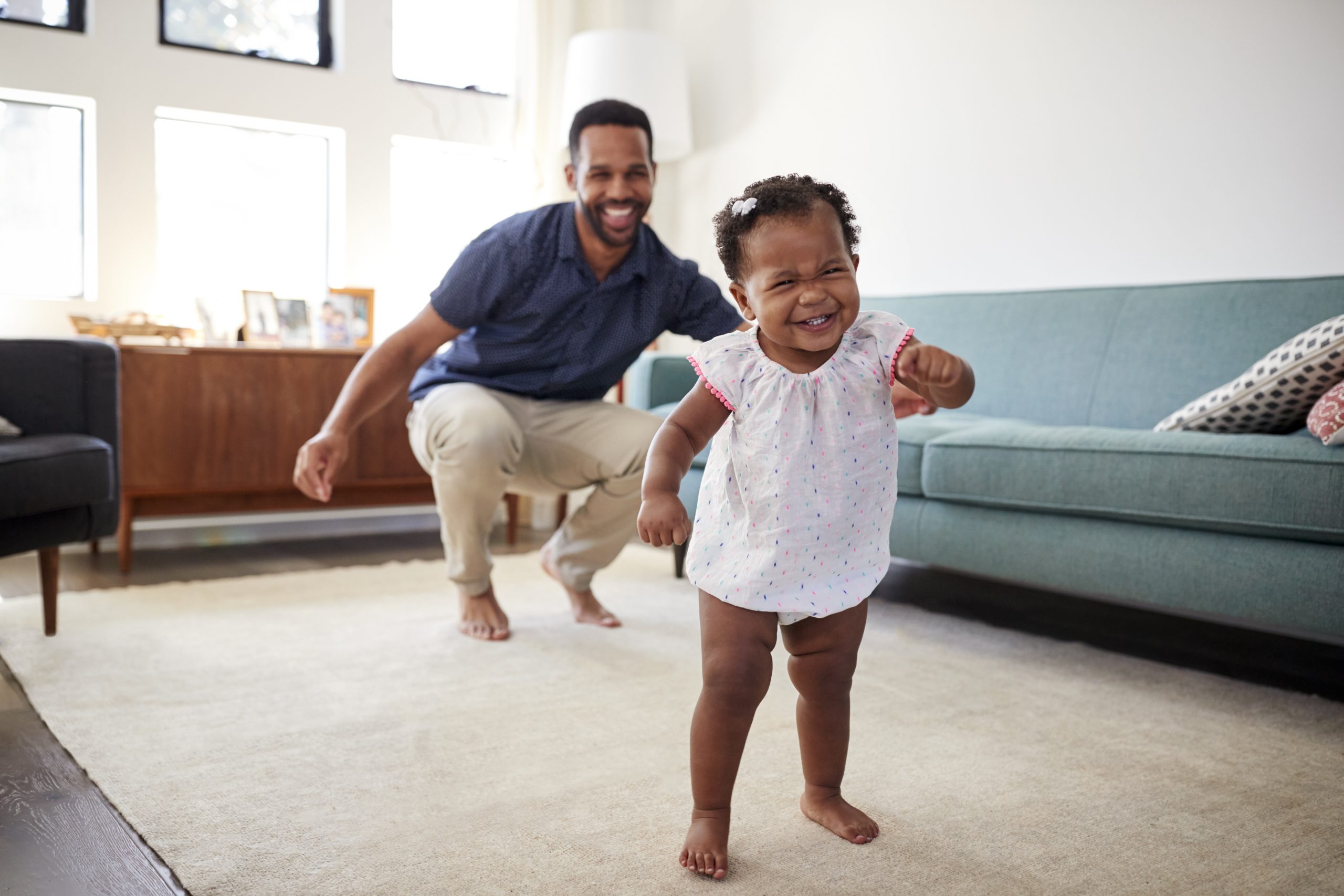 Advice for New Dads (From Your Future Self) 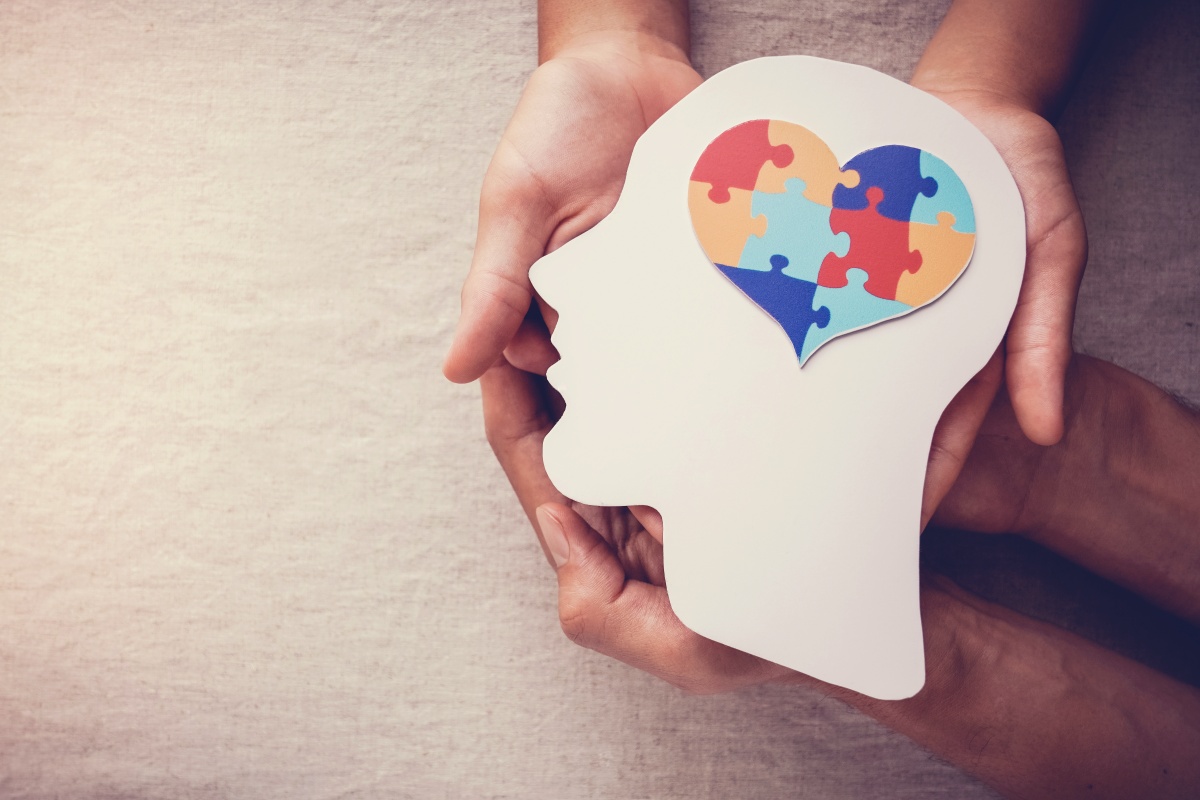 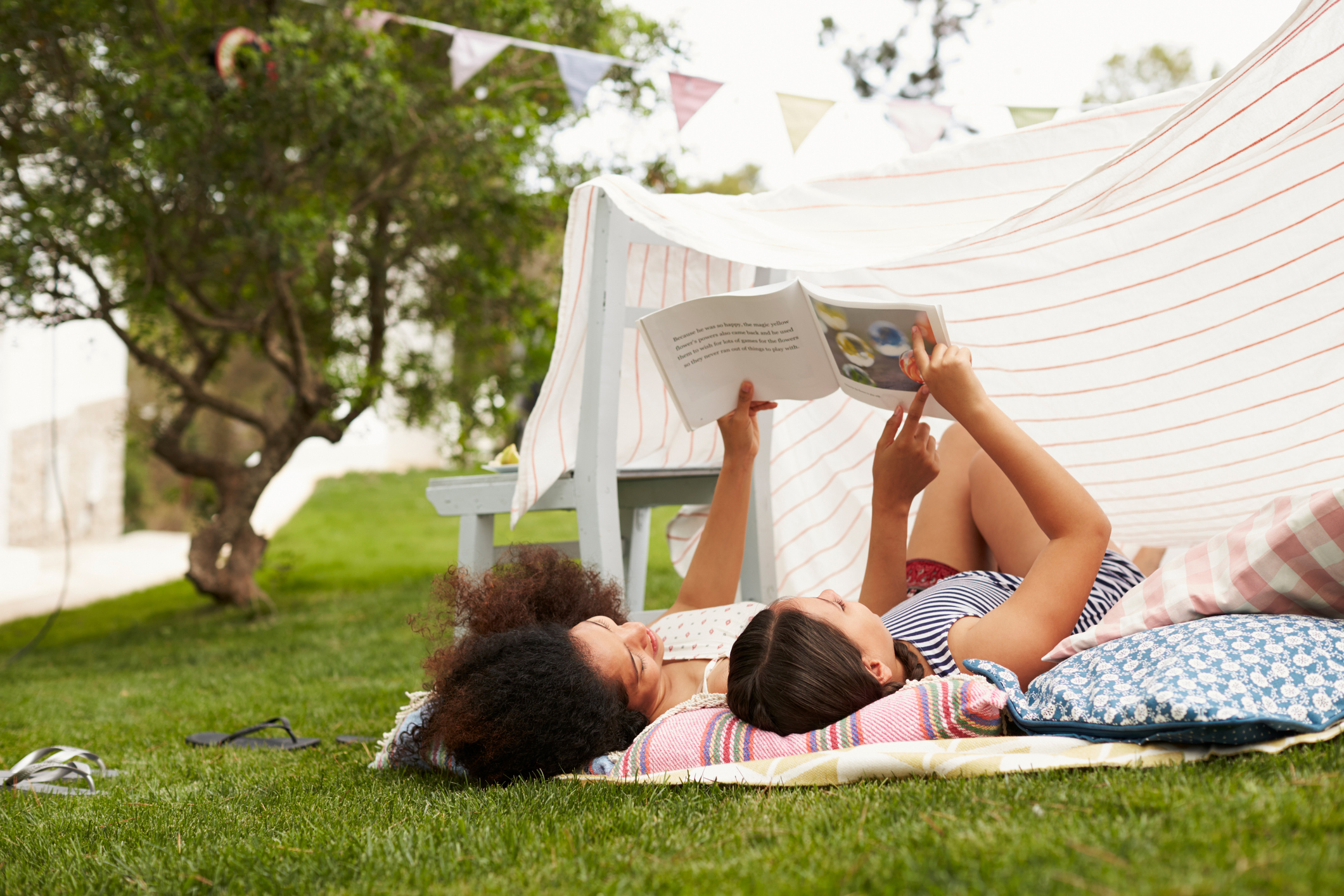