As we’ve already seen earlier this week, parenting can be emotional.

I also think the combination of sleep deprivation and living in close quarters for years with several other people (an arrangement we call ‘family’) drive people to emotional depths and heights they didn’t know they had.

The idyllic picture of what family life could be (complete with picket fences and picnic baskets) slips away quickly as the sounds of malfunctioning dishwashers, endless repeats of Dora the Explorer, explosions on PS3, and voices on edge fill your home.

You wonder how you could have signed up for this.

Maybe you’re in a tough season as a parent. You know the right thing to do but don’t feel like doing it.

There have been seasons in my life during which:

I didn’t feel like I was in love anymore, but I didn’t want to get a divorce.
I thought I didn’t have the skills I needed to be an effective parent, but I certainly didn’t want to leave my kids.
My relationship with God felt flat and even meaningless, even though I was a Christian (and in my case, a Pastor).

What do you do when you feel that way?

Here’s what I did. Being a Christian, I believed that God wanted me (in all seasons) to lead my family and love my wife.

But there were whole seasons where I didn’t feel like doing that. No surprise here, but (as I would learn as I sat down with a good counselor) the problem wasn’t as much with my wife and kids as it was with me.

Despite my struggles, in those seasons where I didn’t feel the emotions that I thought family was supposed to bring, I did one thing: I tried to stay obedient.

I didn’t leave.
I didn’t quit.
I did my best to trust that a better future would come.

I was amazed to discover what happened next. My emotions caught up to my obedience.

I came through the tough seasons when I was basically trying to do the right thing but not feeling much of anything, only to discover my emotions came back. They caught up with my obedience.

Maybe you’re in a tough season as a parent. You know the right thing to do but don’t feel like doing it.

My encouragement? Do the right thing. Talk to someone around you (even a counselor), and try to be as obedient as you can and do what you know is right.

And here’s what I think might happen: your emotions will eventually catch up to your obedience.

Your emotions will eventually catch up to your obedience.

Because we pushed through things, my marriage has never been better or richer. Sure, we have disagreements, but we are so thankful we didn’t call it quits when we both felt like it.

My relationship with my two sons runs stronger and deeper than I ever imagined it could. I’m so thankful I didn’t just pack up when I wanted to.

It hasn’t been easy, but now we are reaping the benefit of trying to do the right thing in hard times. And  it’s so worth it.

So hang in there, and you might discover what many have discovered. Eventually, your emotions actually do catch up to your obedience.

What about you? Have you ever experienced this? 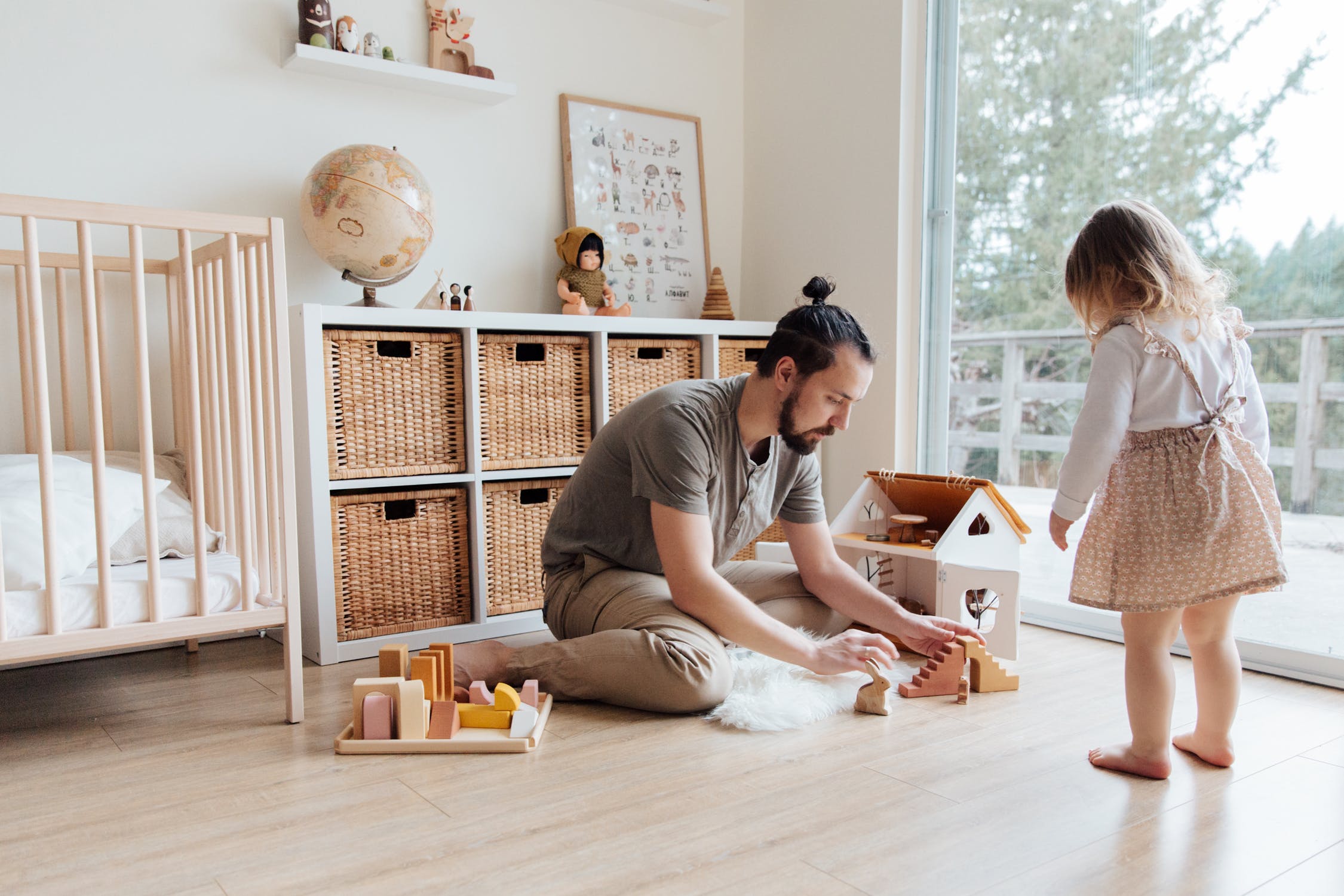 Coping With Your Kids Growing Up 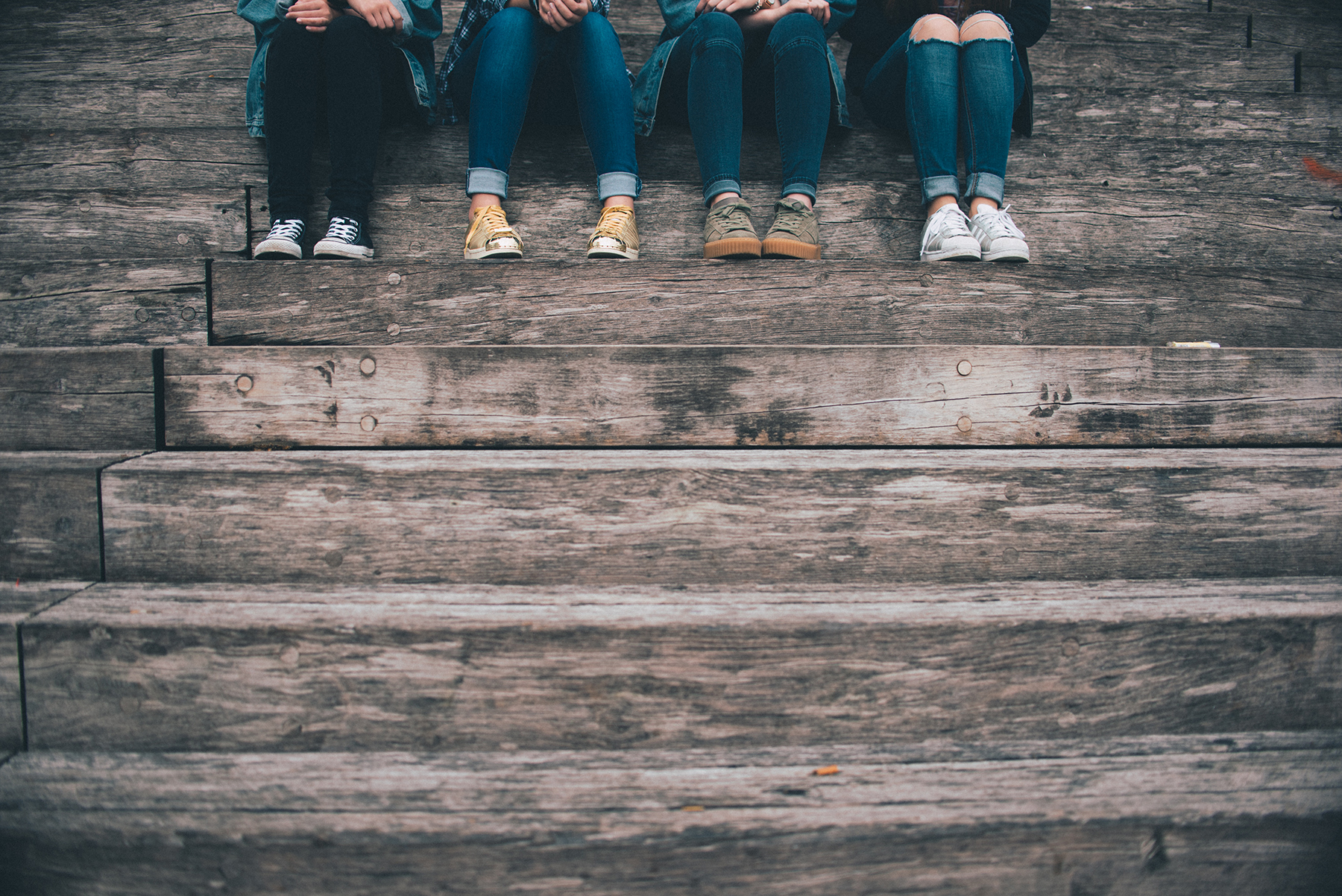 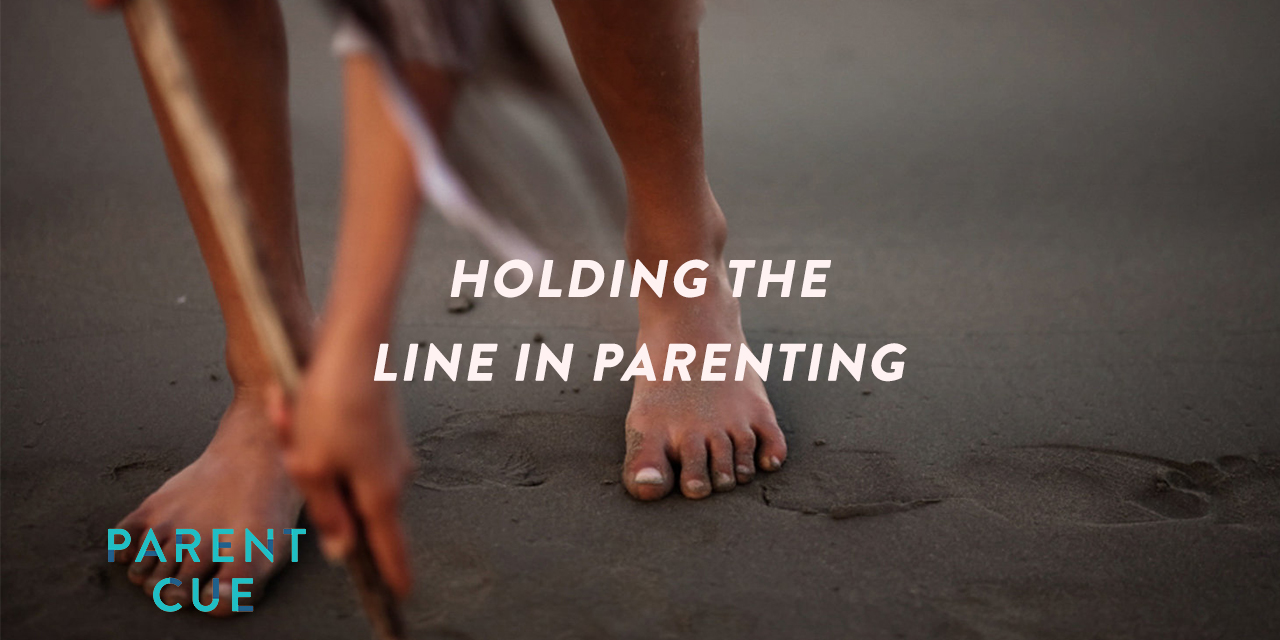 Holding the Line in Parenting