My husband and I are short people. We knew long before each of our boys was born they didn’t stand a chance. Height was not in the cards.

Several months ago the county fair was in town, so on opening night we headed out with our family and some friends to experience what only a county fair can offer—shockingly greasy food and highly entertaining people watching. Once there, my 3-year old set his sights on one ride he was determined to experience. And when it was his turn to hop on the ½ mile an hour train going in one painstakingly small circle, he was told he didn’t make the cut. Too short.

To my surprise, he didn’t seem too heartbroken. But I was. And in hopes to avoid what could easily lead to an emotional upheaval—in me more than my son—my husband quickly navigated our family to the games instead. There we were robbed blind—but at least spared more disappointment. Disaster avoided.

And then about a week ago, out of the blue, my son, Asher, asked me, “Remember when we went to the fair? And I didn’t go on any rides? I was too little.”

Just like that, the wound was fresh again. It was the first time Asher indicated that the pain from a previous experience had been internalized—and remembered. He may have been quick to hide it at the time it happened, but something about that night stuck with him. It told him he literally didn’t measure up and whatever his little mind had processed about himself as a result had taken hold.

It is every parent’s nightmare and every parent’s reality. It is going to happen. The day your child’s pain is no longer fixed with a kiss, a hug, or a distraction. When you realize your arms could never reach far enough to keep growing and wandering extensions of yourself as close as you want—or as safe as you’d like. It’s the day they grow up. And the day we dread. We can’t stop it, prevent it or fix. We simply bear it.

Soon after Asher was born I found this quote from George McDonald, “A parent,” he writes, “must respect the spiritual person of his child, and approach it with reverence, for that too looks the Father in the face and has an audience with Him into which no earthly parent can enter even if he dared to desire it.”

It’s wise advice. Respect the “personhood” of your child. They have God’s ear. But it is more than that too. On days when pain cuts our kids in ways we can only imagine (though we imagine excruciatingly well) it is good to know there is a God who is closer.

These aren’t mere surface wounds. These are heartbreakers. Chances are they are coming. And certainly I won’t be able to do much—or at least enough—about them.

Which is why I am glad God can. George McDonald got it right. Respect your child’s audience with God. But also be grateful for it.

Be glad that when you can’t do for your child what you hoped you might, God can. Be thankful that it isn’t our responsibility to fix every emotional or physical bump, bruise, or cut—because our capabilities are sorely lacking.

Be deliberate about allowing God to be the parent we think we should, or wish we could be. Permit Him to do what we long to do—but what only He can do well—be their Father, their Fixer, their Healer, and their Confidant.

Sarah Anderson writes for the XP3 student curriculum at Orange. She is married to Rodney Anderson and is mom to two bouncy boys, Asher and Pace. 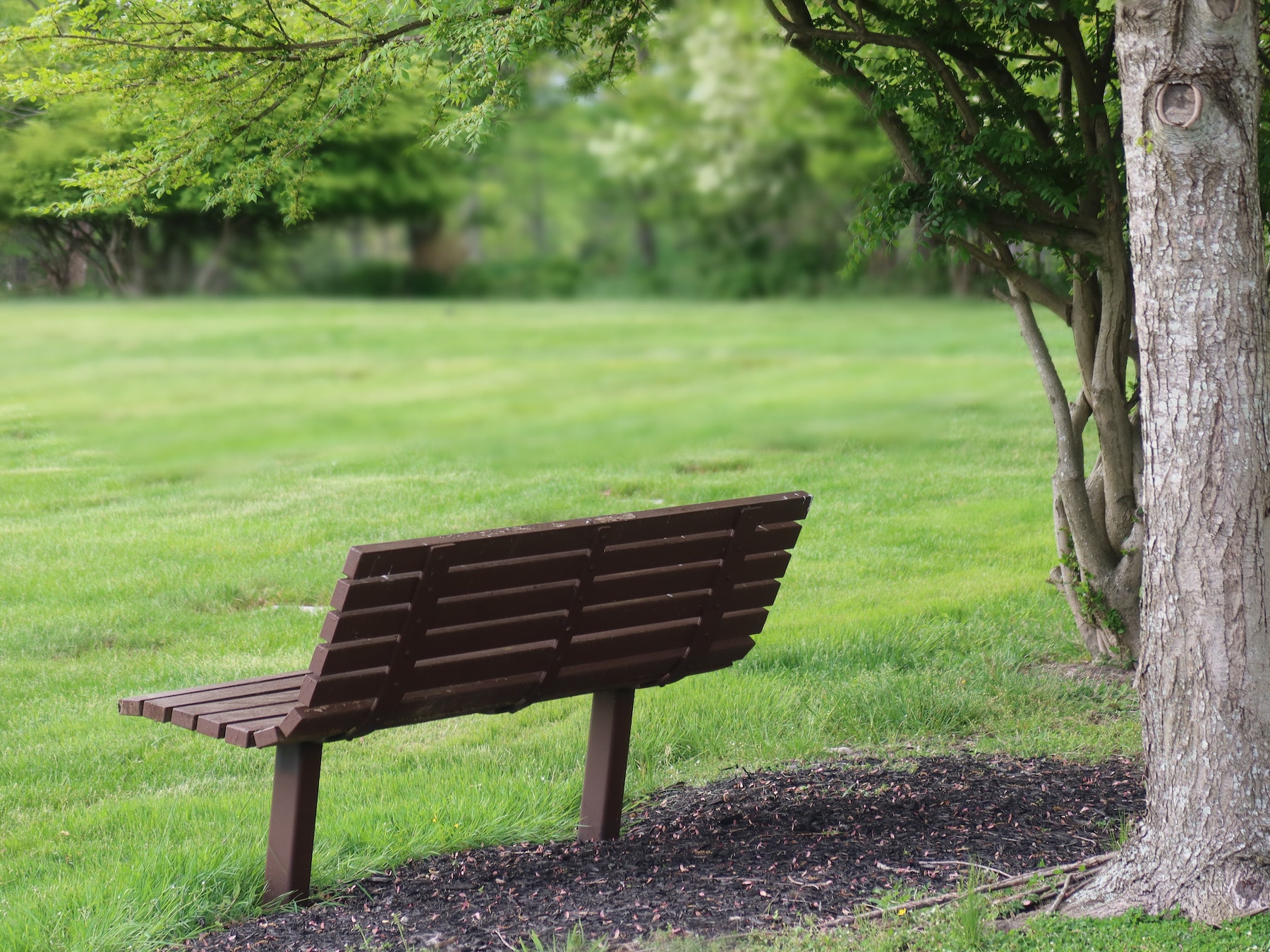 Grief After Losing a Child 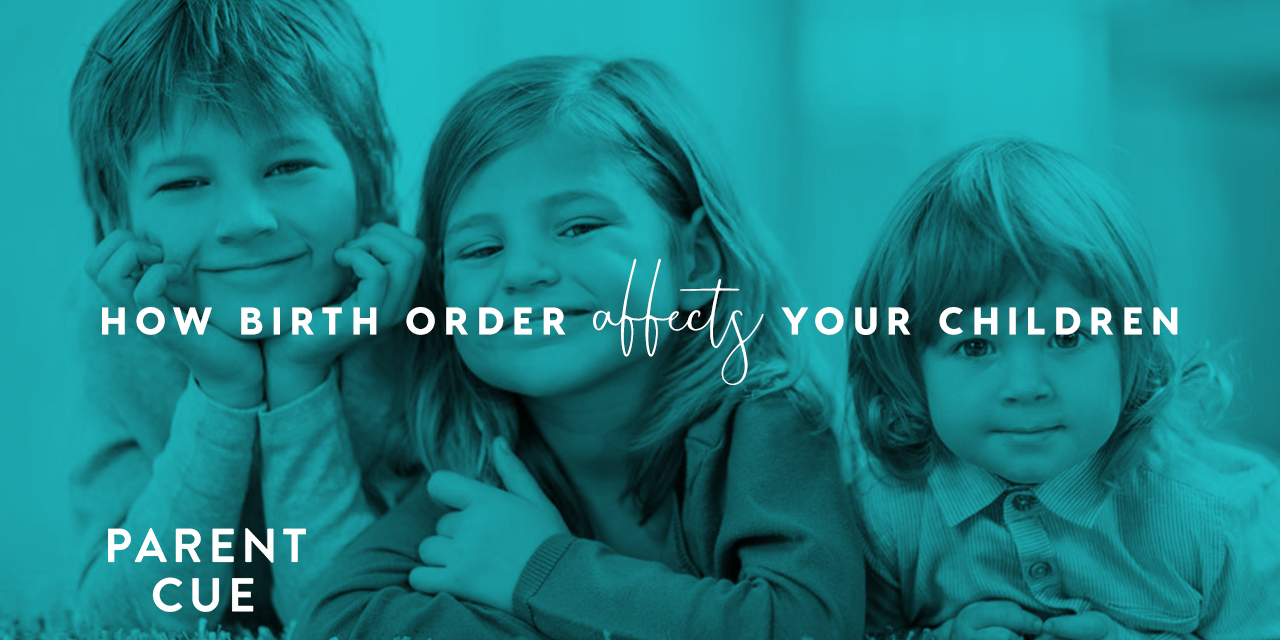