Dads: What We Do Matters

Our children see, hear, and emulate all that we do.

And to be honest . . . yes, at times this can be a really scary realization.

A few years ago, I began a tradition in our family called “Dadurday.” This is an entire day where Mommy gets a day for herself, and I get a day with the kids. More often than not, it starts with donuts and ends with ice cream. And in between those super-unhealthy staples, we just have a ton of fun. Sometimes the day includes a movie, sometimes the park, sometimes a ball game, sometimes fishing, sometimes all of the above. But the important thing is the kids know that Dadurday is an all-day adventure with Daddy.

I’m a recent widower and I’m a daddy of three—two girls (Hadley and Cooper) and one boy (Macklin). We still have Dadurdays, but once their mommy passed away, Dadurdays turned into every day. I promised their mommy that each day would be an adventure, but we’ve had to pump the breaks on the donuts and ice cream.

Dadurdays came with a simple but big realization: Each kid has different needs, different dreams, different desires, and different personalities. I know this isn’t a surprise to any parent, but if we’re being honest . . . it’s just easier to group them together and do things all together, all the time. It’s harder, often more expensive, and for sure more time-consuming, to make space for each of them to have their own time.

So, from our original Dadurdady tradition . . . a new tradition was born. Now Dadurdays are a time when I proactively set aside individual days for each kid. The girls call them “Date Days with Daddy,” and Macklin calls our days, “Dude Days.”

Recently, during one of my Dude Days with Macklin, we were discussing what it means to respect women. We talked about things like opening their doors, and always being kind. We also talked about how we should protect them and make sure they always feel safe. In the middle of this chat with Macklin, he interrupted me and said, “Daddy, I know this, because I watch you.”

For a split second I thought to myself, “Look at me. I’ve done it. I’m the man. I’ve mastered this and my kids are spectacular because I’m spectacular.”

But those thoughts only lasted about five seconds because I immediately wondered if he was also watching me when I lost my patience with his sisters earlier that morning. Or if he was watching that time when I got annoyed at lunch because our food took forever to show up. Or if he happened to catch me saying something not-so-nice under my breath to the car that cut me off yesterday.

You see, our kids want to be who we are. They want to talk like we talk. They want to act like we act. And whether we like it or not, they will do as we do. So, coming out of that moment with Macklin, I began writing down all the things I want to make sure I teach him. Not by just telling him, but by showing him, each and every day. Here are just a few of the things that made the list:

2) I want to show him to find out what the people in his life love to do and to go do those things with them even if they aren’t his favorite things.

3) I want to show him how to have fun. No matter how hard the day is, no matter what obligations or obstacles he has, it’s important to put those things aside for at least a moment to go have fun.

4) I want to show him that the closer he gets to Jesus, the more he will stand out and it’s pretty cool to stand out.

5) I want to show him to give his very best every single day. His best help. His best advice. His best knowledge. His very best to all he encounters.

8) I want to show him that it’s never okay to pass a lemonade stand and that he should always overpay.

Dads, we are our sons’ first hero and our daughters’ first love. With that comes a ton of pressure. I’m here to tell you that we are going to fail over and over again. But the important thing is that we admit it, learn from it, and talk it out when we mess up. Oh, and I’ve got really good news, our kids forgive us super-quickly and they love us super-hard. To be honest, I bet we could learn a thing or two from simply watching them.

Speaking of watching them, I have a confession. Those ten things that I wrote above? I actually learned them all from watching him. It’s true. Read them again, you’ll see what I mean. Turns out, I just want to be more like him. I want to act like he acts and I want to do as he does. And a major reason I was able to learn these lessons was because a few years ago I decided to make Dadurdays a thing. When we simply unplug from what we think is important so we can actually start paying attention to what truly is. 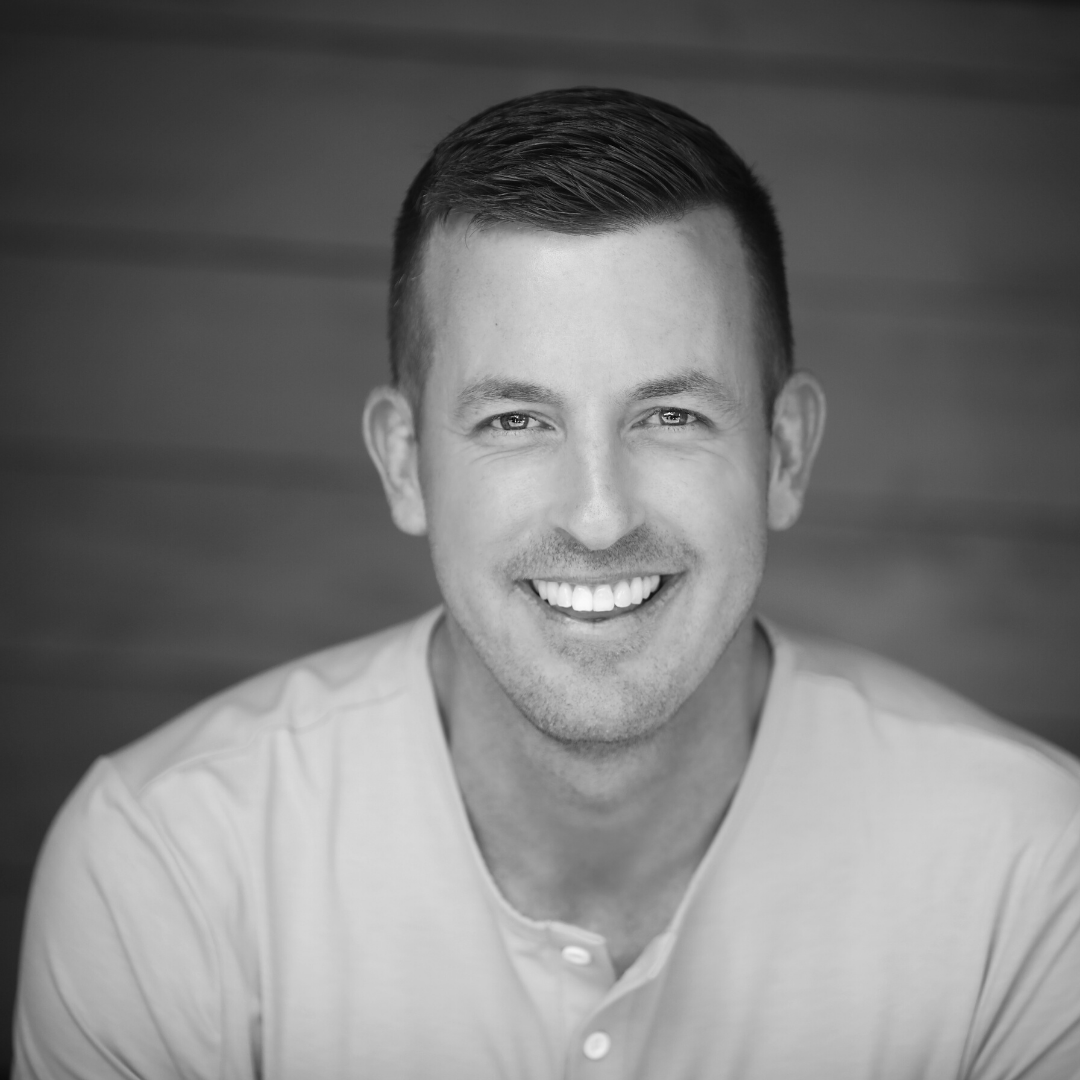 Brandon is a recent widower and a father of three. He is an entrepreneur, writer and storyteller, but his favorite role is simply being “daddy.” He is currently the VP of Partnerships at Fanbox but most days would rather be on the golf course. Brandon lives in Knoxville with his two girls, Hadley and Cooper, and his little man, Macklin.