Don’t Be Late For Dinner

Ever notice there’s something special about a meal? Think about it:

You might have gotten engaged during or after a fine meal. (I did!)

Your best dates are often centered around a favorite meal or place. (Even if it’s your favorite burger joint.)

Your best family memories are built around food (from Christmas, to Thanksgiving, to birthdays, to summer barbecues).

You ‘ve had some of the most memorable family conversations around the kitchen table. (For better or for worse.)

One of the central elements of the Christian faith is based around a meal. (Think about that…)

I know it wasn’t easy to make the time to eat together when my kids were young. We were busy. The kids were busy. But we made it a priority. If we hadn’t. . .

We never would have heard my oldest son complain that the purple cabbage we served him looked like chopped up Barney skin (and he wasn’t eating it).

My kids never would have tricked me into downing a tablespoon of dry cinnamon…and almost choking to death. We all now think it’s hilarious but seriously…don’t try this at home.

We would have missed so much of the meaningful, heartfelt conversation that happened over the course of their first two decades of life.

Even now, some of the best times we have are over food…even when it’s as simple as a Starbucks or an ice cream.

You know what we did over those meals? We built a tribe. A sense of family and community that runs deep. Very deep.  It created a sense of belonging for all of us and has set the foundation for our family for the rest of our lives.

There are a thousand reasons to skip meal time or even resent it (who has the time to cook?)

But there’s one good reason to pursue it: some of your very best moments and deepest relationships in life happen around the table.

It’s a little surprising to realize that the importance of meals is actually borne out by research.

In fact, studies have shown that families that eat dinner together five times a week or more show are at lower risk of developing poor eating habits, weight problems or alcohol and substance dependencies. They also tend to perform better academically than their peers who frequently eat alone or away from home.

One of the best ways you can connect your family with each other and with others is to have meaningful mealtimes together. No, you don’t have to cook every night.

What matters most is the company you keep when you share a meal.

And over time, you’ll connect them in a way that can change so much.

As you head into Thanksgiving, remember that there’s more at stake than just a feast. You’ll be gathering with your circle of people, deepening that sense of belonging that somehow gets strengthened even more deeply when you’re sharing food. 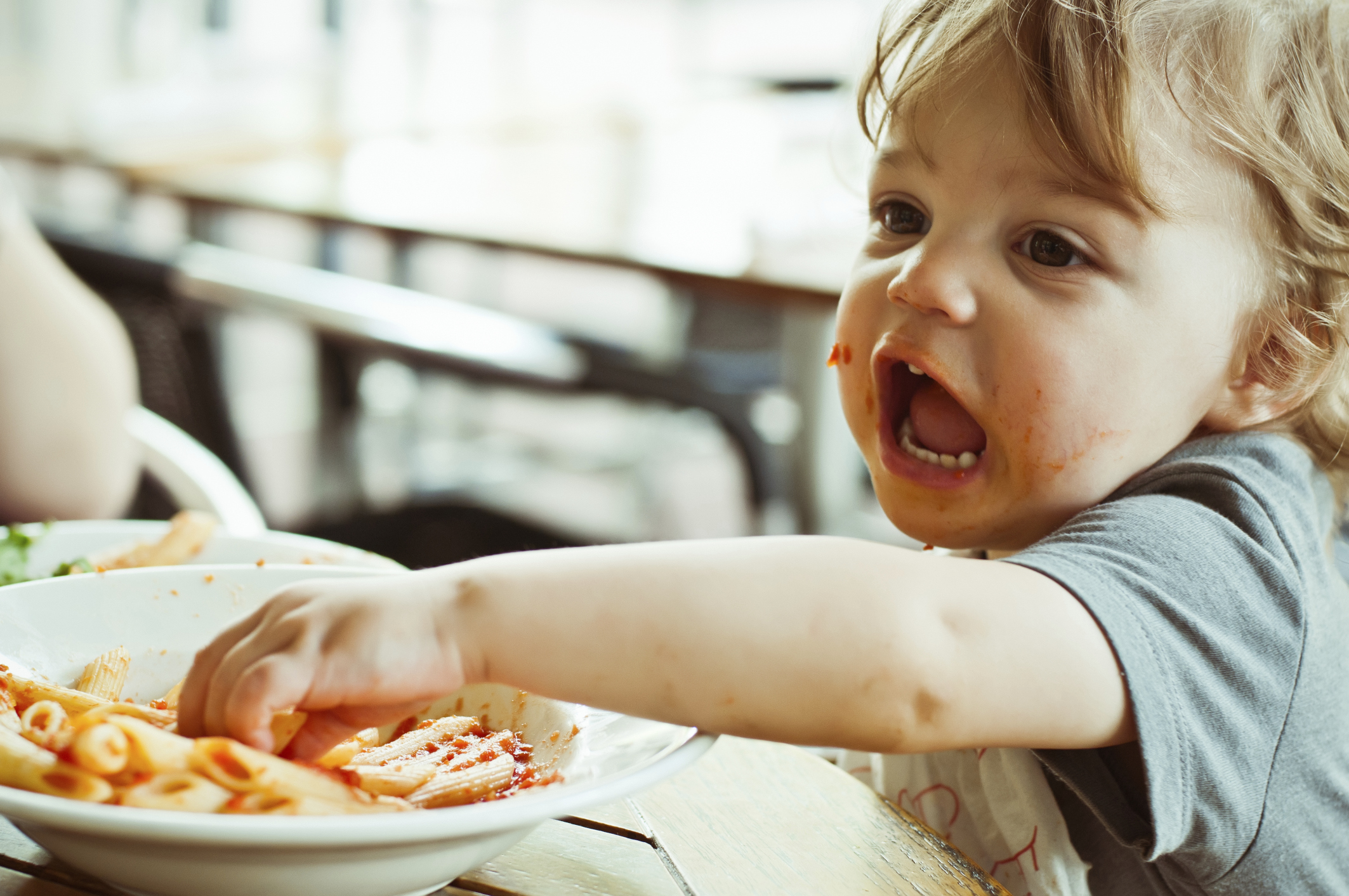 What Happens at Dinner 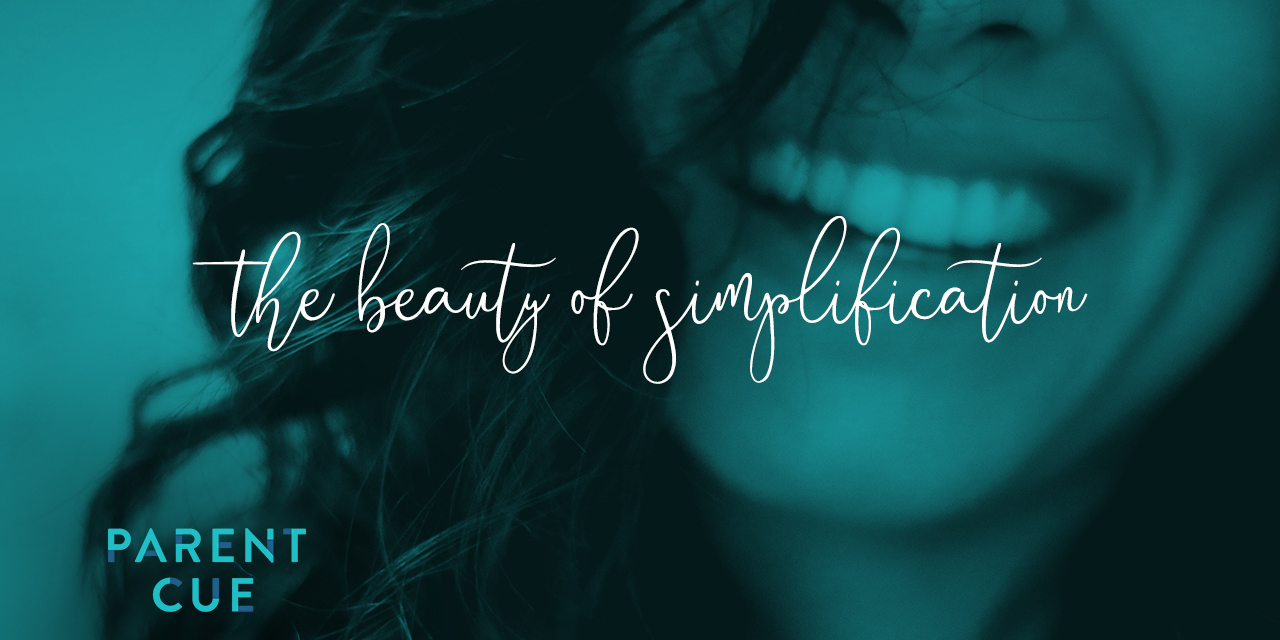 The Beauty of Simplification 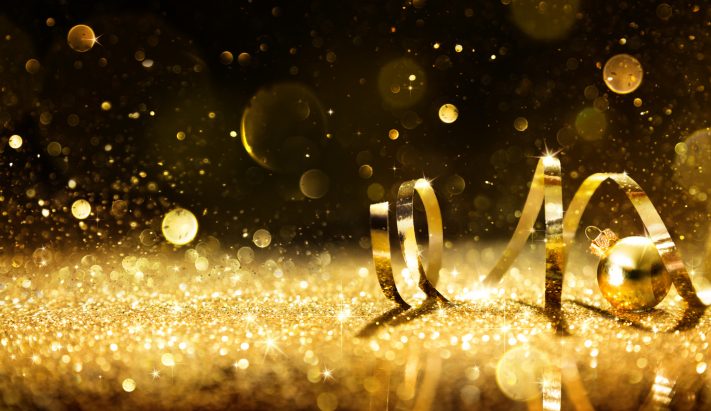