A Year of New Days

We spent a lot of time with my grandparents growing up. We rode four-wheelers through the woods, cooked biscuits from scratch, and watched the same movies over and over again.

One of those movies featured a favorite character of mine, Anne (with an ‘e’) Shirley.  There’s a quote by Anne that has always stuck with me:

“Isn’t it nice to think that tomorrow is a new day with no mistakes in it yet?”

I lacked consistent quiet times,
I was lazy in many of my relationships,
I managed my time poorly (Instagram, texting, worrying),
I overspent,
My work ethic wasn’t my best effort…

Now that I am listing these out, I am straight up embarrassed with how I chose to live my life last year. Truth be told, I spent the vast majority of 2015 feeling like a failure.

My husband’s mom, Rachel, has a tradition for the beginning of each New Year. First, Rachel has a simple notebook. The only thing she uses the notebook for is this tradition. In it, she writes down the following categories for everyone participating:

Each year, my husband and I sit down with my in-laws and share our responses for each category. It’s amazing to look at Rachel’s notebook and see how far we’ve all come–even if it doesn’t necessarily feel like it in the moment.

Now, you can definitely do this on your own. But there’s something so powerful about sharing our failures and hopes out loud that I’m not sure I would want to.

After giving our responses, we all light a candle in front of us. We then each spend a few minutes praying for the person to our left–aloud, I know, terrifying. When the person praying for us is finished, we each blow out our candle, and with it, the previous year’s trials and failures.

What will you do with your entire year of new days?
There are no mistakes.
Yet.

Do you have any New Year traditions like Rachel’s? I’d love to hear them. Leave a comment down below! 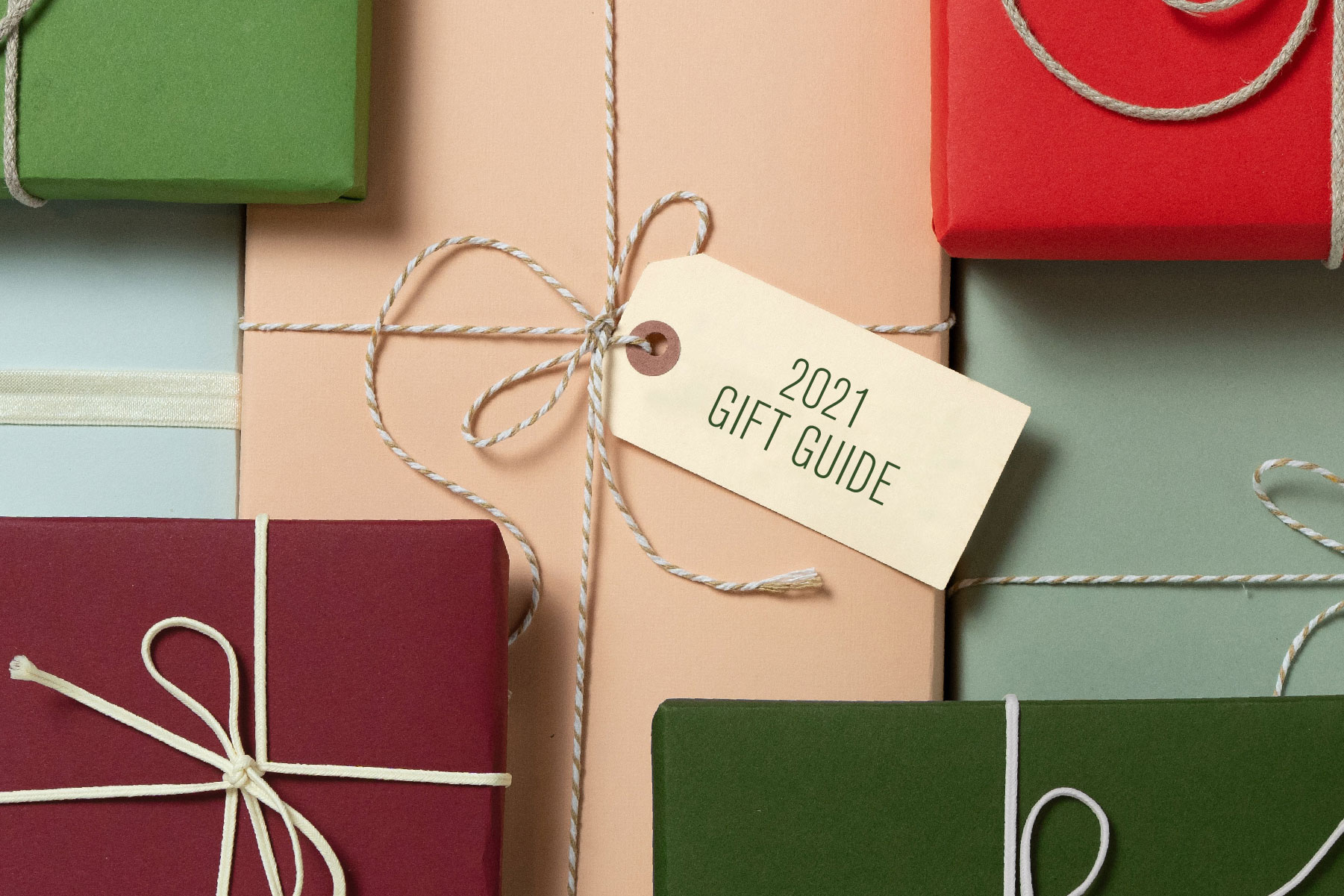 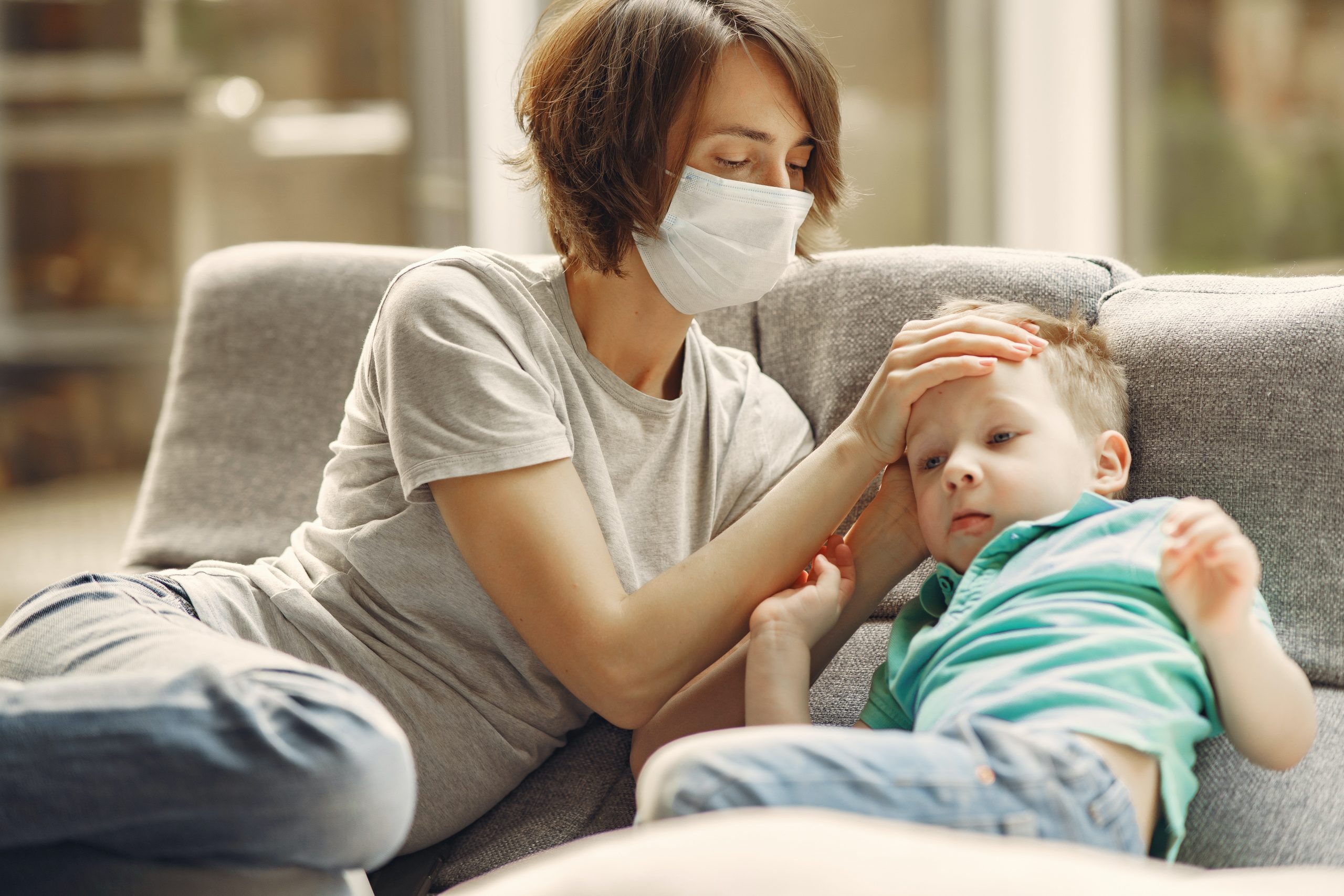 Parenting With a Chronic Illness 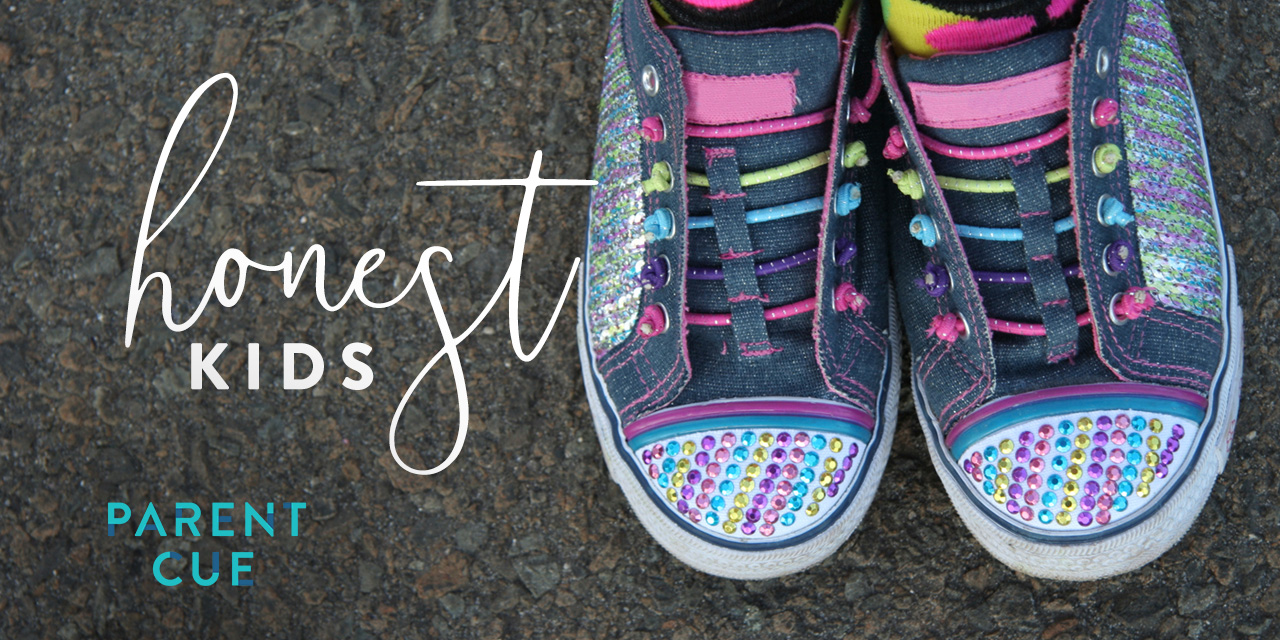