Every Mother is a Woman of Valor

“Thank you for making this dinner! But I think I like Dad’s spaghetti better.”

It was so close to being a compliment. And given what I know about my cooking ability, I’ll take it. My five-year-old was right. I put forth a good effort, but his dad is the better cook.

Mothering can feel like this at times. Like you are just close enough to getting it, only to feel like you just aren’t making the cut. Not by a long shot.

You wanted to be the best. But these days you’ll just settle for someone taking note of your effort.

Mother’s Day can feel like the day to celebrate the golden standard of mothering, leaving you to hope others don’t get close enough to see how insecure the whole parenting thing really makes you feel.

I get it. I’ve been there. Too many days, I’m still there. But I’m starting to think on days like Mother’s Day, or any day we feel inadequate, the last thing we should be doing is worrying over everything we’re not.

Proverbs 31 is famous for the picture it paints of the ideal woman. It’s today’s domestic superhero. The wife of noble character it describes is nothing short of intimidating—getting up before dawn, making her family’s clothes and conducting lucrative business with her handiwork.

It would be a beautiful picture if it weren’t so daunting.

Proverbs 31 uses the words eschet chayil to describe this allusive woman, which directly translates to “woman of valor.” But interestingly, the Jewish faith doesn’t imply this is something women should aim for.

It asserts we’ve already accomplished it.

Instead, of being a directive, the words are celebratory. A sort of toast and a commemoration, a raising of your glass to the woman of the house. They are meant to be a blessing, spoken over the valorous women in our lives.

It isn’t a, “Next week, work a little harder on making your own bread.”
It is, “You love our family well—you are a woman of valor! Eshet chayil!”

I don’t have to tell you the mantle we wear as mothers is heavy, the tasks before us endless. Even when we do something right, we seem incapable of taking note of it before shaming ourselves for all we got wrong. Sure, we may have missed the mark on some things. But there are a million things we have done and are doing that make us, that make you, worthy of the title, “woman of valor.”

For the fresh sheets, clean dishes, warm hugs, listening ears, receptive hearts—for the courage to get up each day, every day, and do it all again, eshet chayil!

You are a woman of valor.

This Mother’s Day, instead of feeling inadequate and guilty for what you think you ought to be but can’t muster the strength to actually be, be encouraged. You are doing a great job. You are worth celebrating. And if no one else notices, your heavenly Father does. He looks at you and says, “Eshet Chayil!”

* This blog was inspired by the book, A Year of Biblical Womanhood, by Rachel Held Evans 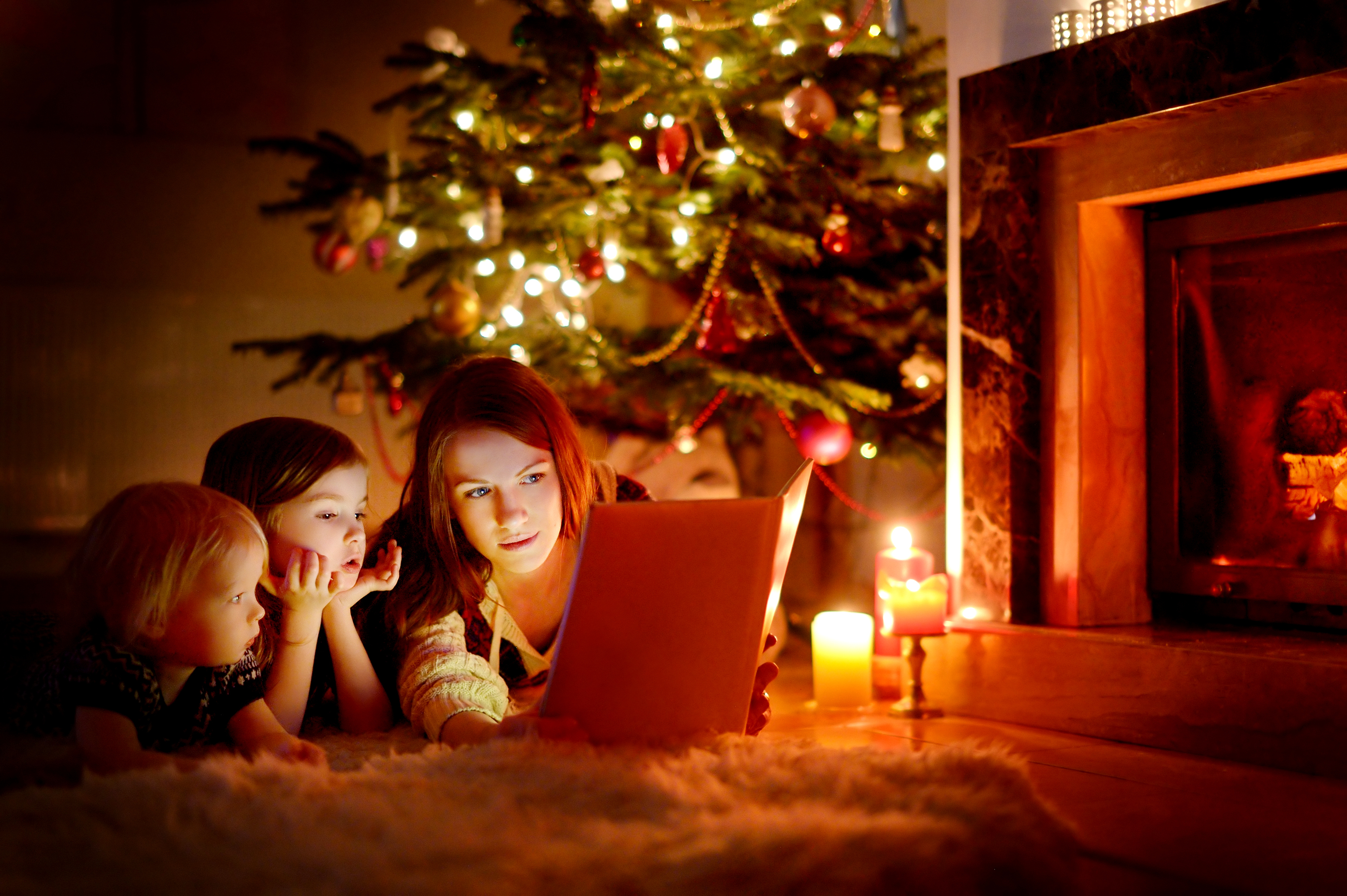 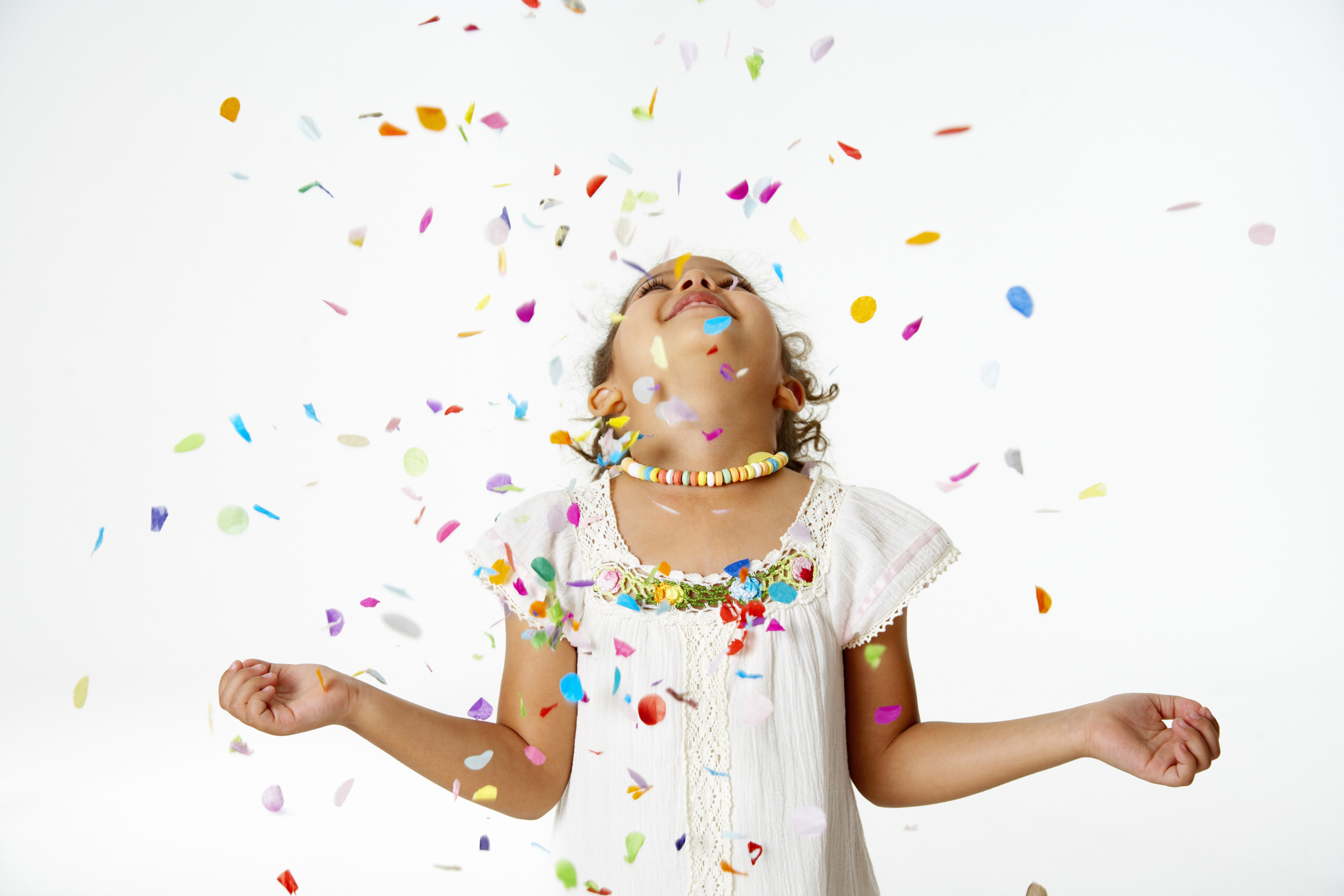 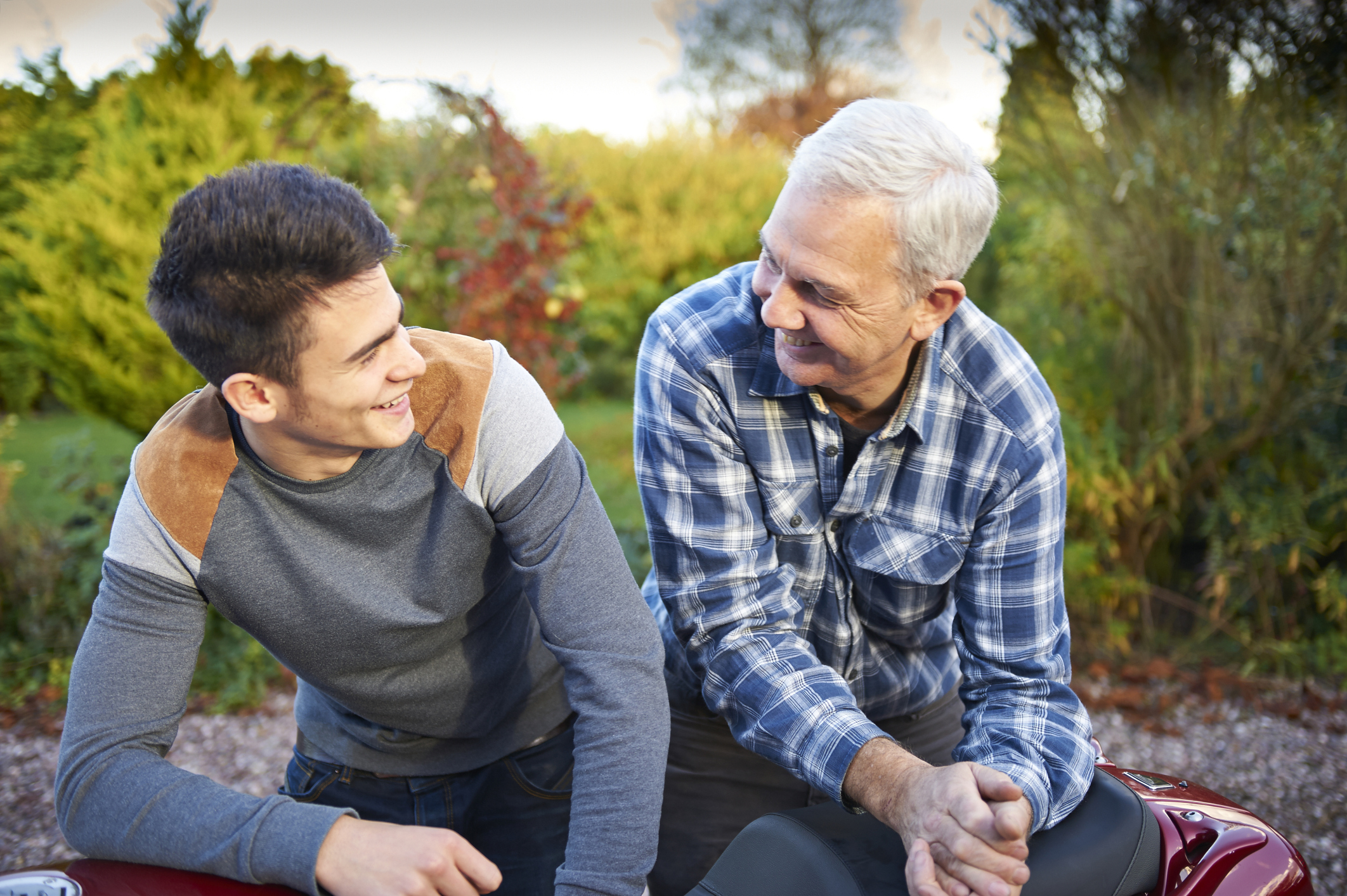