Home on The Range

My mom was mischievous. One of her go-to ways to pick at my brother and me was to start singing. Off-key. Loudly. This especially annoyed me because I loved to sing. Her warbling was violating something sacred to me—but it was always kind of funny too.

She always sang the same song, “Home on the Range.” Every note was broken and as far from one another on a musical scale as you could possibly get. She really liked to play up her inability to sing by making it sound as bad as possible and LOUD. It’s probably why the song is firmly planted in my head, even if most people have long since forgotten it.

And there’s one line in that song that I can’t seem to shake, and it has nothing to do with deer and antelope playing.
It’s “where seldom is heard, a discouraging word.”

While my mom’s singing was the vocal equivalent of nails on a chalkboard, there’s something about this home on the range that sure sounds appealing—especially as the parent of three teenagers.

I don’t get hugs as often any more.
I don’t get an “I love you, dad” every day, unless I just purchased a new pair of shoes.
I don’t get handwritten notes or drawings.

Instead I get hormones.
And eye rolls at my jokes.
I get embarrassed faces.
I get teens who seem more excited about the latest text from their friends than their conversations with me.
In other words, in the world of raising teens, this home on the range is where “seldom is heard an encouraging word.”

Now granted, I’m wired for encouragement. I love it. I need it.
Some people can get by with less, I need it about medium level—not so much that I don’t believe it when you say it because it’s too common, but every once in a while so that I’m energized by knowing what I’m doing well.

I’m talking about the kinds of words when spoken make you feel like someone has “seen” who you really are and recognized the heart of what you are trying to do.

I’m talking about the kind of words that recognize the things you do when no one is looking just because you know that’s what you’re supposed to do.

I’m talking about the kinds of words that make you feel like you are capable of hitting the mark, instead of always coming up short.

Sometimes, we, as parents, especially parents of teens, just need those encouraging words to realize that who we are, what we’re doing is good, on track, right?—instead of always feeling like we’re disappointing or falling short of expectations. We need truth. We need encouragement.

I know ultimately God defines who we are, but this verse also rings true: “A word aptly spoken is like apples of gold in settings of silver” (Proverbs 25:11 NIV).

Those life-giving words come directly from God to encourage our hearts, delivered by a faithful and thoughtful messenger.

Parents of kids in every phase of life need a place where seldom is heard a discouraging word.

Let’s not make encouragement something that is elusive, but part of our culture.

Who will you encourage this week? 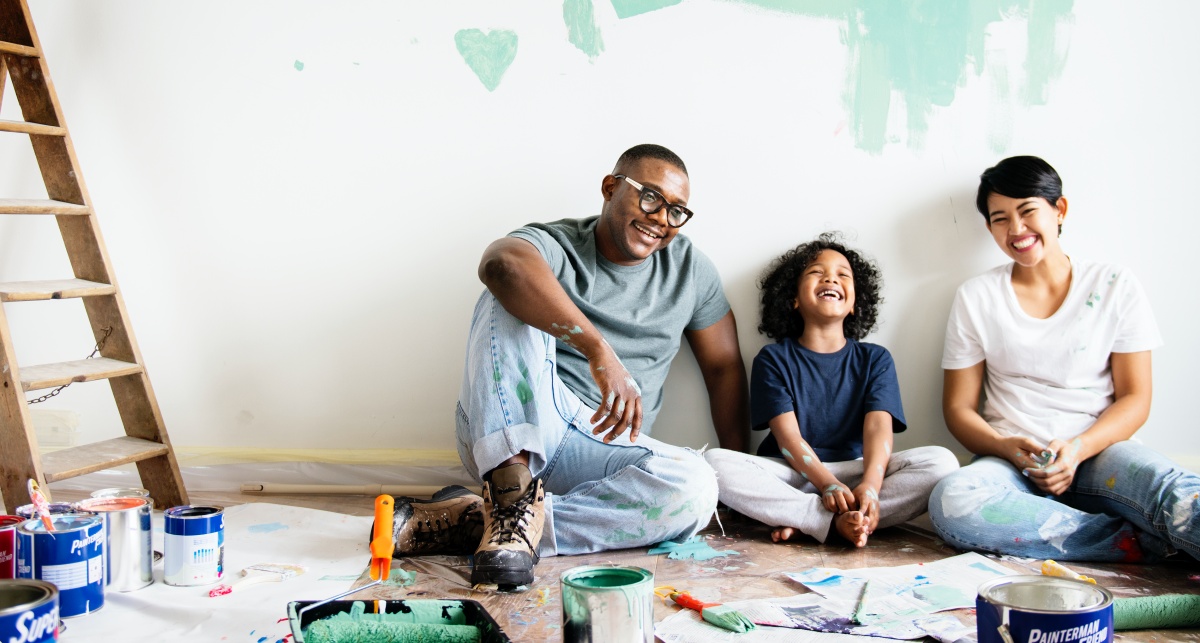 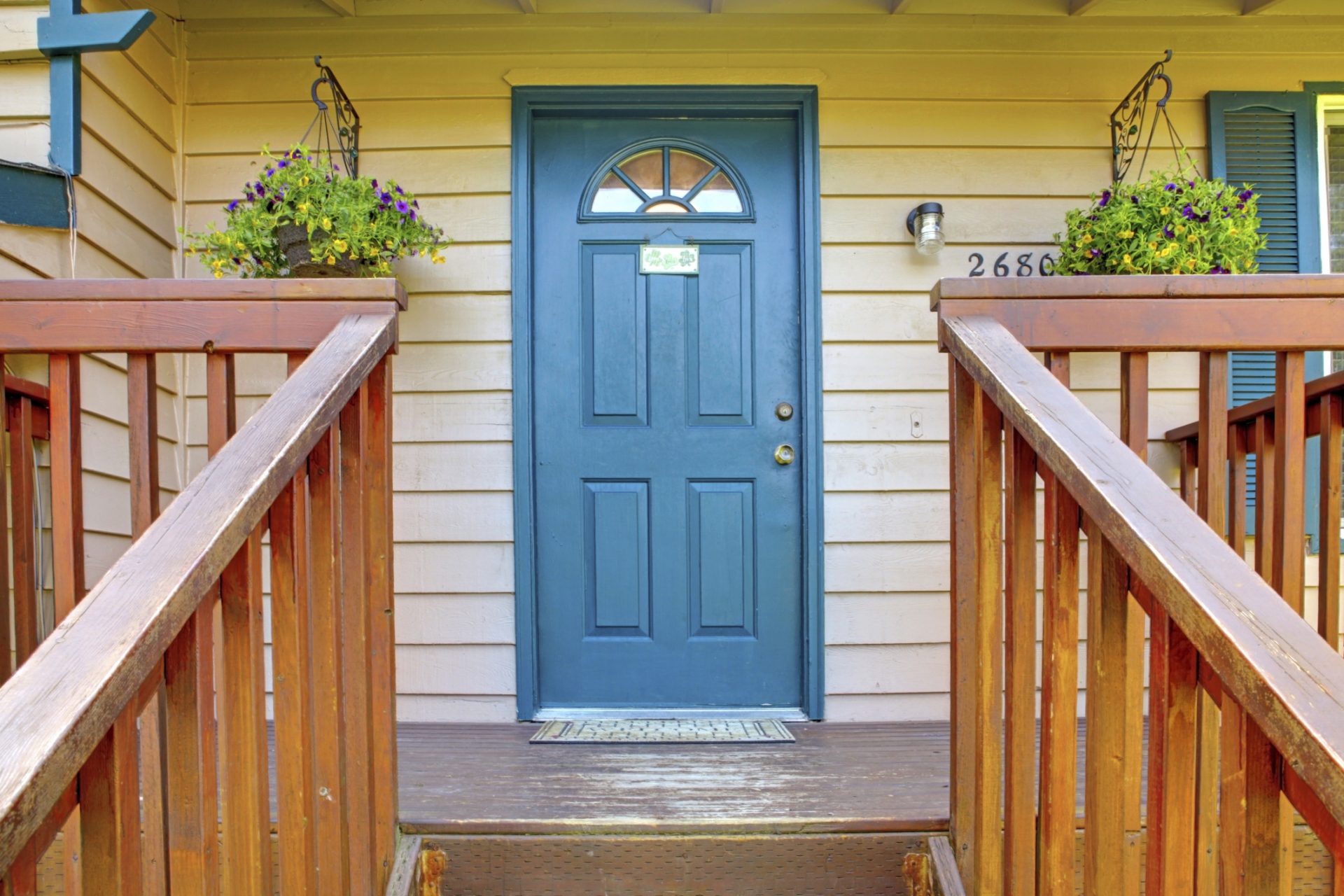 Let Me Encourage You