Restaurants are one of the greatest places to teach your kids honesty.

Amusement parks are good, too.

A movie theater will work in a pinch as well.

How? What do those three things have in common? Age restrictions.

Restaurant menus, amusement parks, and movie theaters are all places that will give you a discount if your child is a certain age. The kid’s menu is always cheaper than the adult menu. A toddler price is usually cheaper than an adult ticket to a theme park, and movies are less expensive for kids, too.

What’s interesting about those restrictions is how easy it is as a parent to be tempted to break them.

Kids grow up quickly. One minute, your five-year-old is getting the cheap price at a restaurant and the next he’s six, and you should be paying the full rate.

You’d never do this, because you’re a morally upstanding member of your community much like me, but you’d be surprised at how many parents blur the lines on this moment.

As a dad, I admit it’s not always easy. Your kid is barely six, and now you have to pay double for a movie ticket? It’s not the money that’s the real issue in that moment though, it’s the honesty. We define honesty as “Choosing to be truthful in whatever you say and do.”

That means in big things we’re honest, and in small things, too. The tricky part is that kids remember those moments. A strong foundation of honesty is built brick by brick. And when we as parents fudge the rules and order from a kid menu when our kids are too old, we send them a signal. Our actions tell them, “You should always be honest, unless you can save a few dollars.”

No one would ever say that out loud, but that’s what we do if we’re not careful when confronted with something as simple as an age restriction.

Practice honesty this summer with your kids. Practice at restaurants, amusement parks, and movie theaters. Honesty is a big thing that’s built in small ways. 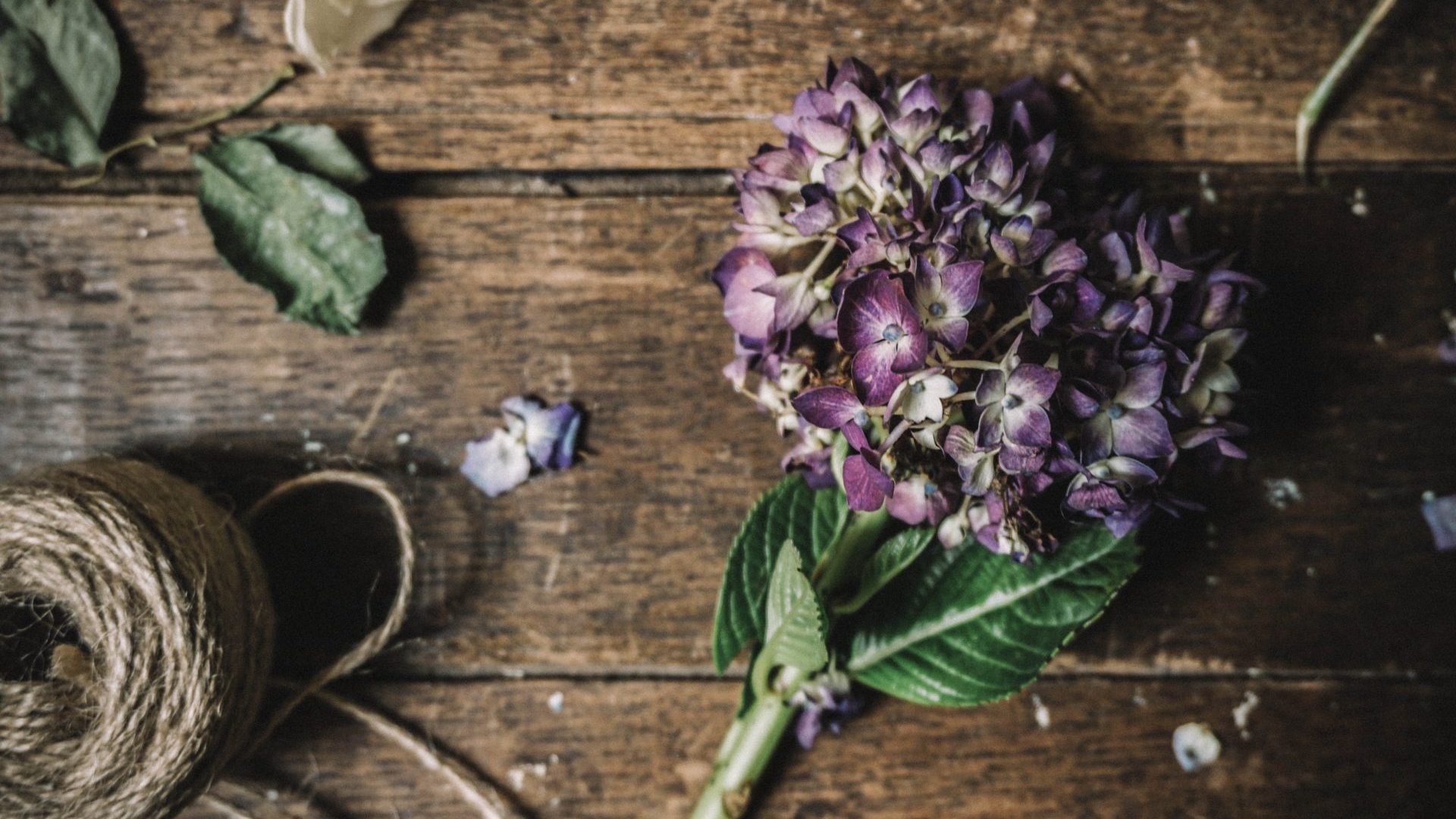 Mothers With No Babies to Hold 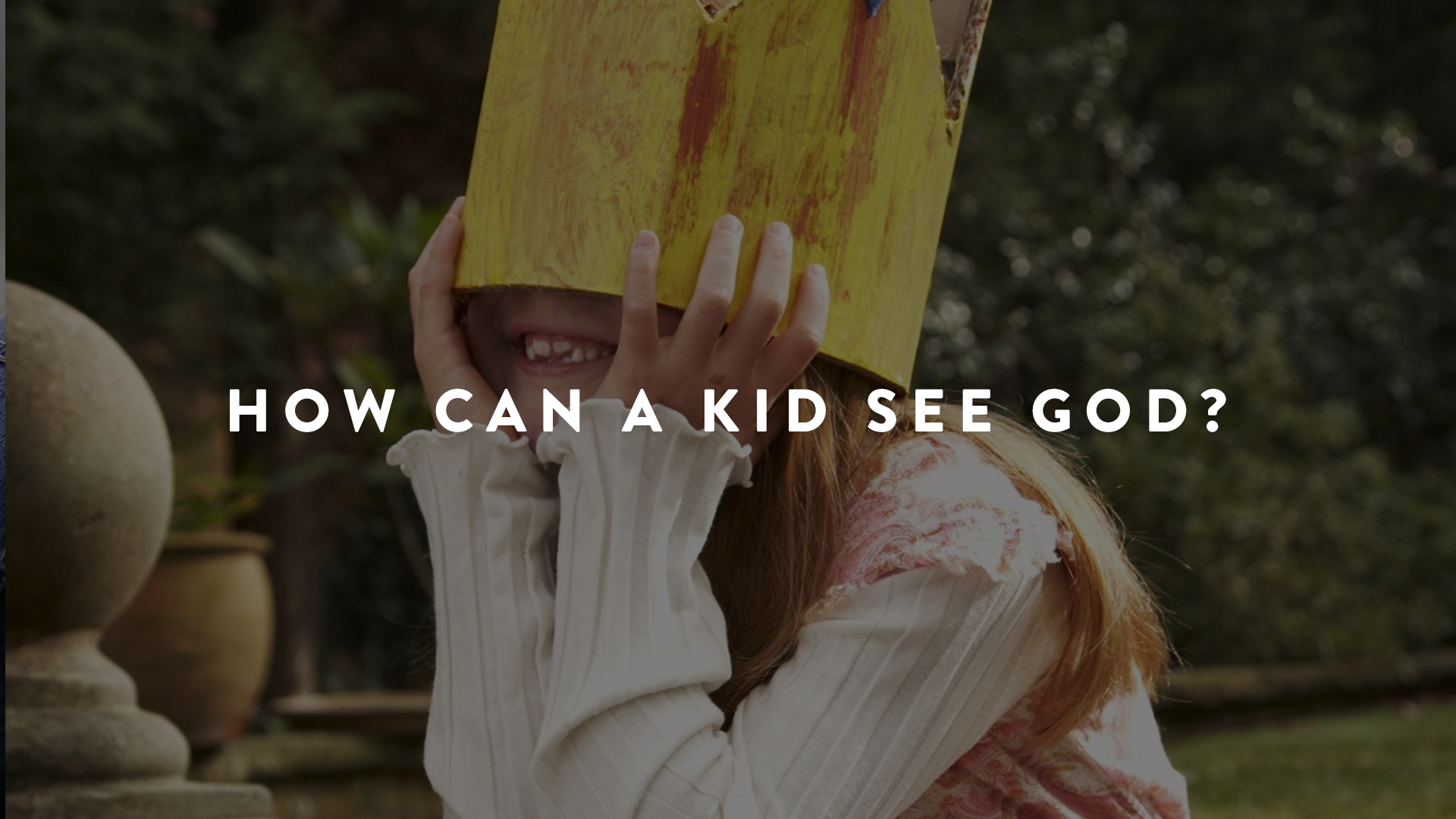 How Can a Kid See God? 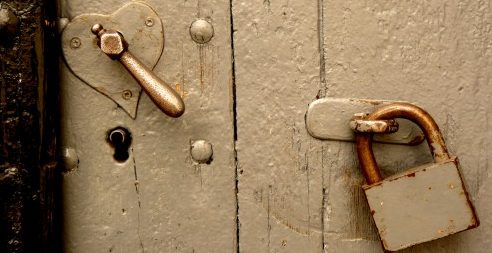