My wife Cathy and I have three girls. Although they all lived in the same house, the same mom and dad, the same church, and a lot of other “sameness,” they are so different. They approached school, friends, relationships, their toys when they little, and even their relationship with us differently. They were fiercely loyal to each other at times and fought like crazy at other times.

Some parenting experts would say much of the differences come from their birth order. No doubt birth order can have a major effect. Here’s a quick breakdown of the major stereotypes of birth-order personalities. Few kids fit the total stereotype of birth order, but sometimes as a parent, it can be helpful to understand “why they act the way they act.”

Your oldest child probably began reading sooner, walking sooner, talking early and generally maturing quicker. After all, they had no competition for their parents’ time or attention. When the siblings come along, often the first born becomes the surrogate parent. They can be protective, sometimes “bossy” and generally more responsible.

Our daughter, Becca, who is now a Christian marriage and family counselor, was the perfect middle child. She was the peacekeeper of the siblings and was fairness-obsessed. She was (is) the negotiator for the entire family. Catherine Salmon, co-author of The Secret Power of Middle Children described it perfectly, “Middle-borns don’t have the rights of the oldest or the privileges of the youngest.” Few parents would ever say that they treated their middle child differently, but almost all middle children think their parents did treat them differently. Sometimes if the oldest child doesn’t fit the first-born role, the middle child will easily slip into the leadership, responsible role.

The Baby of the Family: Charming, Adventuresome, Risk Taker

By the time the last child arrives, parents are usually less cautious and the baby of the family almost always gets away with more than the others did. If the parents don’t think so, their other children definitely do! Parents tend to be more lenient. They have learned from experience that “the older ones ate cat food and lived to face another day.” Because he or she is the baby of the family parents often have more financial resources to give to the child, so the baby gets things and goes places that the others did not get to do. The baby of the family develops a natural confidence that comes from all the attention they get.

Obviously, birth order is only one aspect of why our kids act the way they do and for some families, birth order just doesn’t make sense. Parents need to take into consideration, personality temperament, gender, and age-spacing to name a few ways of looking at differences in our kids.

Regardless if birth order differences make sense to you or not, the lesson we can learn is that each of our children is unique and will look at life differently. That means parents need to adapt their parenting style for each child. I call this “Personally-Tailored Parenting.” (PTP) Embrace their differences. Enjoy the fact that each child looks at life a bit differently. Focus on what works best for each of your children. And live with the fact that there will be discrepancies in how you parent. 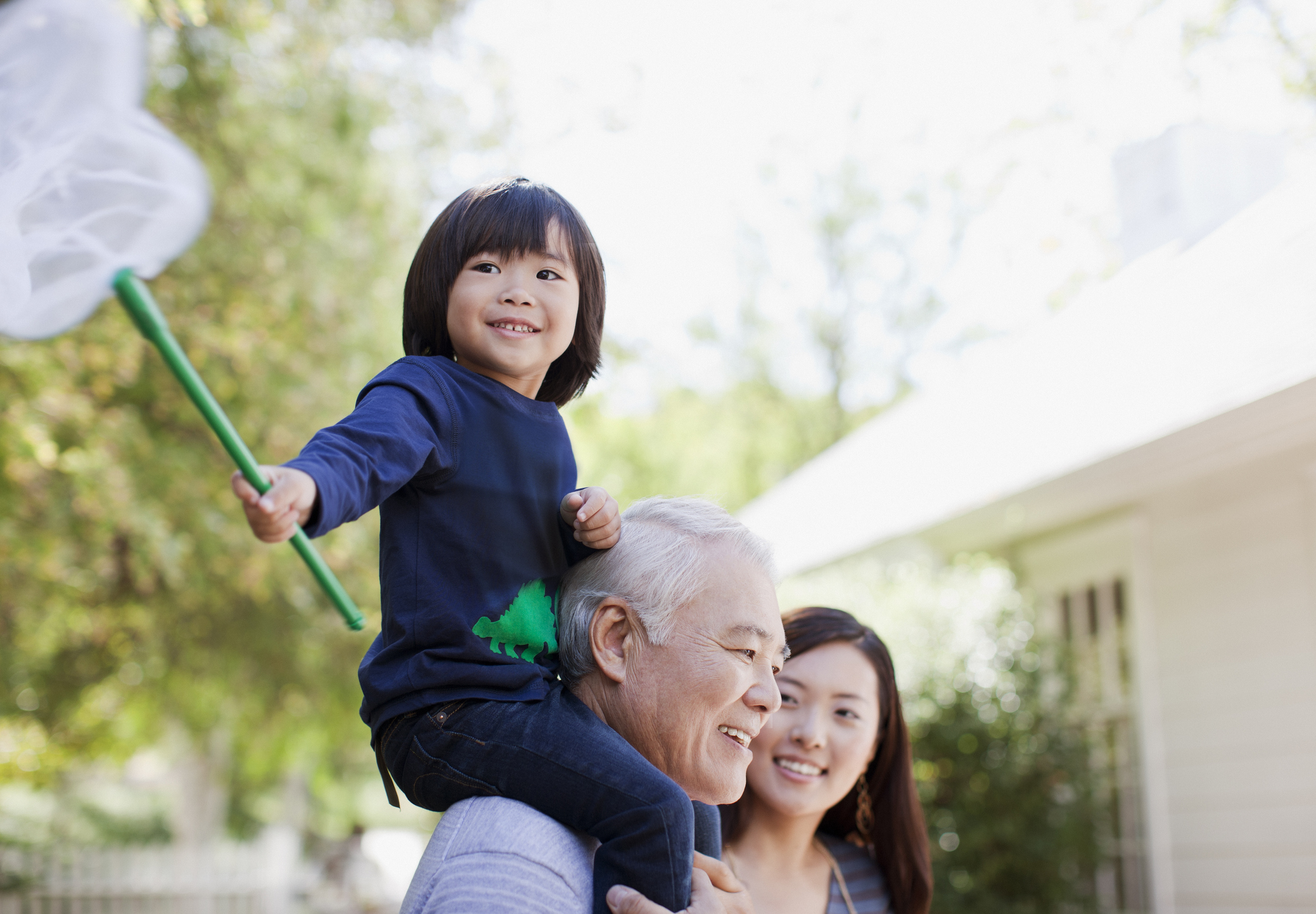 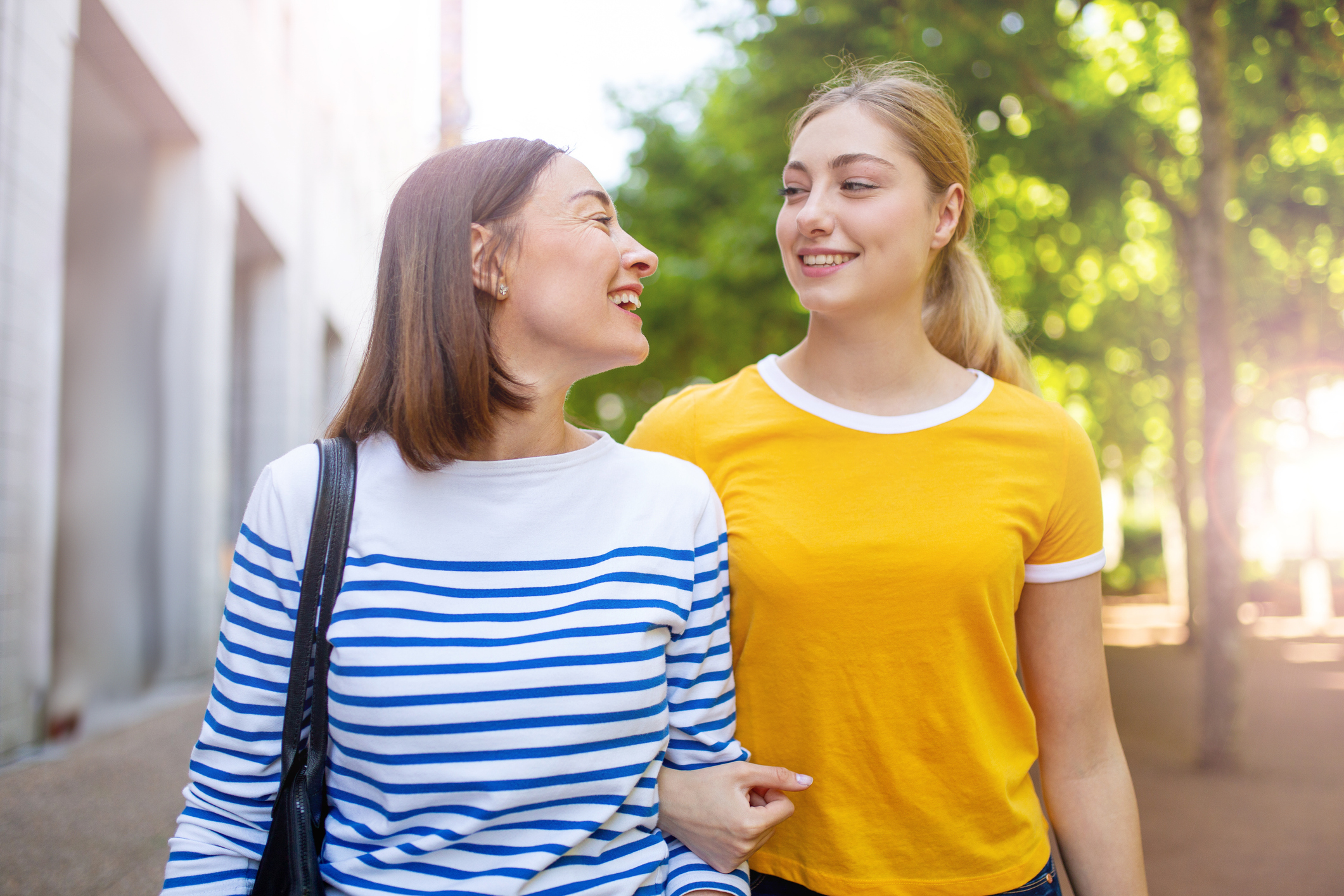 They’re All Grown Up. Now What?