On November 22, 2009, I became a mom. All nine months leading up to Asher’s arrival were used for growth and maturing of both the baby due—and the mom laboring. About four weeks before Asher was set to arrive I began feeling utterly overwhelmed.

Overwhelmed by the task of impending parenthood.
Overwhelmed with pressures and expectations.
Overwhelmed knowing the slate of his life was so clean and so blank and so impressionable, and the work of introducing the world to this tiny person was all mine to do.

I didn’t know where to begin. So I decided to write. I began a letter to this boy to try and simplify what I wanted to matter in his life more than anything else. And I landed here. When arriving in this world and in this family, I wanted Asher absolutely, unequivocally, unashamedly to know this:

Before writing his letter, I’m not sure this belief trumped all others. But something happened when I realized I was going to be a mom—when I started feeling kicks and punches, rolls and hiccups. I realized how relatively insulated he was in me, and how relatively vulnerable he would be out of me. And I started to understand that while I would never be able to shield him from all of life’s abuses, I could arm him with truth to combat them. For me, the best truth he could know was he belonged with us.

Brene Brown says that shame is the intensely painful feeling that we are unworthy of love and belonging—that it is universal and our most human primitive emotion. In the sense she describes, “shame is believing our whole selves are wrong, and allowing our feeling of unworthiness and not belonging define who we are.”

I settled on wanting Asher to know above all else that he fit, because I started to understand few things feel as painful as believing we don’t. And it is this feeling of shame  that leads us to believe we are unworthy of the thing we want more than anything else—the confidence that we are loved and the certainty that we belong.

The message I wanted—and still want—so badly for my first son, and now for my second too—is the message we are all wired to want and need to hear.

You don’t have to try to be something you aren’t.
You are safe here.
You are a gift.
You are a joy.
You will be told all kinds of things that aren’t true about who you are and who you should be, and none of it matters in this house. In this house, you simply fit. Always.

The hope is, if I raise my boys with this message resonating in their minds and echoing in their ears, then they will take hold not simply of a parent who loves them unceasingly, but of a God who does too.

God’s message has more traction in the lives of our kids if they observe it in the first place they have the chance to—among people who may not be the same, who may not get it right all the time, who are stumbling their way through much of life themselves, but who never waver on essentials. If in their home, in their family,  in their tribes they know they belong, the world may be a bit less harsh, and God may feel a bit more present.

In other words, if they grow up learning  they are loved, they are ours, and they fit, I believe they will hear more easily of a God who tells all of us—regardless of age, experience or perception—that same message. We were created for it.

Nearly four years into parenting, and the task at hand seems no less daunting. But the need to communicate the fundamentals is more clear than it ever has been. So, I will start where I am and go where I can, and know at the end of the day—if they know they are secure where they are in our family, we’ll call it a success.

If you want to follow more on the conversation on Tribes, and the 6 Things that Matter in the life of a kid, start here and PLAY FOR KEEPS! 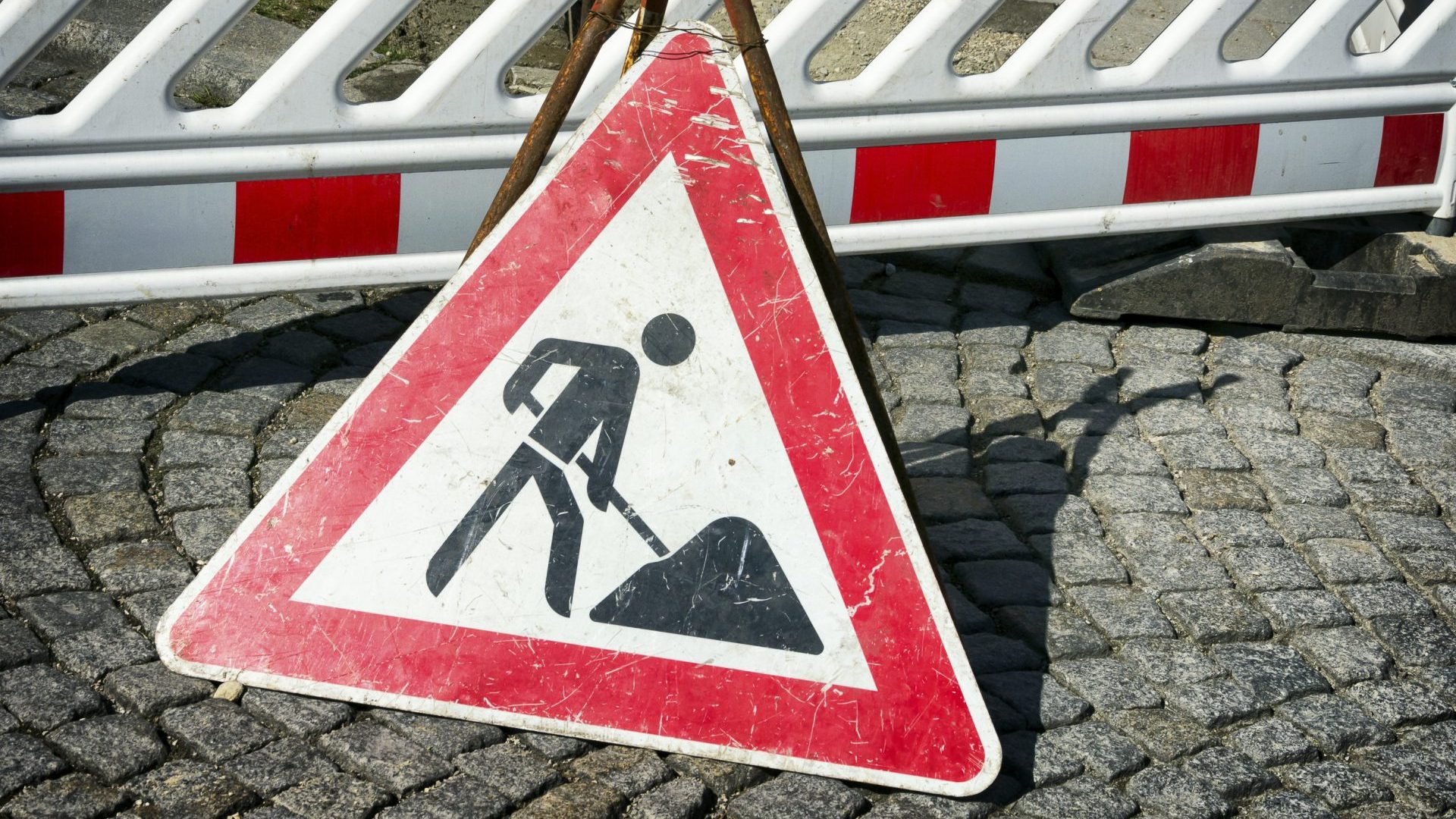 The Road to Peace 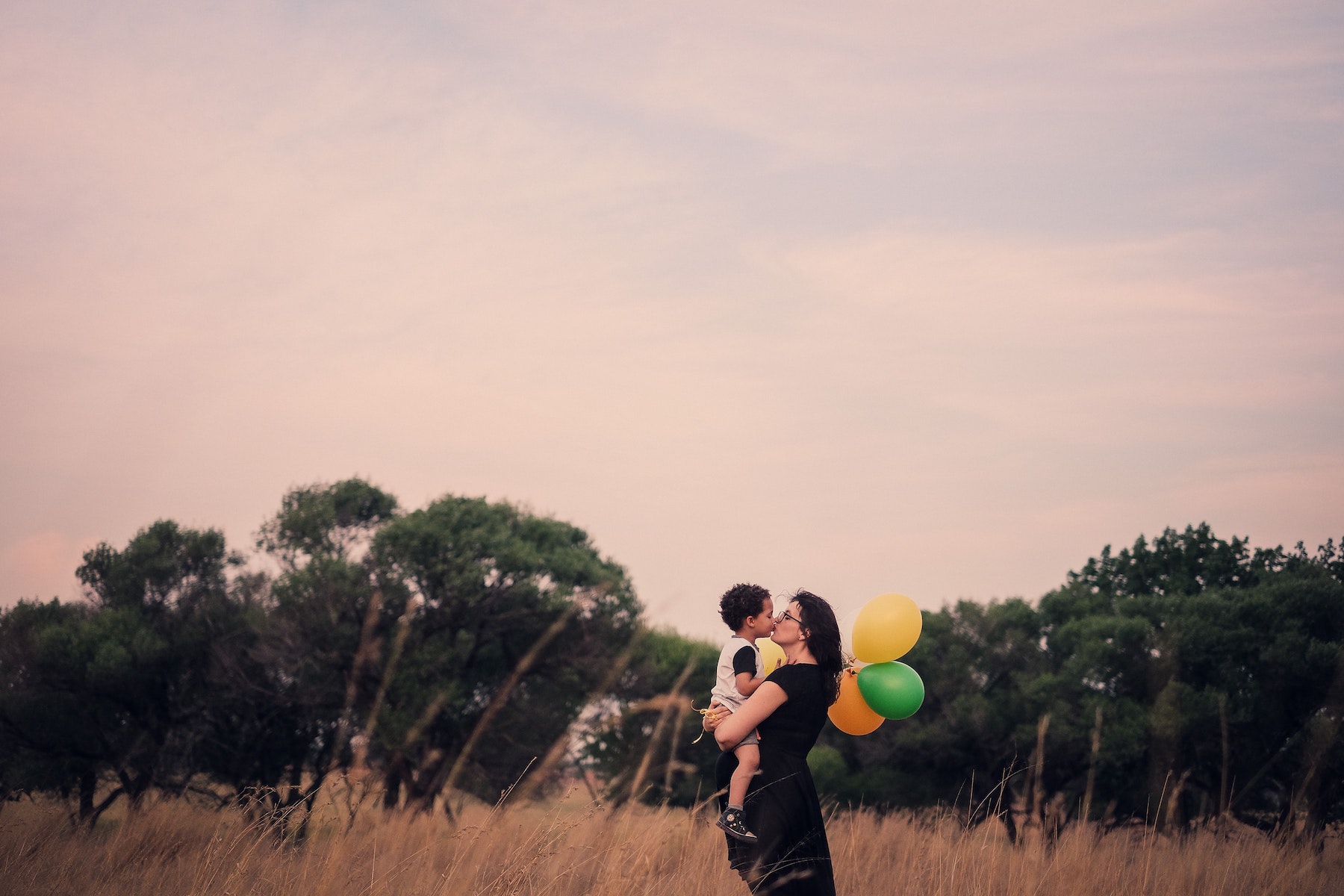 Prove You Love Them