This question has been asked from time to time, so it may be helpful to do an introduction for those who have started following along and are wondering, “Who is Parent Cue?”

While not everything that Parent Cue produces is specifically Christian, Parent Cue is affiliated with a non-profit Christian organization whose mission is to help kids and teenagers have an authentic faith that supports their future. Parent Cue creates content and community that inspires, encourages, and resources parents and guardians to be the parent they want to be for the children they love. For parents and guardians who are interested in Christian discipleship resources, Parent Cue offers a free App that delivers weekly Bible Story videos that they can watch with their kid along with cues to have meaningful faith conversations during routine times at home together.

The team of writers and creatives who work on Parent Cue content don’t always agree with each other, and the parents and guardians in the Parent Cue community don’t necessarily agree with each other either. Many of us grew up in church (some Church of Christ, some Catholic, some Methodist, some African Methodist Episcopal, some Pentecostal, some Baptist, some non-denominational, etc.) and some of us didn’t grow up in church. Parents and guardians in the Parent Cue community represent over 70+ Christian denominations around the world as well as from faith traditions other than Christianity. When Parent Cue publishes discipleship resources, those resources prioritize what we believe is a central Christian narrative, that:

Parent Cue is a safe place

Parent Cue strives to share a message of hope for every parent, grandparent, guardian, and caregiver who wants to raise their kids to have a positive future. It’s because of the Gospel that we care about providing a safe place where every parent or guardian can grow and learn and find acceptance and community. We are not a brand whose mission is religious conversion. Parent Cue is designed for any parent or guardian who is looking for a parenting ally.

Parent Cue is affiliated with a 401c3 founded and operated in the United States of America, and as such our message often reflects the political and cultural climate in which many of our writers and creatives live. Again, we do not always agree with each other. Parent Cue is deeply committed to non-partisanship because we value every parent and every parent’s freedom to believe and vote as they see fit. Parent Cue is also part of a global dialogue. As a brand whose resources are translated into Spanish, German, Portuguese, French, Mandarin, and Dutch for use in many nations, we value that political conversations often have unique implications for families in ways that each of us may still not fully understand.

We acknowledge that a global history of slavery, segregation, and racism has influenced thought, policy, and systems that stand in opposition to Jesus’ command to love your neighbor. As a Christian brand, we cannot be silent or neutral on this reality, but rather we seek to confront racism anywhere for the sake of parents, guardians, and kids everywhere.

Parent Cue is for learning

As a community we often live in the tension between grace and truth (but we’re sometimes offended by grace, and we often challenge who holds rights to the truth). In respect for every parent and guardian in the Parent Cue community, we seek to create a space that’s large enough where we can all show up in full transparency and where we can have space to change our minds, grow, and learn. We learn from both Christians and non-Christians. We learn from the Bible and also from books that are not in the Bible.

Parent Cue is for the Church

We believe the Church has the greatest potential to be a light in communities everywhere. Many children and teenagers have found life-giving support from volunteers, mentors, and leaders who work in a local church. Often one of the greatest gifts any family can receive is personal support for a child that comes from someone outside of the family unit. Many churches offer Parent Cue resources to the parents and guardians in their community as a service and support for their families.

Parent Cue is for every parent and guardian

We believe that every parent wants to be a good parent, and that every parent needs the support of a community who acknowledges what is right in them. The Parent Cue community is a community of adults who are raising kids, and who support each other in this deeply personal and difficult endeavor. Each adult represents one of countless varieties of family structures. The Parent Cue brand intentionally seeks to represent parenting concerns that are specific to individuals from a wide variety of family narratives, and also those concerns which are common for every human who is currently raising humans. We have common fears, common hopes, common desires, and common struggles. And in those places where our stories are specific and nuanced and unique, we support each other, welcome each other, encourage each other, and love each other through this journey of life and parenting. 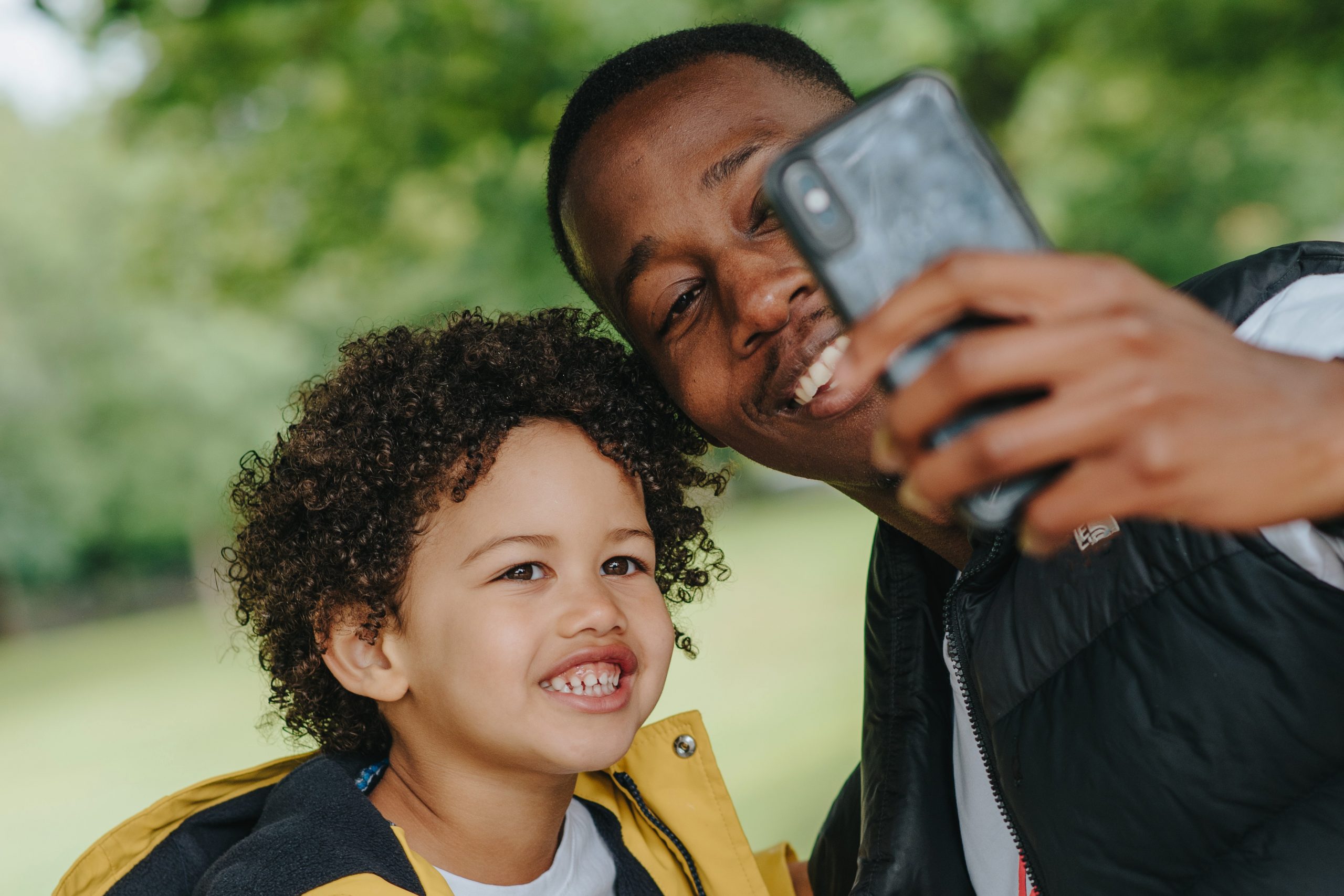 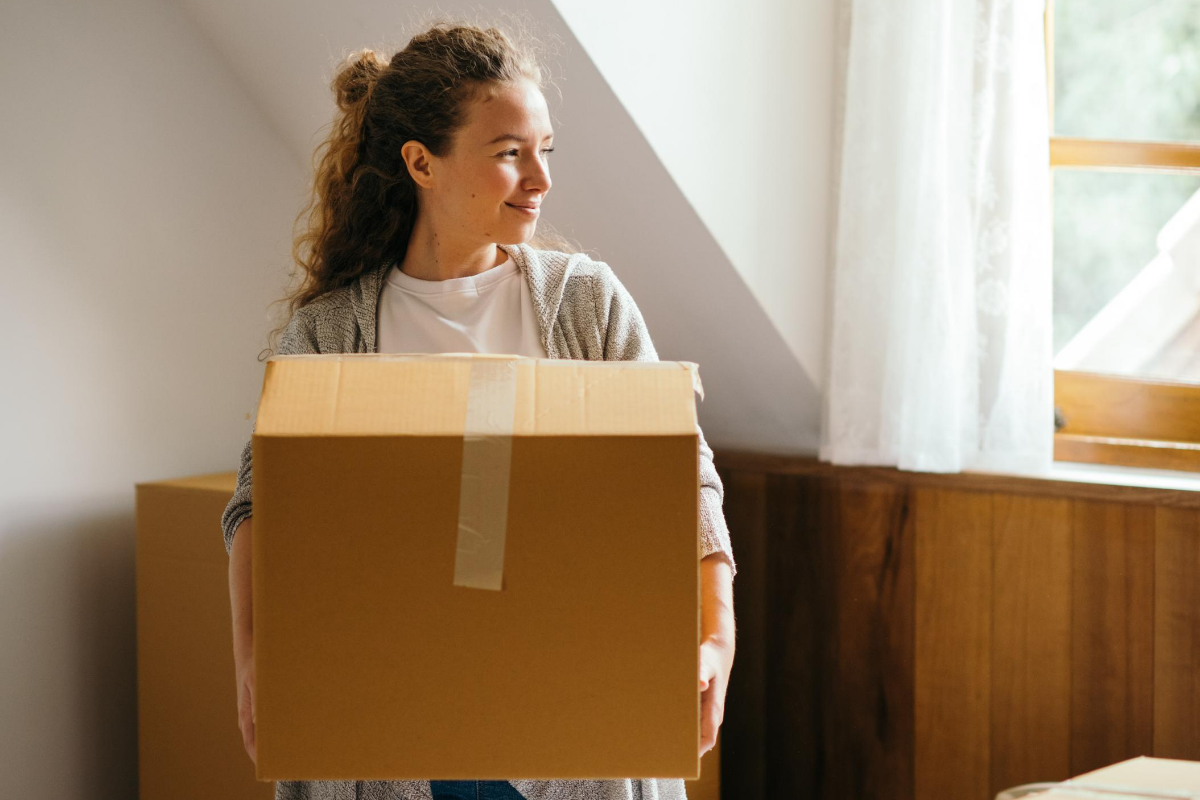 Your Best Response to Your Back-at-Home College Student