Technology and Kids: Facing Your Fears

Millions of smart phones, tablet computers and other portable devices are being sold every month (sometimes even in a single weekend), and more and more are making their way into the hands of our sons and daughters.

A lot of this is catching us parents off guard as we try to figure out what to do with it. On the one hand, there’s the innocence and education value of some pretty amazing apps. And then there’s the fear in every parent’s heart that happens when their eight-year-old starts asking for a smart phone.

For some of us, there’s a temptation to go drastic and disconnect the Wi-Fi, banish phones and Facebook, and decide our children simply won’t have access to any of it. While you could possibly ban technology in your home, you wouldn’t be able to ban it at school, or from your kids’ friends. They can access it anywhere!

Well, limits are a great thing. And there should be limits and rules on almost anything our kids use, from cars to TV, to cell phones and internet. And the limits will vary depending on your beliefs, your family culture, and frankly, the personalities of your individual kids.

Most of us resist externally imposed rules. That’s why you pushed against bedtime when you were a kid or finishing your plate because your dad insisted. There’s something inside all of us that pushes back against rules we didn’t make up.

So, what has power in our kids’ lives?

The same thing that has power in your life as an adult. Internally owned values do. While laws are necessary, most of us are not swayed in our failure to murder by a law: We are motivated by our belief that it is wrong to kill someone. That’s the power of an internally owned value. It’s your character that determines how you live.

And that’s why, even in kids, it’s so important to develop character early. Because character corrects what technology reveals.

It’s easier than ever to venture into great things and questionable things online. Character keeps you moving toward what’s good and avoiding what’s bad.

So, how do you teach the character needed to handle technology in a responsible way?

2. Be honest about the good and the bad. Sometimes we’re so afraid of what could go wrong that we paint a very negative picture. Our kids will figure out pretty quickly that there is good and bad online. When we are honest with them, it makes the dialogue easier. Being overdramatic never helps honest dialogue.

3. Teach them that their choices have long-term implications. Help your kids to see the choices they make today impact the kind of person they’ll become tomorrow. If you can help your kids see what’s so easy to miss (that our choices today impact our life tomorrow), they’ll thank you for it later.

4. Connect the dots between what and why. Parents are legendary for telling kids what to do. I wish we would become legendary at explaining why. Your kids can’t often connect the dots about why their choices are so important. That’s where you can help so much. When you explain why pornography is bad, or why gossip or bullying is damaging, or why self-control is such a valuable skill to develop, you just helped your kids become far more motivated to do what’s best and avoid what’s not. When you understand why, you become motivated to do what.

Our kids are going to make mistakes. But it’s character that corrects what technology reveals, because internally owned values carry much more power than externally imposed limits (even though limits are important).

What are you learning about limits, character, technology and kids? 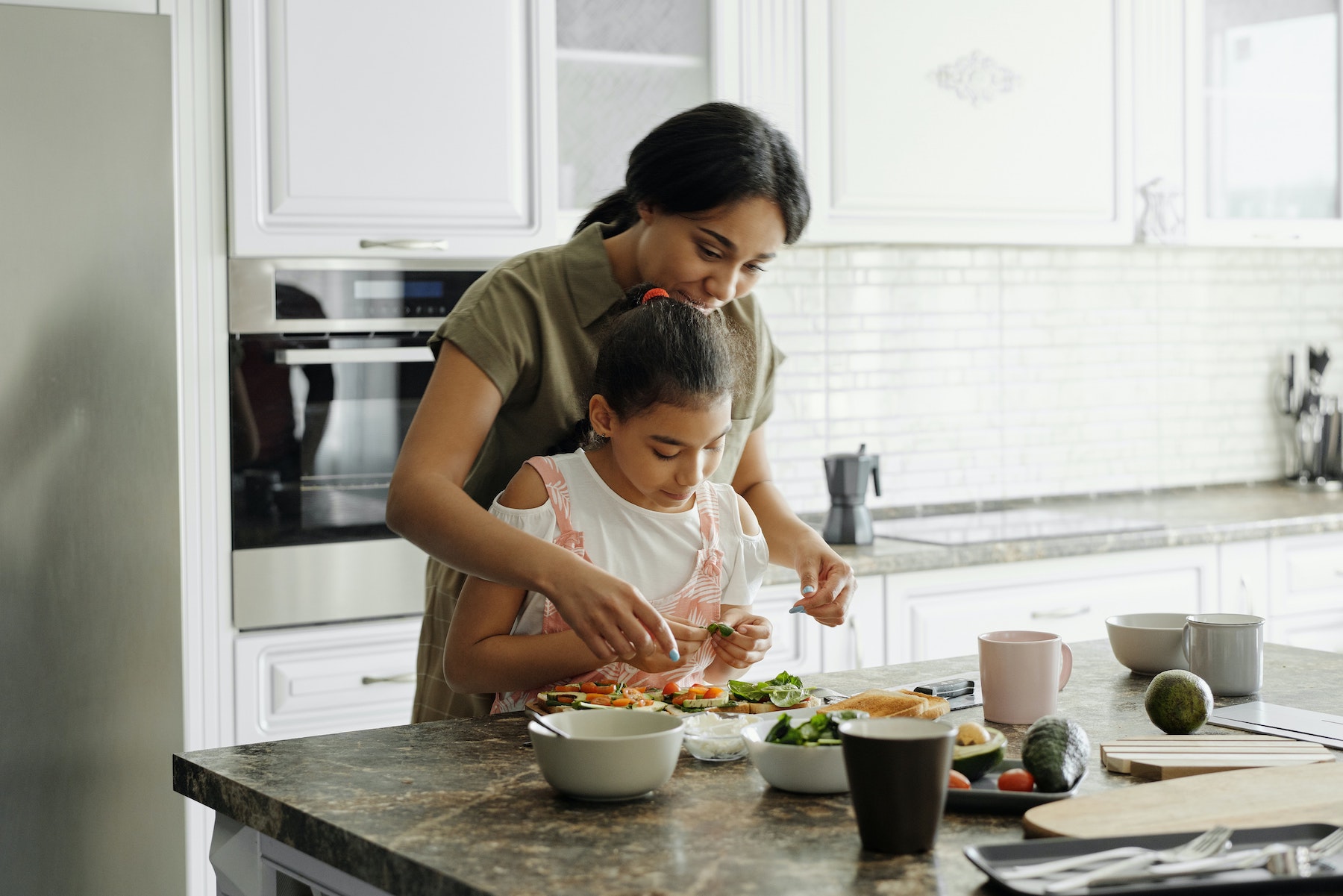 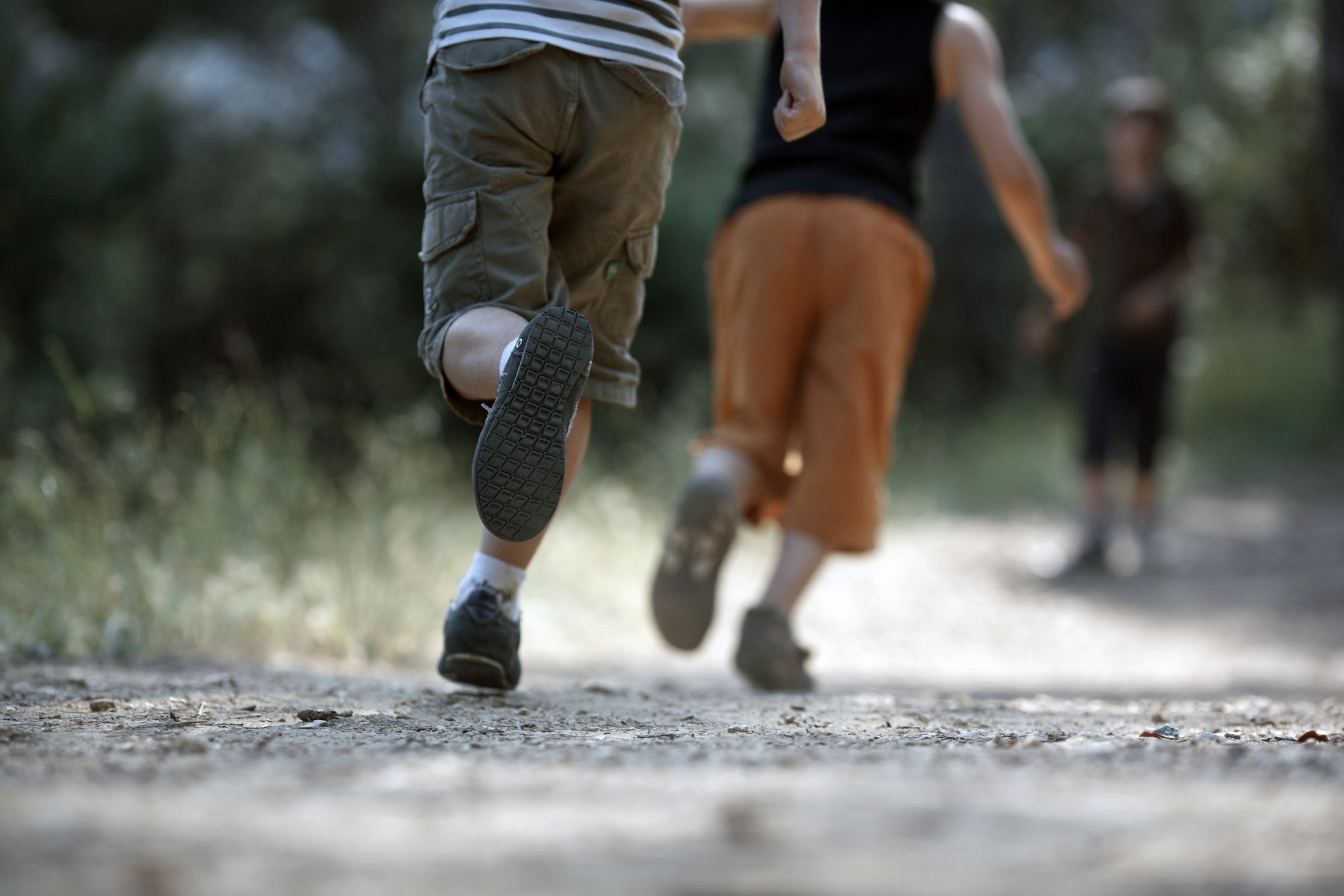 Disconnect to Reconnect Your Family