Last night, I let the kids stay up later even though it was a school night. And Saturday, I let them play video games a little longer than usual. My two kids were enjoying playing together, judging by all the belly laughs.

I could even hear them encouraging each other, instead of the normal teasing and whining. It was so amazing, I didn’t want to be the one to end it.

It made me think of a great book that I read called Nurture Shock by Po Bronson and Ashley Merryman. They dedicate a whole chapter to the myth that there’s nothing we can do about siblings fighting.

It made complete sense why it’s such an issue when they pointed out that almost all of a kid’s time outside the home is spent with peers their own age. So, of course they need to learn how to get along with kids of other ages who have more or less experience, different interests and personalities.

If this sounds helpful, just wait until you hear about the other 9 myths they tackle:

We think it’s good to praise kids but… research shows it’s actually not good to tell kids they are smart. They are more motivated when we notice and encourage their effort and process, since that’s the part they can actively control, not intelligence.

We think it’s OK for kids to get less sleep as they get older but… research shows that around the world, kids get at least an hour less sleep than 30 years ago. The cost: IQ points, emotional well-being, ADHD, and obesity. Most kids need a full ten hours of rest to reach their full potential each day.

We think saying general things teaches them diversity but… research shows that expressions like “We can all be friends” and “Skin-color doesn’t matter” is not enough to help kids understand. They categorize to make sense of the world and they draw their own conclusions. Be direct and give specific examples of what this looks like.

We think kids learn not to lie when we punish them but… research shows that classic strategies to promote truthfulness actually just encourage kids to be better liars! Help them come up with a way to get back in good standing with you, since they want to please and not upset you, which is usually why they lie in the first place.

We think admission to special programs and schools predicts later success but… research says that after studying the development of millions of kids in Gifted and Talented programs and Private Schools starting as early as kindergarten, that since kids continue to develop—admissions committees get it wrong 73% of the time.

We think that arguments and frustration is a natural part of raising a teenager but… research shows that, for adolescents, arguing with adults is a sign of their respect, not disrespect and that arguing can be constructive, not deconstructive, to a relationship. Who knew?

We think self-control has nothing to do with learning but… research shows that developers of a new kind of preschool keep losing their grant money because their young students end up so successful that they’re not considered “at-risk” enough anymore to qualify. And helping kids to develop self-control is their secret!

We think hands-on parenting turns out nicer kids but… research shows that more modern involved style of parenting has failed to produce a generation of angels. We need to show our kids how to play well and think of others, not just arrange play dates. We have to help them learn to compromise and reconcile—to seek resolution in challenging situations.

We think giving our kids a head start involves certain books, videos or toys but… research shows that (despite all the protest from scientists), parents still spend billions every year on gimmicks and things promised in ads, hoping to jump start infants language skills. But this and other similar products don’t pay off as promised. So what does?

This book helps sort out some commonly believed fiction that has been quoted so much it feels like fact. But here are some other key reasons I recommend this book over some other parenting books I’ve read:

Get it here or Check out Nurture Shock’s website!

I’d love to hear what you think! What myth resonates most with you? Cara has written books, curriculum, and educational guides. She's designed engaging programs for adults and children alike. She loves to write, research, and develop creative ideas. Cara and her husband, Kevin, have three kids and live in Texas. 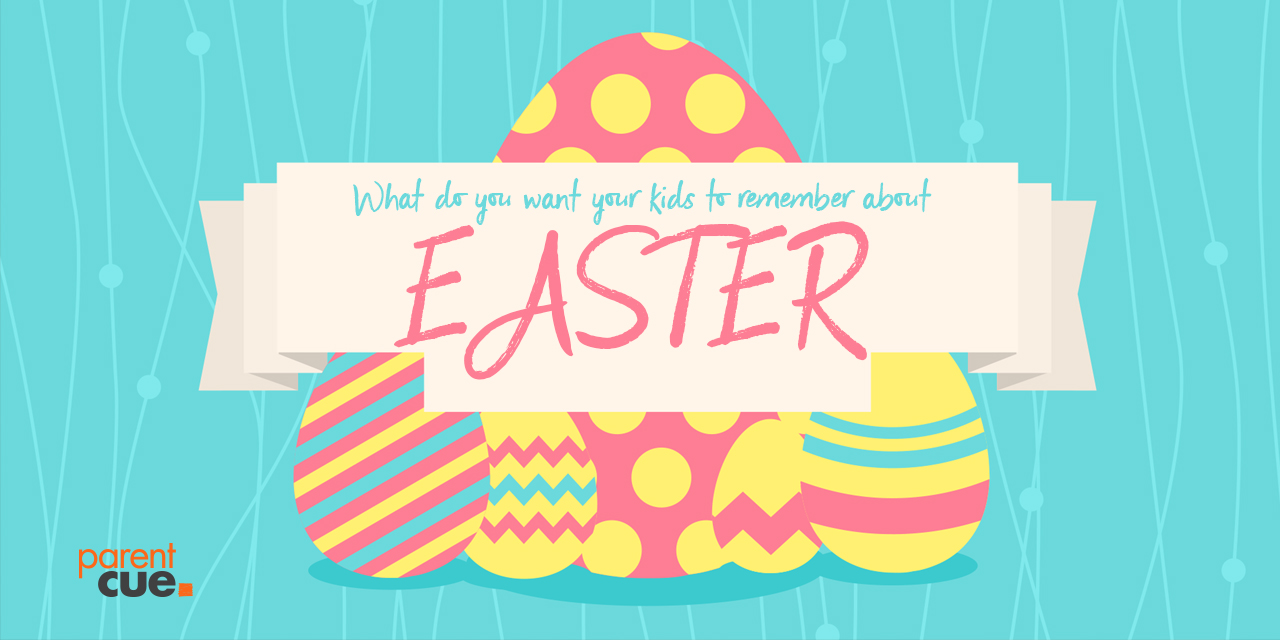 What Do You Want Your Kids to Remember Most About Easter? 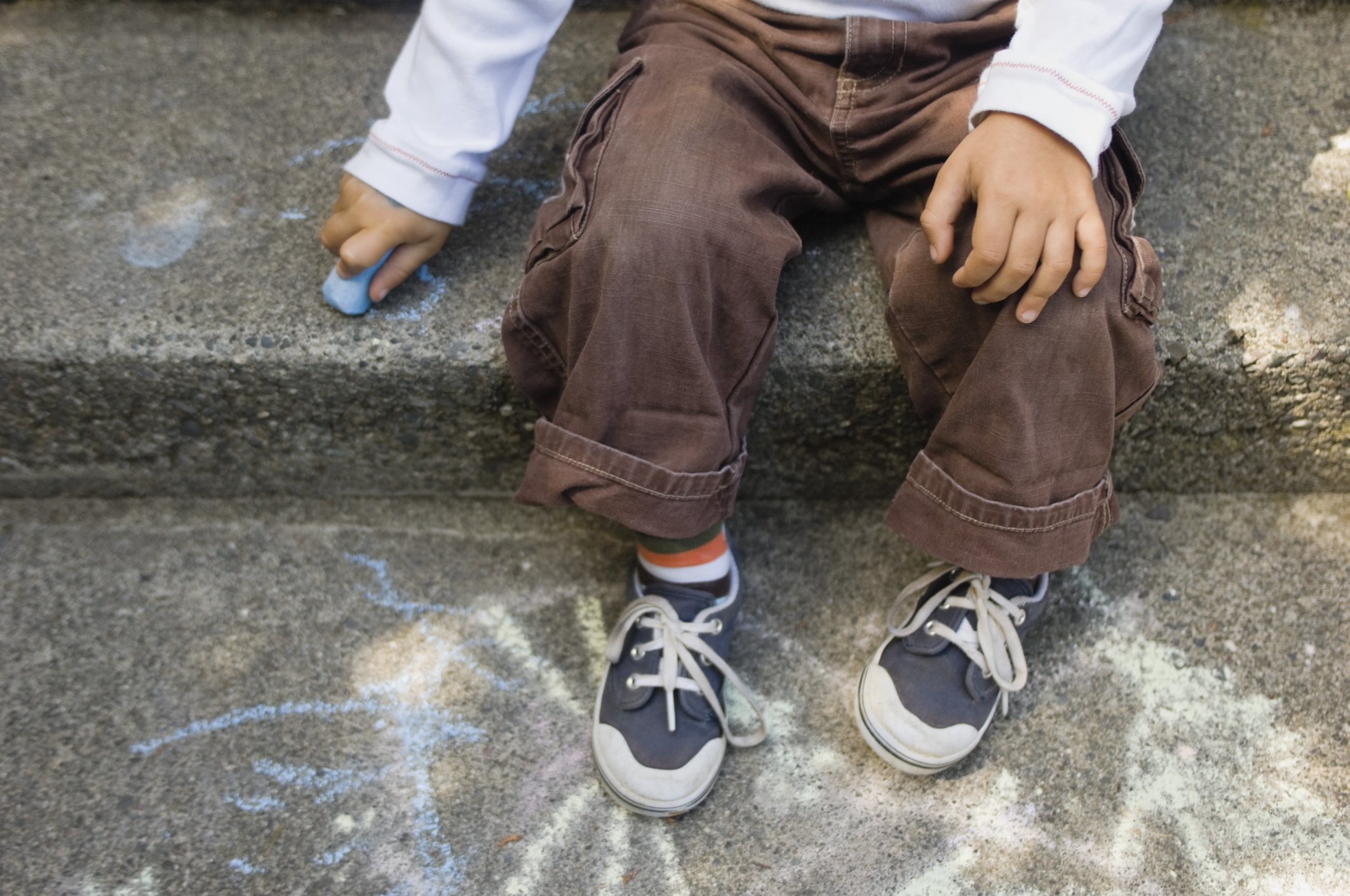 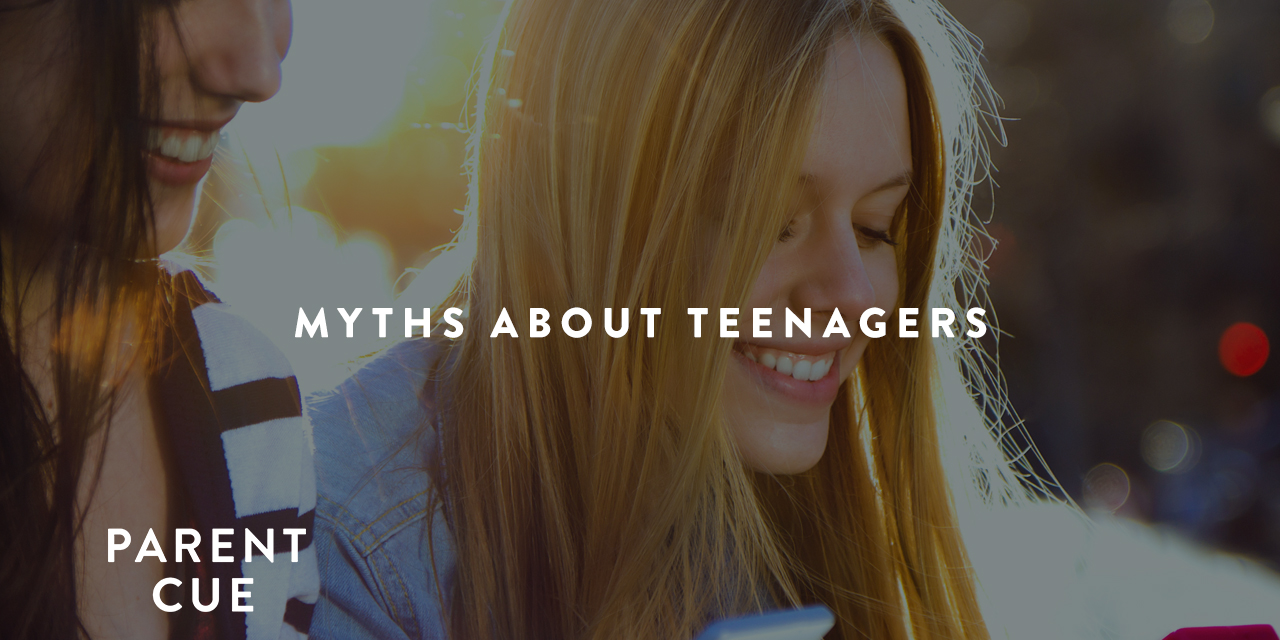