If you ever want to sound old when it comes to discussing technology, just add the word “the” before you say the name of it. Watch, I’ll show you:

I like to watch my soaps on “the television.”

Even as I typed those three examples, I felt old fashioned, like I was blogging from within a Cracker Barrel. (The popular restaurant chain, not the barrels in which we all keep our crackers.)

I don’t do that though. I don’t add the word “the.” I’m hip and relevant and young and with it. Or so I like to pretend, and that’s a problem. When we pretend we already understand things we don’t really understand, we never really get to understand them.

So let’s be honest today, many of us pretend we understand social media, but we don’t. And this disconnect starts with how we define it.

Some parents will add on to that definition things like Snapchat.

Those things are indeed part of social media, but that definition is too narrow.

Here’s how I think we should define it:

Social media = Any technology that lets you share something with someone else.

Texting is social media. Sending a photo or a text to another person, even if it’s just one friend, is a form of social media. It might just feel like a text, but it’s a media that is allowing you to be social. The same thing applies to email.

The reason we need a bigger definition of the phrase is that it gives us the chance to have a bigger conversation with our kids. Most kids and students don’t think texting is social media. So while we give them speeches about the way to use Facebook, we leave them vulnerable to the other half of social media.

Let’s be the parents who don’t pretend we understand everything and admit when we don’t.

Let’s redefine social media and invite our kids into that conversation. 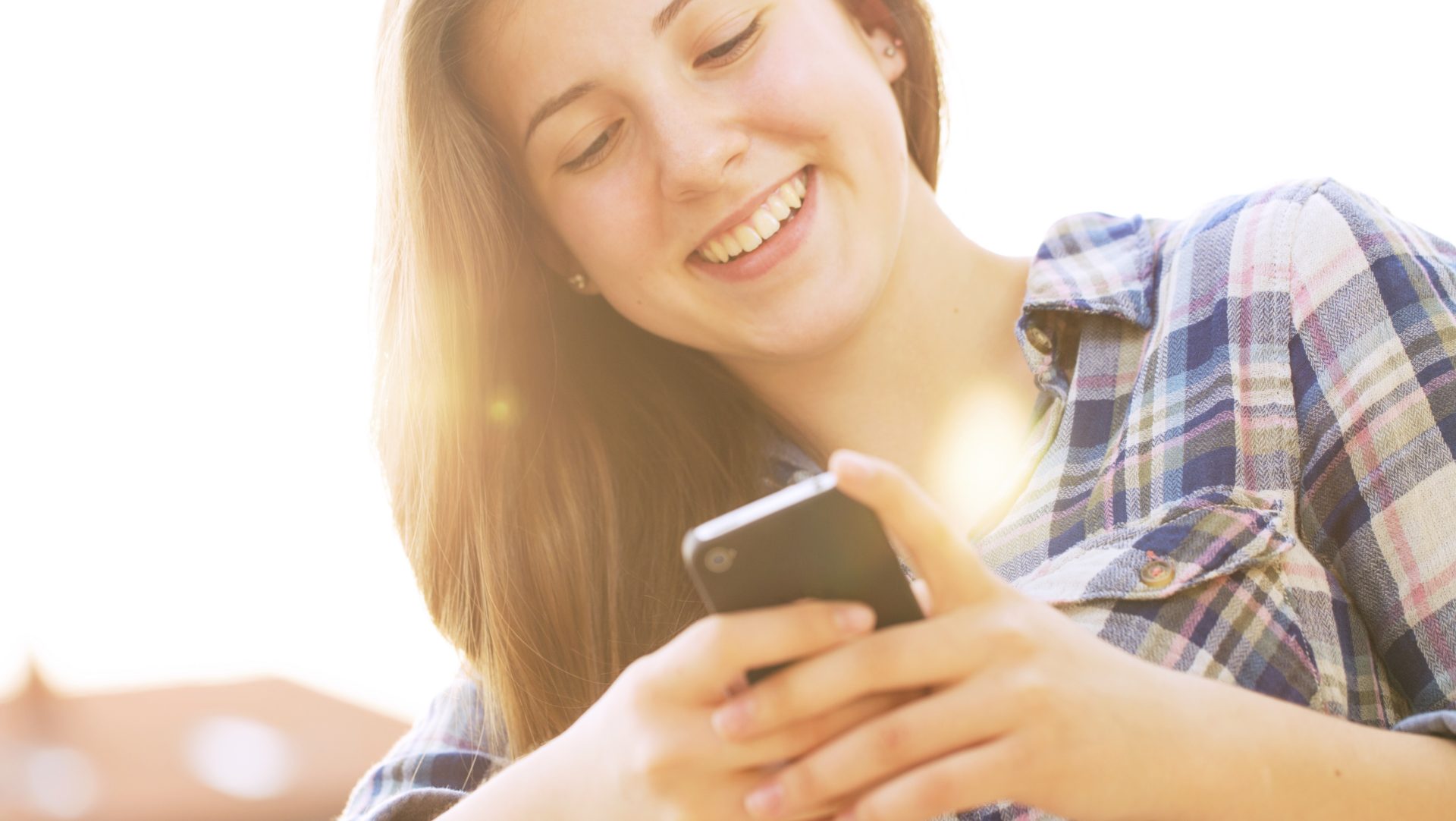 Four Questions Every Parent Should Ask About Social Media 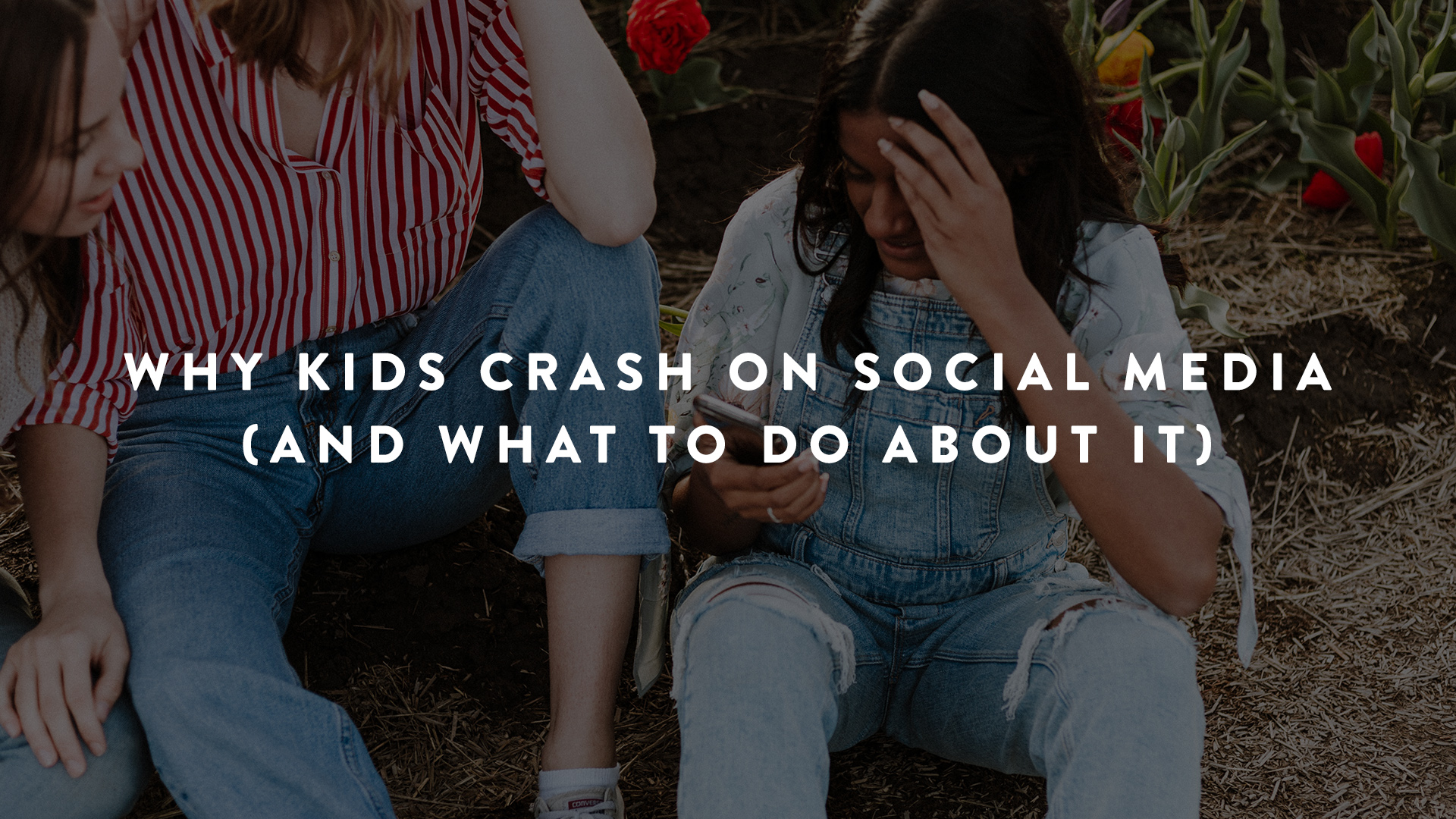 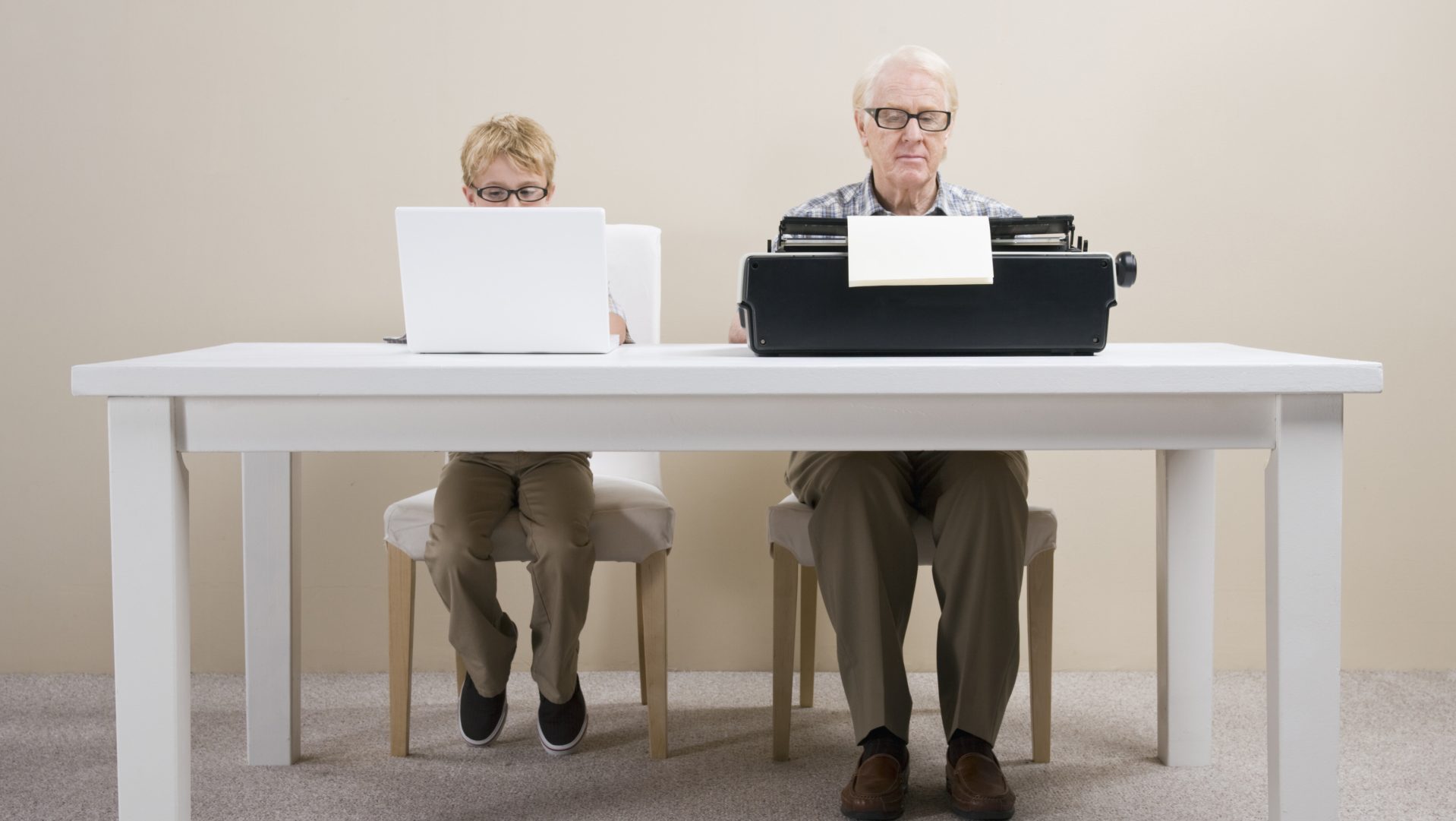