The Job Only They Can Do

What happens when you ask kids to accomplish a mission that only they can accomplish? At my church, when we talk about deploying students for ministry, the ideal is to match their gifts and experience with a need specialized for their ability.

For dozens of American teenagers at First Baptist Fort Lauderdale, that journey takes them to Russia each spring. Students who weren’t even born when the Berlin Wall fell are taking a unique skill set to the former Soviet Union: the power of social networking and peer friendships.

On the Russian side, students from elite Russian public schools compete for the opportunity to attend a week-long camp where they’ll hone their English skills with American conversational terms. The Americans serve as peer counselors in groups of six or eight during the day. At night, cultural differences dissolve as they play together, worship together, pray together – just like most U.S. church youth groups. Except most of the Russian students aren’t Christians. Yet.

The fact is, American adults wouldn’t be the best candidates to accomplish this mission. The supervising adults are tolerated by the Russian kids, but as teachers, not as friends. With tightening religious restrictions, church leaders have limited access. The mission can’t be made up. It’s got to be a legitimate cultural exchange. And since the Russian language students show up to learn “pop culture” English, who better to talk with than the across-the-ocean teens who know that language best?

When they say their goodbyes at the end of the week, both sides have talked about what it means to have a relationship with God. And thanks to the Internet, cell phones and Facebook, those conversations are just the beginning. Instead of a once-in-a-lifetime mission trip, the students build lifelong friendships. Instead of a long plane ride, they’re back in an instant via text or web. American kids are discipling their Russian peers, all online. And even though the online communication is powerful, the kids who’ve been before are the first ones on the plane when it’s time to go back for the next English camp.

The distinctive is that opportunities like this aren’t about getting teenagers to do something the adults don’t want to do, or creating artificial experiences. Find something they can do better than anybody else and fuel the passion that is already hard-wired in them. They might just change the world.

Topics: Fight For The Heart, Widen The Circle 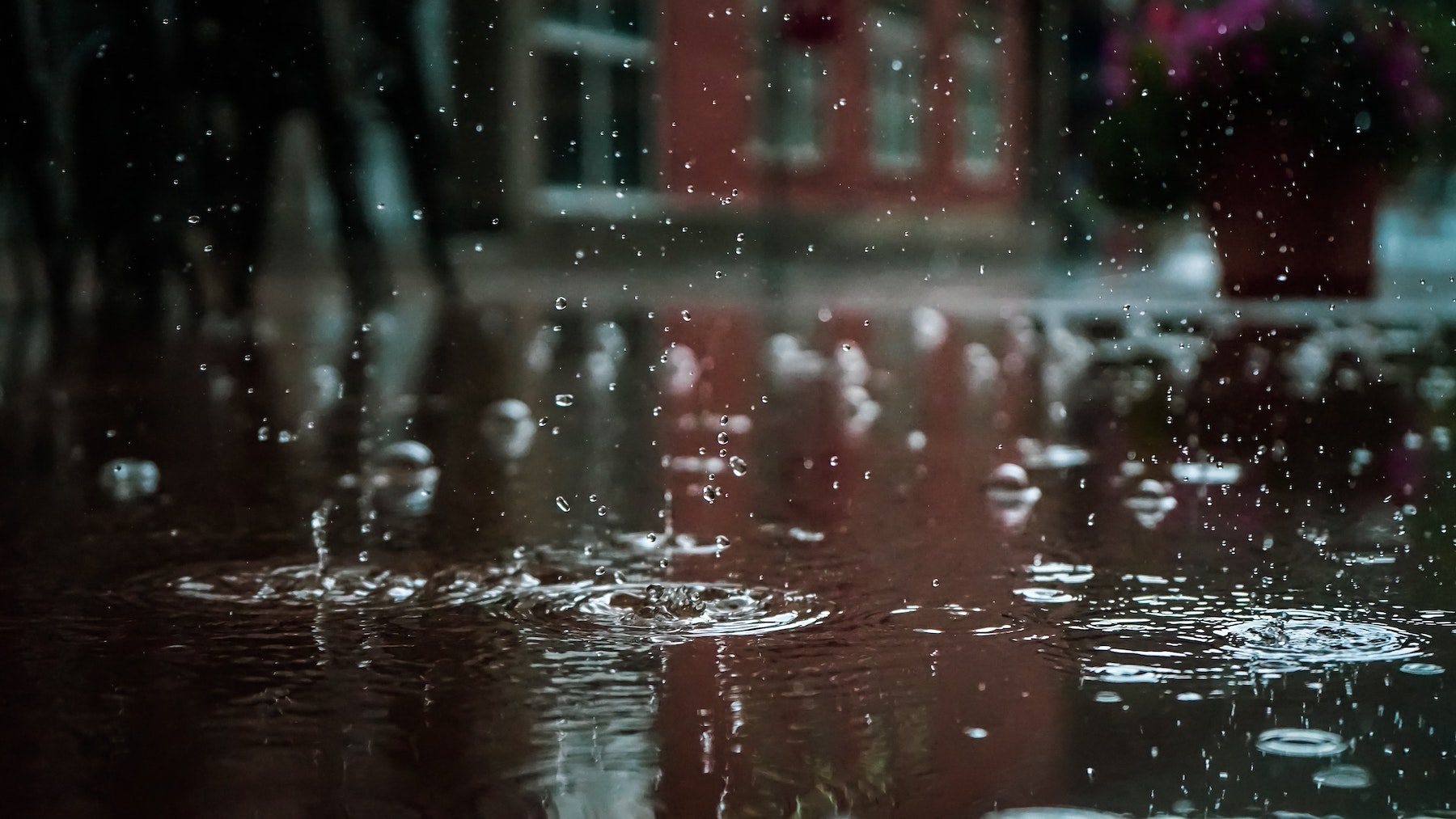 5 Tips for Coping with Suicide Loss 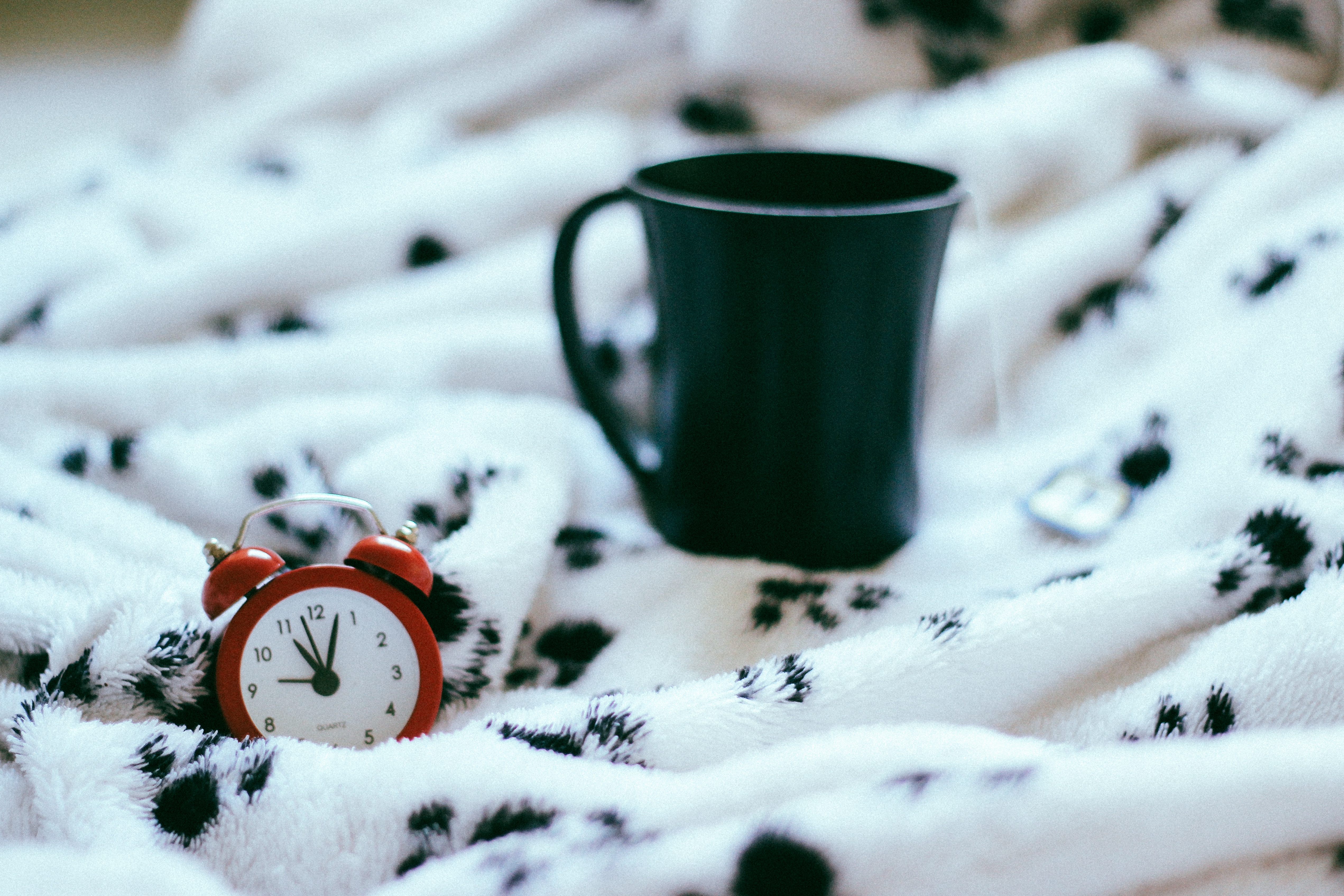