My son started walking about three months ago.

It took less than three days to realize we had entered a whole new world. A world where he could now access the dog at will and climb up the kitchen island when something shiny caught his attention.

This kid hasn’t even hit 20 pounds yet, but he has no trouble keeping me and my husband’s combined 300 pounds on the move every waking hour.

Science backs me up on this. To start with, my son’s hearing is better than mine. Sure, all it takes is a little snuffle on the monitor to wake me up from a dead sleep. But as a toddler, my kid can hear higher frequencies than I—something he shares with the dog (along with his lunch and stuffed animals).

In addition to super-human hearing, he’s ambidextrous. Most toddlers can use both hands equally, without preference. This may explain why my son likes a utensil in each hand at mealtimes; he can fling oatmeal and applesauce with comparable force using either hand.

My son’s brain is working overtime, too. A toddler brain has something like 100 trillion synapses. That’s twice the connections between cells in an adult brain. In fact, between ages one and two, the cerebral cortex adds more than 2 million new synapses every second. If that blows your mind, just consider how their little minds are nearly exploding with new possibilities every single moment. It might even help explain the instant meltdown triggered when you veto a second cup of chocolate milk.

Along with the rapidly forming brain connections comes an explosion of new language.

While my son isn’t talking much yet, he understands hundreds of words. Within the next six months, he’ll likely start to pick up five new vocabulary words every day. That’s about one word every two waking hours.

And returning to what makes a toddler a toddler—getting around on their feet—kids age one and two take faster steps than we do. Sure, their stride is a bit limited, but they make up for that in super speed. In fact, a two-year-old is more active than they will be at any other point in their lives. We’re already bracing ourselves for that wild—and certainly messy—ride.

Though he wasn’t bitten by a spider or irradiated with gamma rays, my son clearly has superpowers. And if your child is one or two, God has gifted them with superior abilities, too. It may be just a phase, but it’s a phase that’s equipping them for the rest of their lives.

So take a deep breath, put on your running shoes, pour another cup of coffee (which you won’t finish hot)—and don’t miss it.

If you want to know more about what toddlers can do and how to navigate the toddler phase, there’s a new Phase book just for you called One and Two: Parenting Through the “I Can Do It Phase”. There’s a lot more to discover about each phase of a kid’s life and how not to miss it. Elizabeth Hansen has worked as a script writer and story developer for Orange since 2011. She holds an MFA in screenwriting from Regent University and writes for Feature Presentation, Get Reel, FX, and more. Elizabeth and her husband, David, write and produce films through their company, Arclight Studios. They have two sons and live in Canton, Georgia. 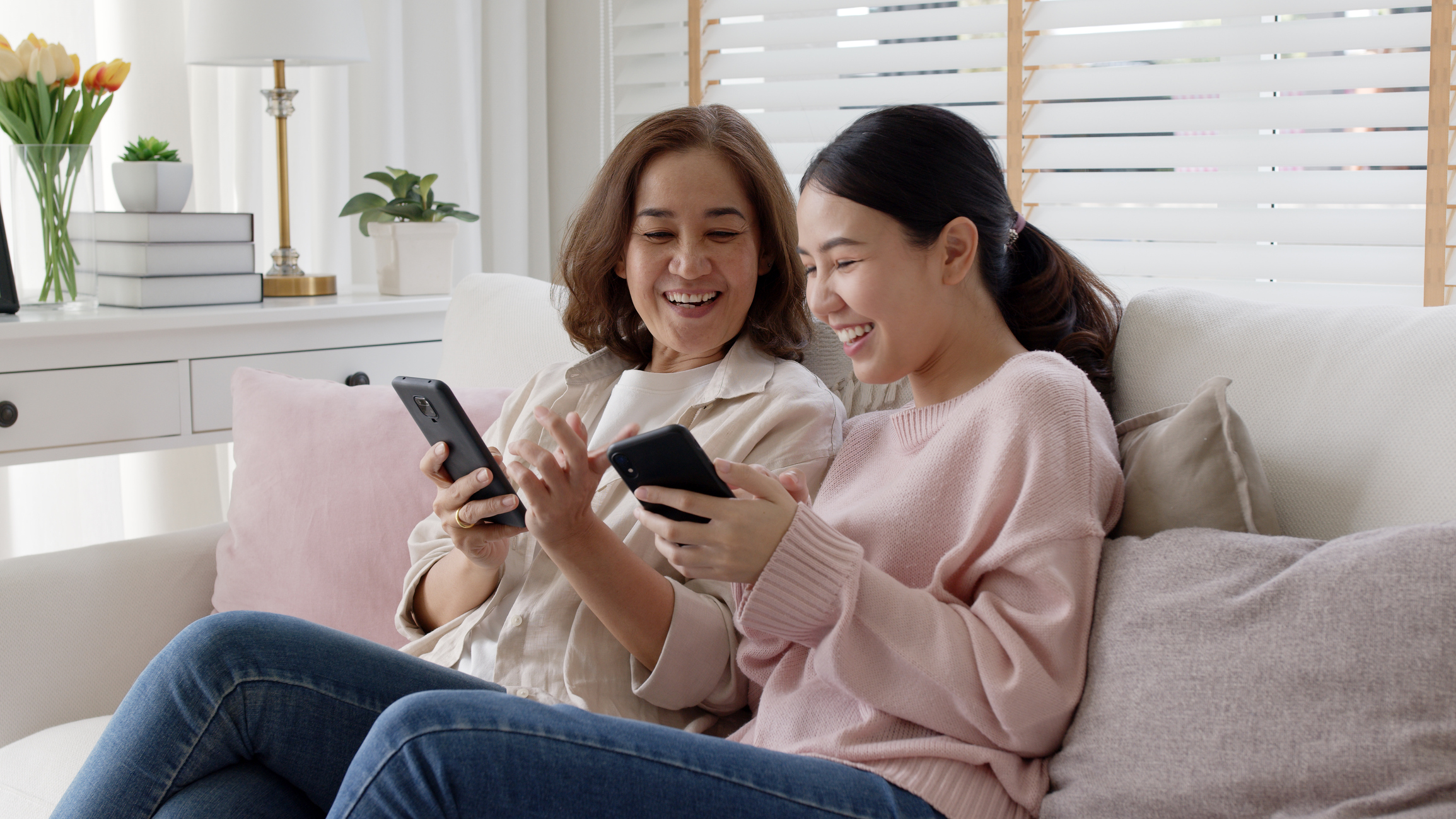 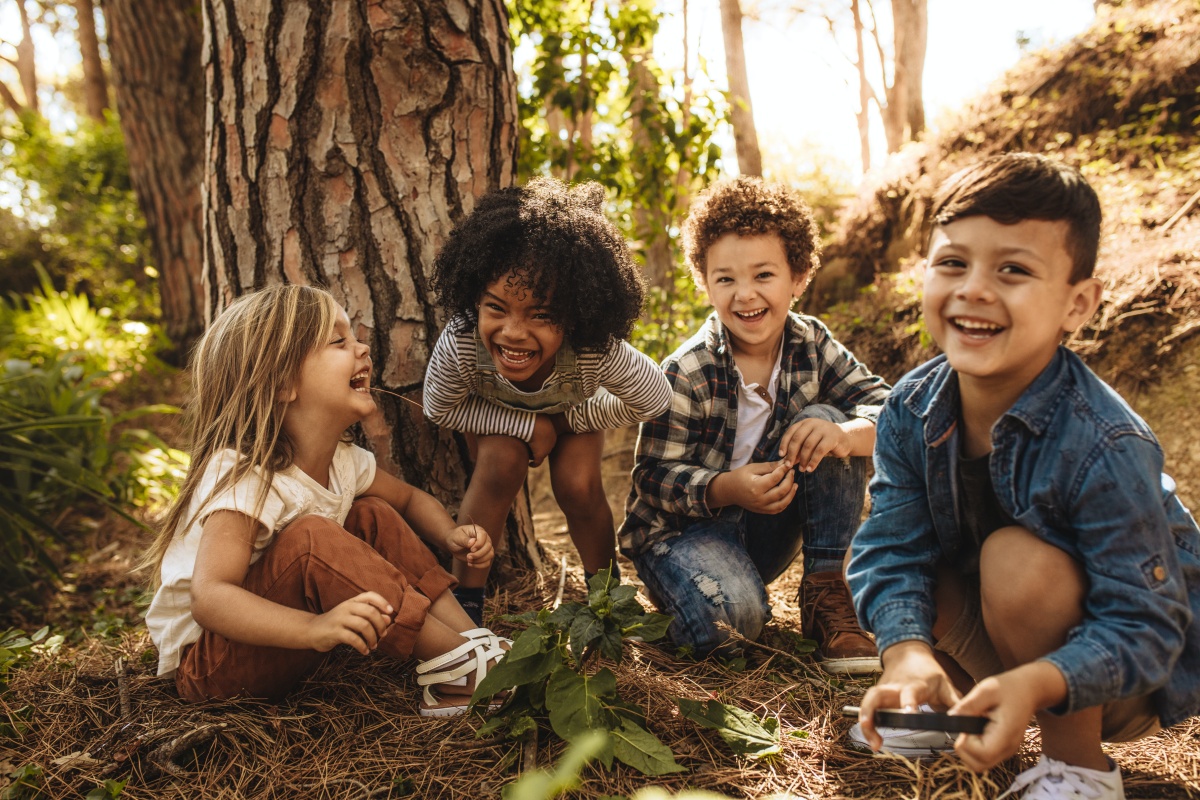 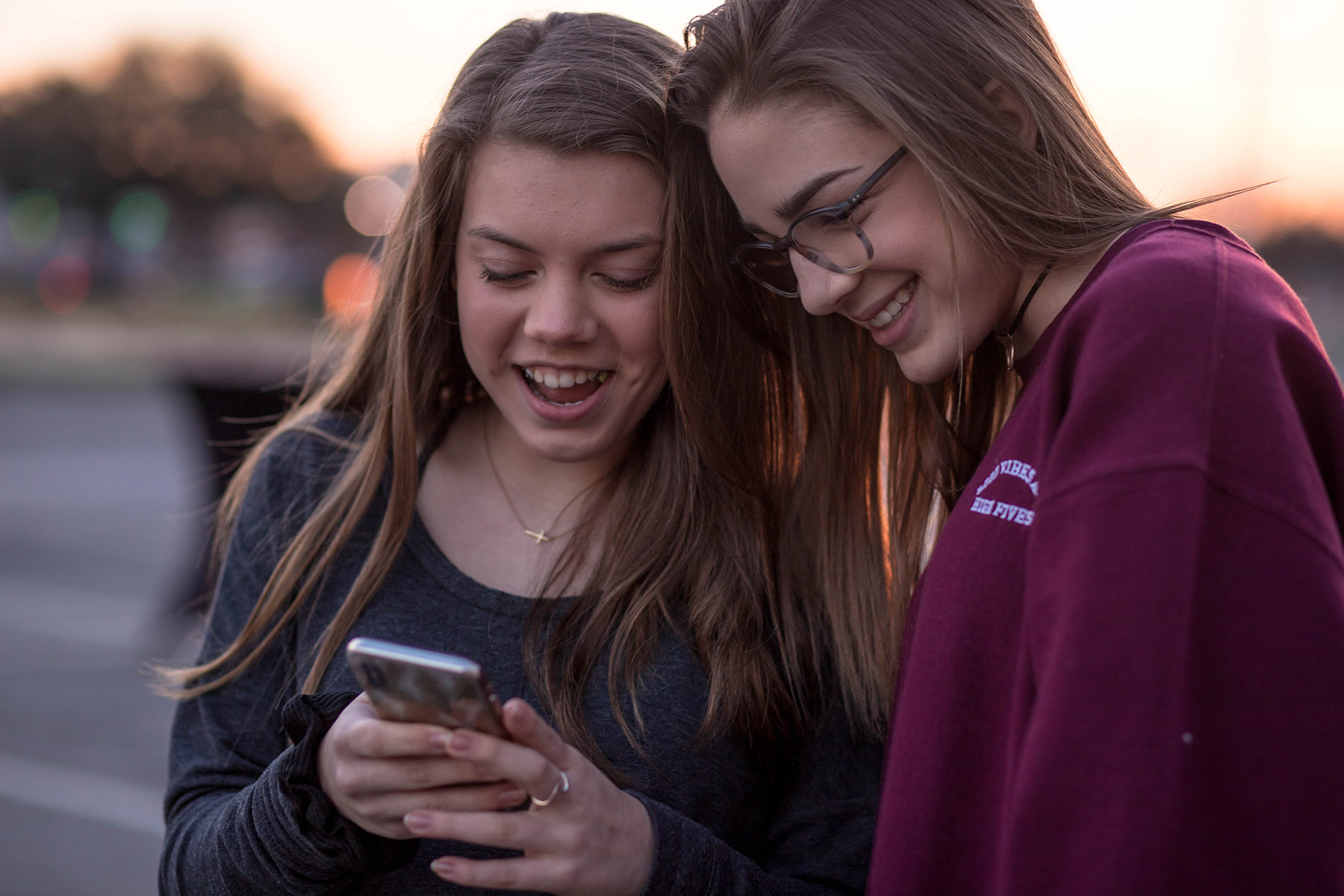