There’s an episode of Friends (I know, my age is showing) where Ross is trying to get a new couch into his apartment and is attempting to carry it up the steps to move it in, and it isn’t going well. As they try to maneuver around the corners of the stairwell, Ross keeps saying, “Pivot, pivot, PIVOT.”

These past few weeks have felt like one giant pivot in life.

And the amazing thing is: We did it.

We pivoted; now what?

Collectively, individually, as families and schools and churches—we pivoted. It was like our collective adrenaline got us to what we thought might be the finish line of a sprint.

So many of us are doers. We see a challenge, and we rise to meet it. We see an obstacle, and we make a way around it. We are told something no longer works, and we create something new. Our innovation and creativity and on-the-fly thinking got us here, and we can handle it.

But the other day I found myself thinking, after all this amending to life in the midst of COVID-19, now what?

Because the truth is, there’s only so much we can do to pivot. And then we wait. And wait some more. And the waiting is the hardest part. Because we aren’t doing. We aren’t moving. We are just being.

For a lot of us, even more than the pivoting, the waiting asks more of us. Because now there is nothing for us to do but wait.

I’m not going to lie. The waiting hasn’t been easy. In fact, more than the early days of quarantine, the past couple of days have felt more and more like despair. There doesn’t seem to an end in sight. We are told things still might get worse before they get better. The days are starting to all resemble one another.

God works in the darkness

Two years ago, Easter Sunday fell on April 1. And when scrolling mindlessly through social media the other day, what I had posted on the day popped up into my feed. It was a picture of a sunrise—but before the sun had actually appeared above the horizon line.

The sky was various shades of purple orange and pink, the darkness slowly starting to ebb, before the dramatic appearance of a waiting sun. And looking at the picture, I remembered something:

Though the dark seems empty, it’s not. It’s actually where the most important work begins.

God always does His best work in the dark.

These days of isolation and change and pivoting all sorts of normal life is dark. In some ways, I’m not sure we will ever return to life as we knew it. Just acknowledging that is difficult.

But I think there is a reason that in some of the most powerful stories from Scripture we aren’t just told about what comes from the dark, but we are told the dark exists.

In the waiting, we acknowledge the dark. And we believe—even when it doesn’t feel like it, even when circumstances tell us differently, even when it feels contrary to our current reality—we believe God has not abandoned us in the dark, but is working in the midst of it.

It’s the in-between days when we’ve adapted to the change, when we have already pivoted, but there is no light yet at the end of the tunnel that will be the darkest, when we have nothing to do but wait.

So, let’s wait together. And hope together . . . that God is still working. 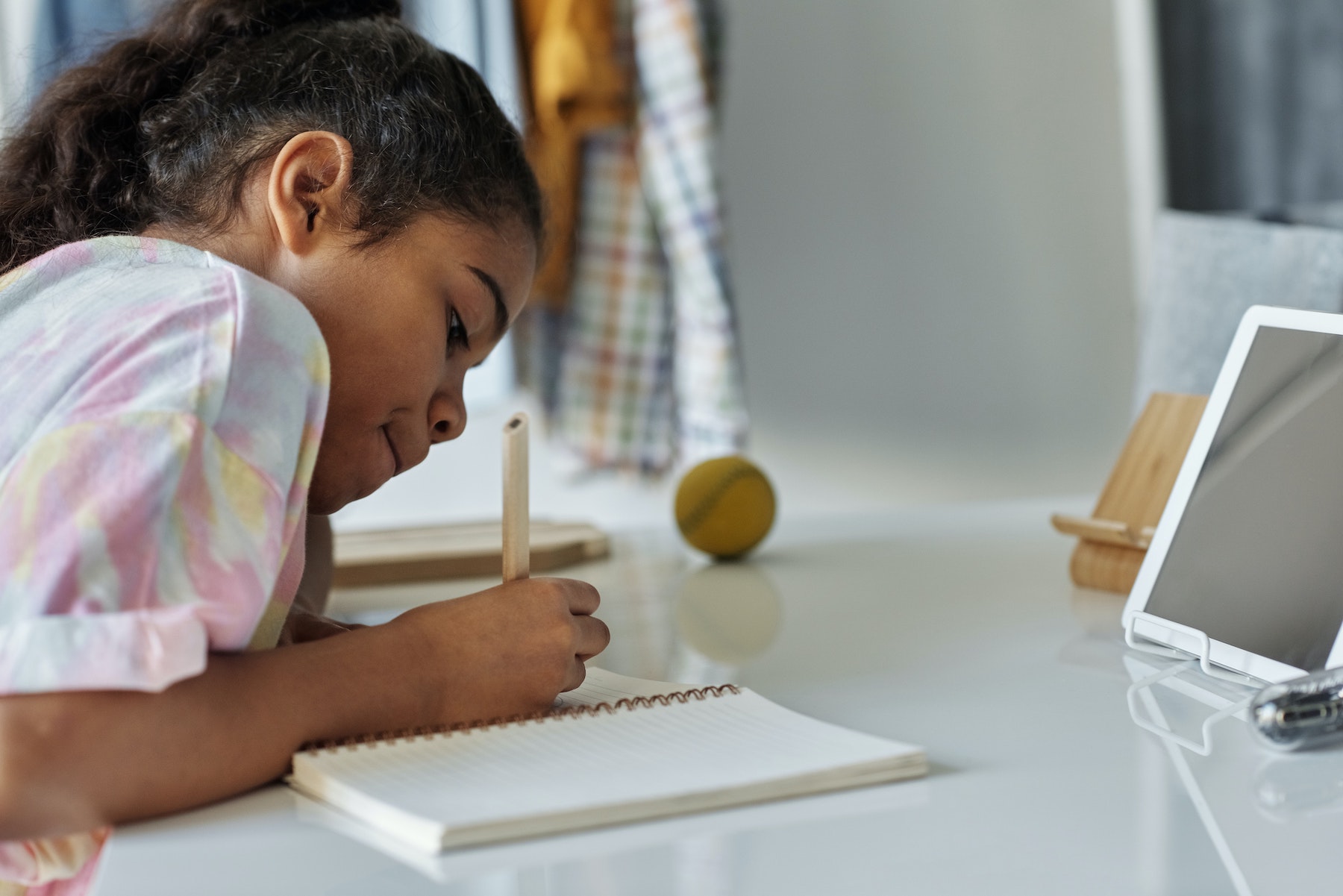 The Other Side of Comparison 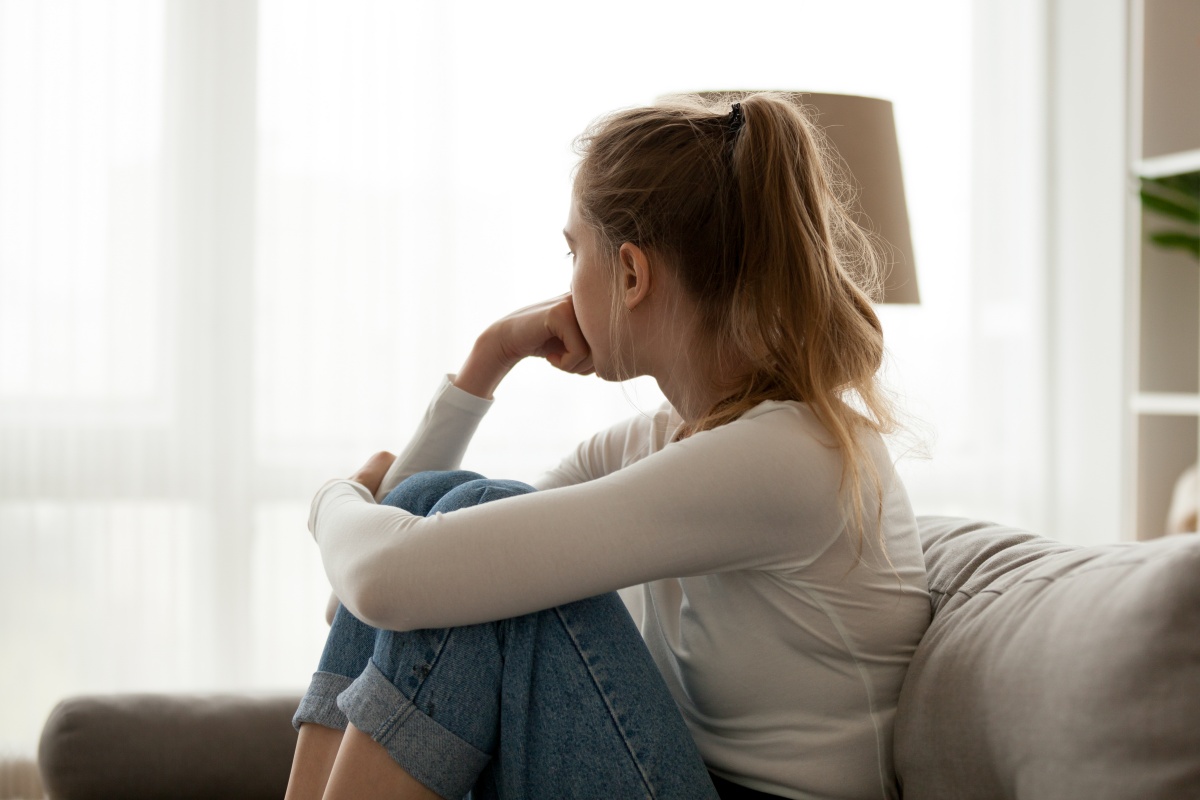