What to Expect in Sixth Grade

So, your kid is in 6th grade this year.

You probably already know this, but sixth grade is a HUGE year in a person’s life. It probably won’t feel like it most weeks, but what you’re doing this year is going to dramatically influence the future for your kid.

There is no other year of a person’s life that just naturally has less consistency. They can be kids one minute, and all grown up the next. You might be surprised when one day your kid leaves for school looking sloppy and unkempt, and then the next day they are preppy and overdressed. They might act silly, sad, mean, or affectionate.

That’s what makes every week a unique opportunity to discover who they are now. It’s changing. Don’t ever feel like you know them. They don’t even know themselves right now.

Did you know that in the sixth grade the average kid will grow three inches and gain ten pounds?

And their body isn’t just growing. It’s changing—especially the girls. Puberty happens to kids at different times, but here’s something we forget. Puberty starts to affect us long before we can see it. Hormones kick in way before body changes. So, if you have a kid who is crying for no reason—like they can’t even name a reason, they just can’t seem to stop crying—there’s a reason. Actually, every emotion and every action has a reason.

With your sixth grader, sometimes that reason is just hormones. Sometimes it’s social pressures. Sometimes it’s because they haven’t had enough sleep or they’ve consumed astronomical amounts of sugar. Listen, sixth graders aren’t known for their self-regulation. There will be drama this year.

If your sixth grader is inconsistent. If they seem paralyzed by even the smallest decisions. If they seem preoccupied with labels or abilities. If they like to debate a lot—but they aren’t very logical about it. That’s okay. That’s sixth grade.

Most sixth graders are obsessed with peer approval. You can’t change that dynamic. It’s just part of what it means to be a sixth grader. But you can be aware of it.

Sixth graders value non-parental adult influences. They look up to other adults in their life, whether that’s a teacher, a Small Group Leader, or a coach. They need their approval. And, they actually benefit from talking about what they are feeling. So, it’s important for your sixth grader to have safe places where they can open up and share what they are thinking.

Remember: your kid won’t be a sixth grader forever. Some things will change about their brain and body and logic between now and when they are thirty-five. Your role is simply to love and affirm them right now while they are in sixth grade.

Why? Your sixth grader will need you this year in a way they haven’t before.

So, when they push, prove you can’t be pushed away. When they change, prove you will love them consistently. When they break your trust, prove you are someone who can be trusted. This will be a challenging 52 weeks, but keep pushing so they never have any reason to wonder how much you care about them.

Parenting Your Sixth Grader is a concise and interactive guide that simplifies what you need to know about sixth graders in general and gives you a place to discover more about your own sixth grader — so you can make the most of this phase.

Don’t have a sixth grader? We’ve got a book for every age at the Parent Cue Store! 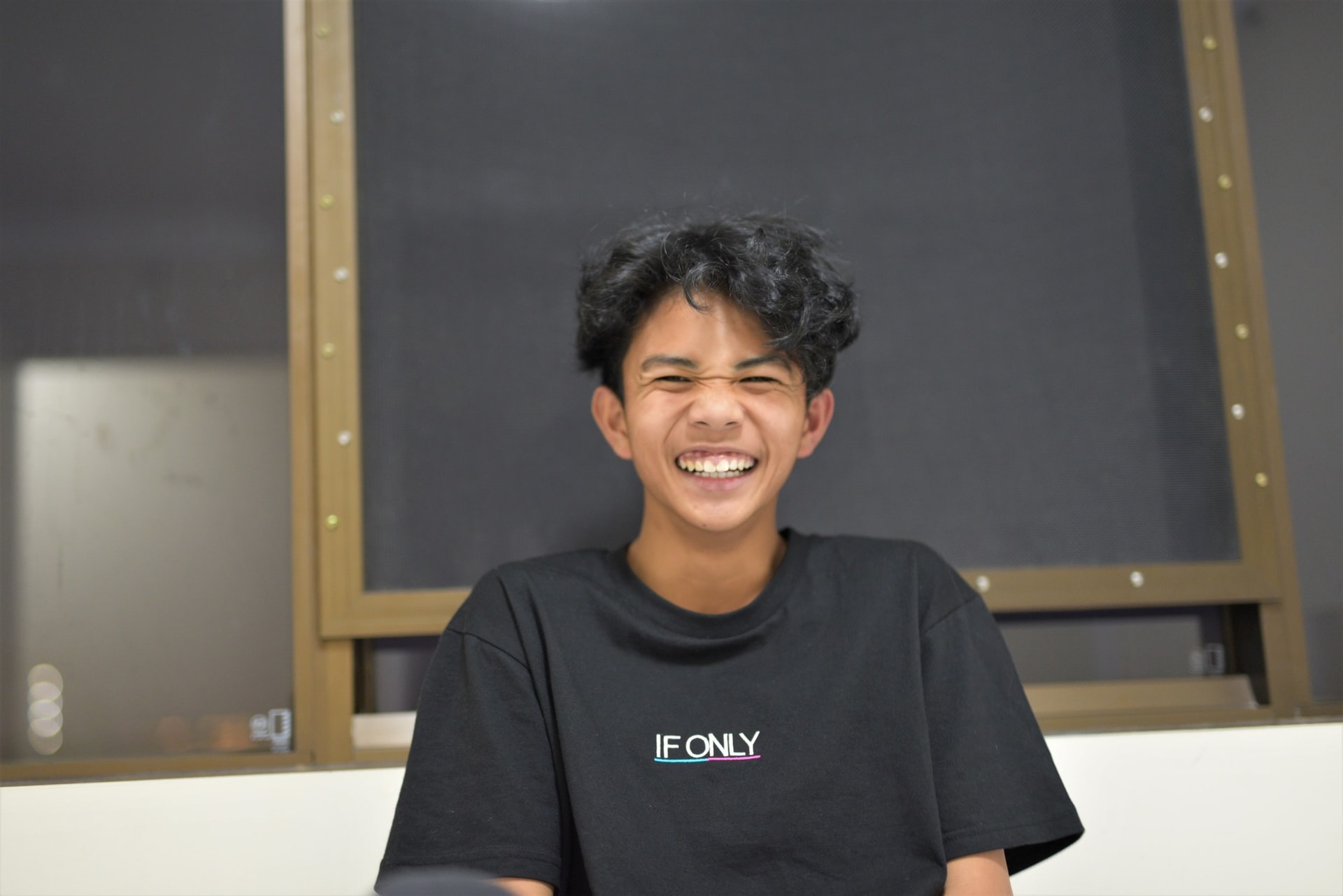 Every Middle Schooler Is Asking You a Question. Do You Know the Answer?