Do you know your great grandfather's name?

An Ancestry.com survey uncovers some surprising results, including: 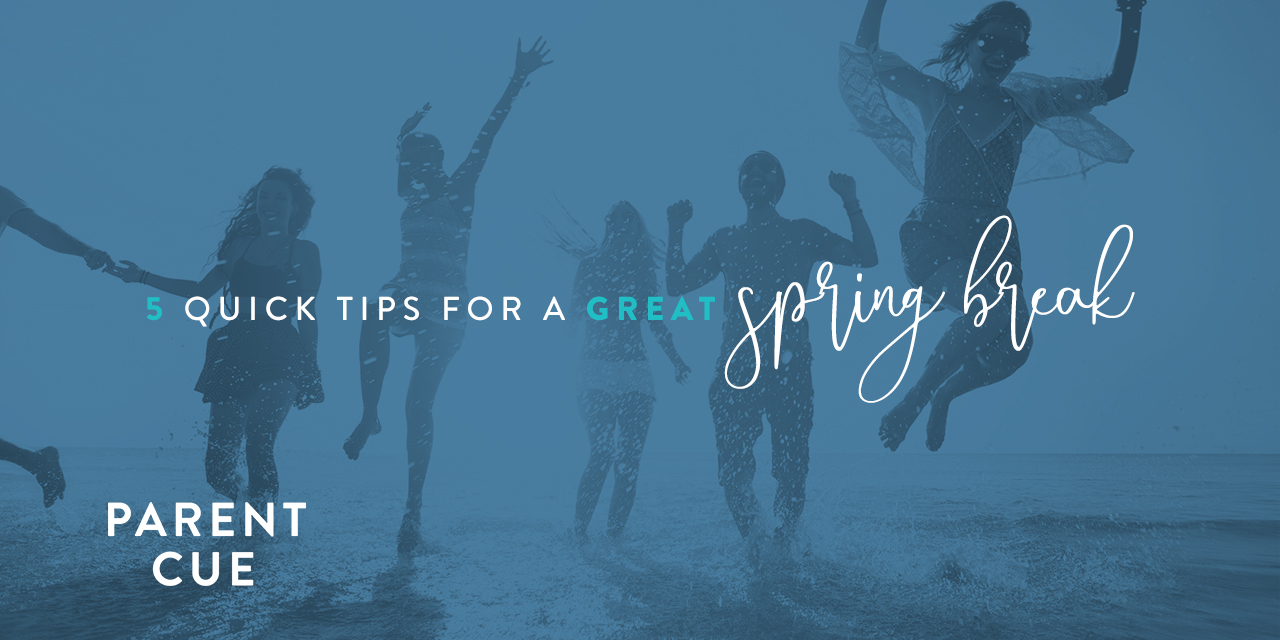 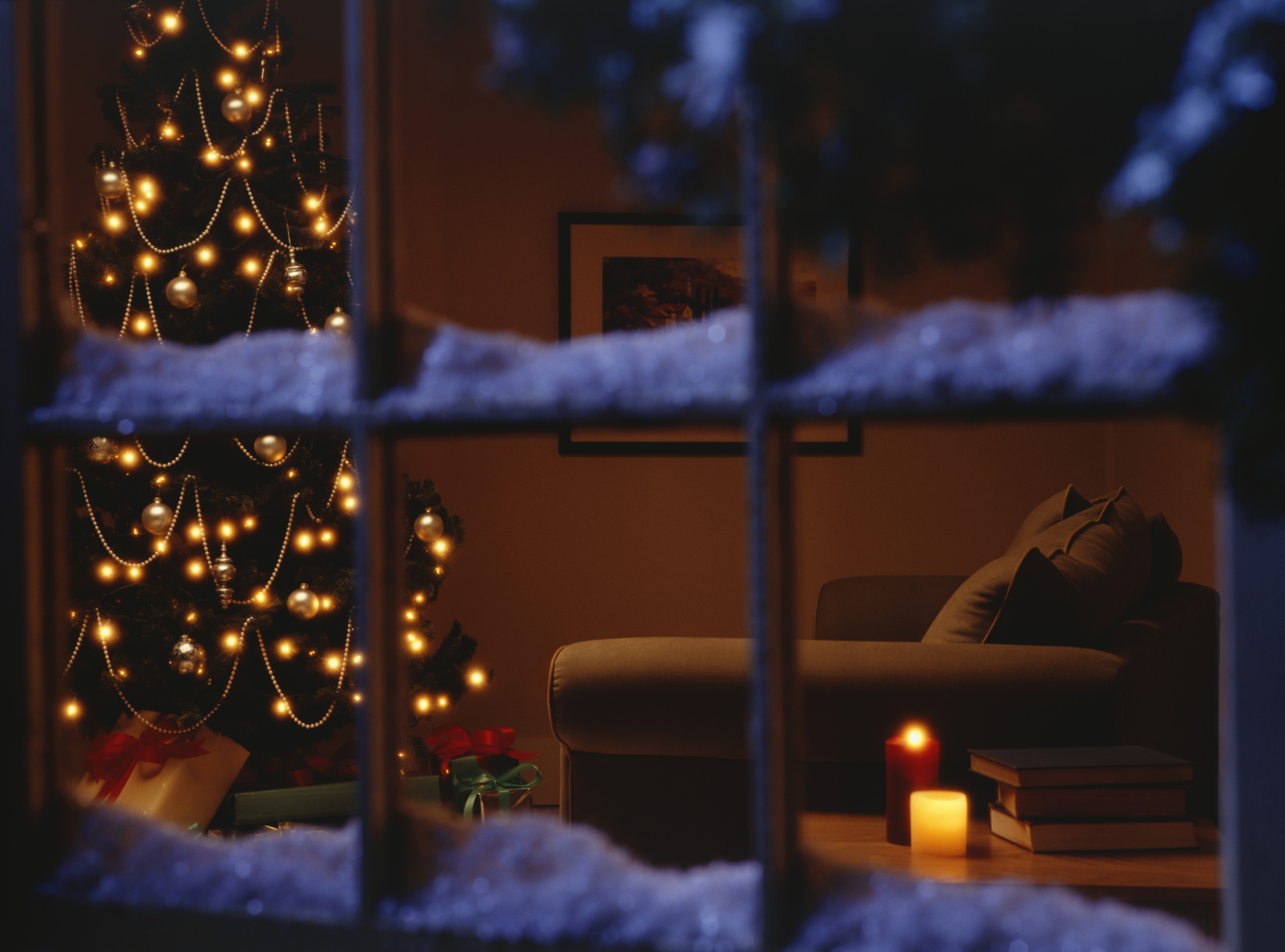 Three Sounds That Lead To A Great Christmas In Your House

When You Have Great Expectations