Growing in Wisdom as a Parent

“If any of you needs wisdom, you should ask God for it. He will give it to you. God gives freely to everyone and doesn’t find fault,” (James 1:5, NIRV).

James wrote this verse for a very specific group of people. His readers were facing a myriad of challenges – including persecution and displacement. They had lost everything, including their homes and possessions. James wanted them to know they could not only survive their trials, but do so joyfully (James 1:2).

After I had my third daughter, I suffered from postpartum anxiety. I couldn’t sleep. In fact, there were three straight days when I didn’t sleep at all. 4 out of 5 of us caught the flu – one right after the other. But I was the lucky one. I caught the flu two times in six weeks. I couldn’t stand to be alone, so I tortured my husband by begging him to stay home with me.

Whatever the opposite of joyfully is, that’s what I felt for three straight months.

Let’s go back to James.

James told his readers that being joyful during seasons of sorrow is possible. And then he told them how – by using wisdom. Namely, the wisdom of God. Wisdom that is easily obtainable, because all you have to do is ask Him for it.

When I look back on my season of sorrow, I want to bang my head on a wall. Not once did I ask God for His wisdom. Don’t get me wrong – I prayed a lot. But I didn’t ask God what He wanted to do. What He was trying to teach me. How I could grow.

All I did was try to boss God around. I thought my plan (for the anxiety to disappear on its own) was superior to His plan. I thought my wisdom was a better option than His.

Is there an area in your life or in your parenting where you’re using your wisdom and not God’s? Are your prayers essentially a to-do list for God? Are you begging Him for relief when you should be begging Him for wisdom?

I often wonder what would have happened if I had followed James’ advice. Maybe the anxiety would have dissipated sooner, maybe not. But I bet I would have had more joyful moments. Because when you’re walking in God’s wisdom, life is simply better. 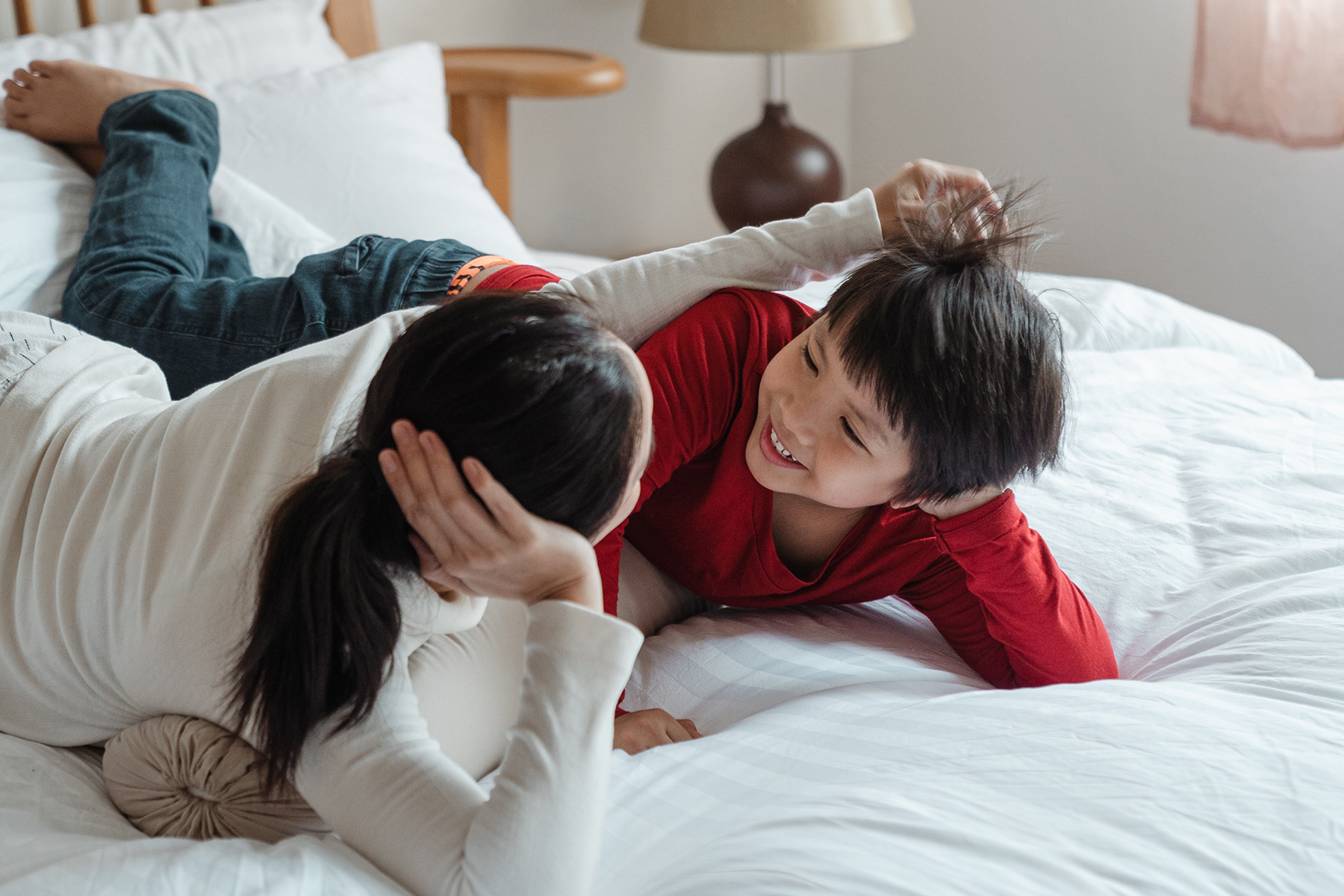 How to Survive Divorce as a Parent 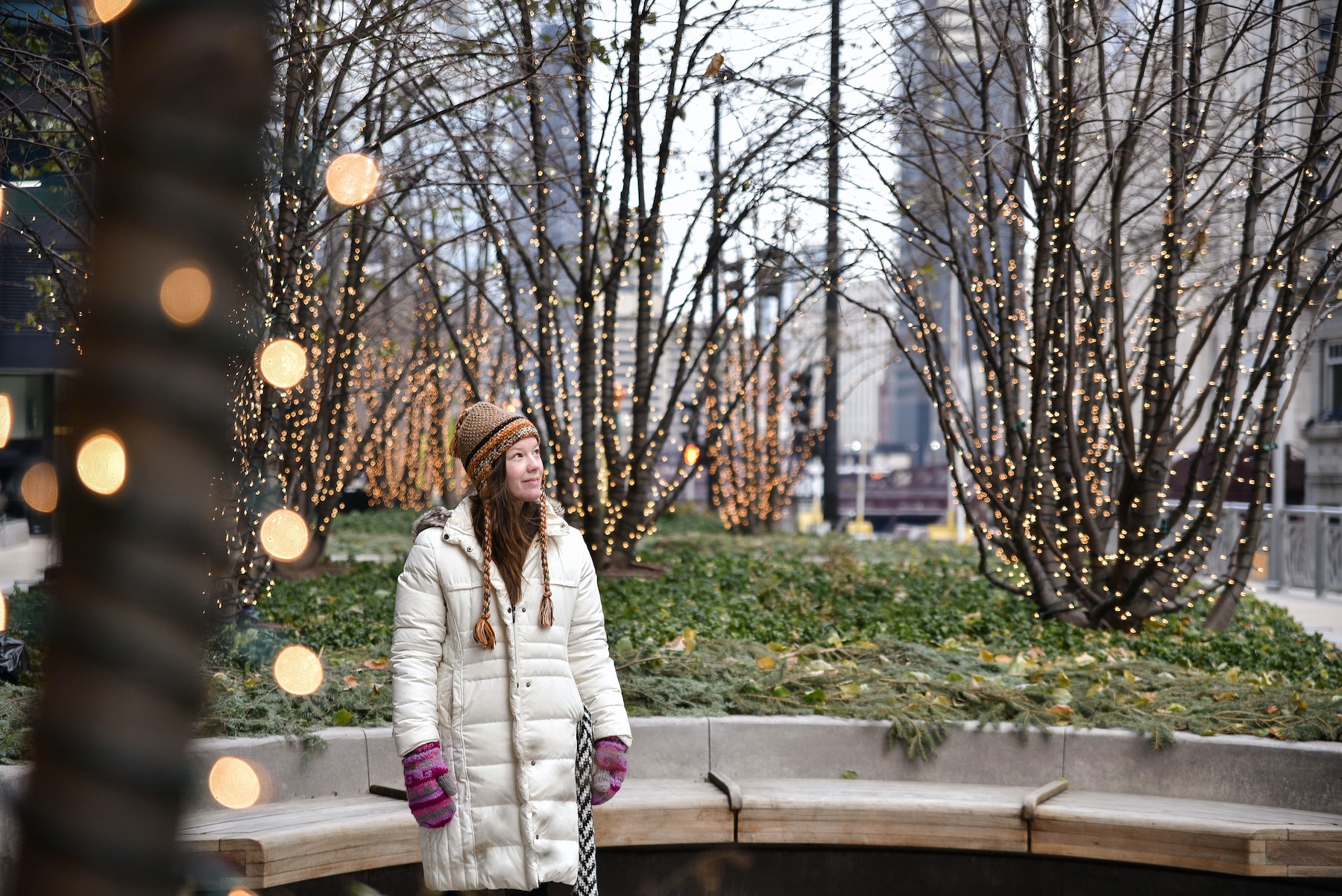 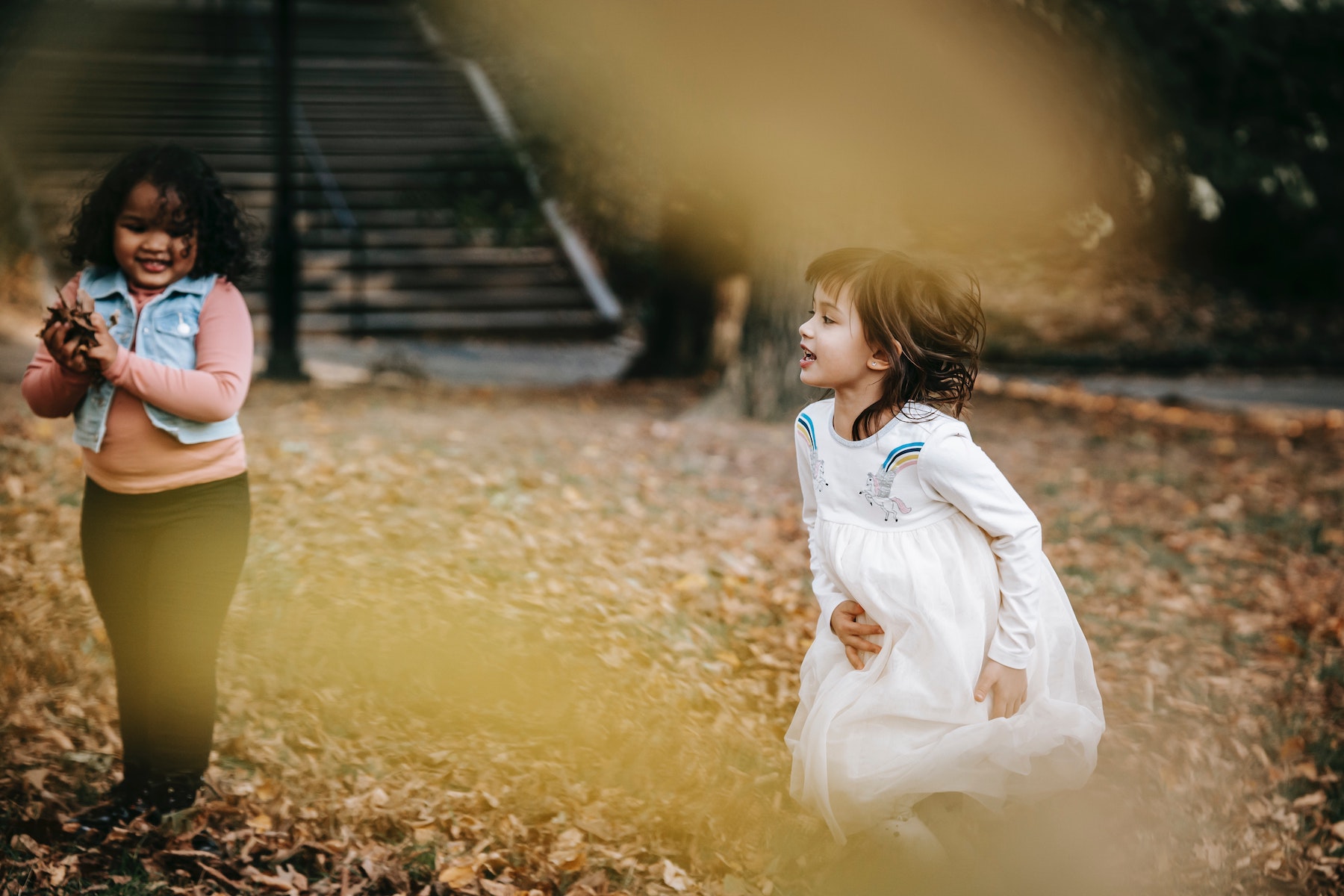 Character and Values | Featured | Fight For The Heart