I’m a Parent Who Struggles With Depression

Hi, My Name is Brandon O’Dell.

I am a husband and a father of three young children.
I am a writer, an actor, and a Christian.
And I suffer from clinical depression.

Let me give you some background. I was a happy kid, raised in a Christian home by two loving parents. I did well in school. I made many friends, some I still have to this day. When I was going into college, my guidance counselor asked where my greatest area of stress was, and I replied that I didn’t have any stress. I was carefree.

In 1993, my sophomore year at Shorter College in Rome, Georgia, my mother died of a brain tumor. And yet, I immediately accepted her death as part of God’s grand plan. I did not mourn. I did not let it stress me out.

And then, a year and a half later, the proverbial poop hit the fan.

A friend of mine invited me to hear her sing in an on-campus recital, which I agreed to attend. I did not attend. She confronted me in the school’s dining hall that evening, and wracked with guilt, I broke down and cried. I cried all the way back to my dorm room. I cried because I had let my friend down, but not only that. I cried because people in the world let people down all the time. I cried for the state of humankind. I cried for what seemed like that entire year.

I had no idea what was going on. I thought I was going crazy. And I knew that I was the only one who felt the way I did, so I had no one to talk to. No one who would understand. It wasn’t until I had an emotional breakdown in front of my father, that he encouraged me to get some help.

Seeing a psychiatrist for the first time helped me put a name to what I was going through—major depressive disorder. I realized then that not only was I not alone, depression was fairly common. People just didn’t talk about it. Because they were ashamed for some reason. Or embarrassed. But for me, learning I wasn’t crazy was the first step to understanding my illness, and that was a good thing.

Time has passed. Depression comes in waves, like the flu season, though without the predictable change in the weather. Sometimes it lasts for a few weeks, sometimes months, and currently I’m in a season that has lasted two and a half years.

Everything I do is hard. Work is hard. Being a dad is hard. Getting out of bed is hard. Writing this blog has been hard. I have to force myself to do everything, even things I might normally enjoy. In fact, I desire nothing. Sometimes I feel embarrassed when I hand in work late or when my wife has to pick up a lot of the slack around the house. But even so, I refuse to be ashamed to talk about my depression.

I decided a while back to be open and honest about what was happening to me. You see, I still believe there’s a purpose in this. That God has a plan to use my depression somehow for His glory. There’s meaning, even if I never discover what the meaning is.

As far as my children are concerned, I don’t lie to them and pretend everything’s okay. They know that Daddy has depression and that sometimes he’s too tired to play. I want them to see me weak and broken. Then they can see God at work in me. And if my children ever go through something like this later in life, I want them to be able to recognize it, talk to me (or someone else) about it, and deal with it without shame.

I’ve been reaching out on Facebook to friends and acquaintances who have had a similar experience. I’ve had several lunches, texts, and phone conversations with people who I barely know but who KNOW me because of depression. This is how I can love others. It’s a small thing, but in depression the small things often seem insurmountable.

If you’re a parent struggling with depression, I don’t really have answers for you. But I can tell you that you’re not alone. And I can tell you that you are created by a God who loves you. And no matter how messy it gets, I believe God is at work in your life telling a story of restoration for you and for your family.

For me, the past few weeks have seen some brighter moments. I’m on some medicine that seems to work for me. It may not work forever, but today, right now, this moment, I’m doing fine. And that’s enough. 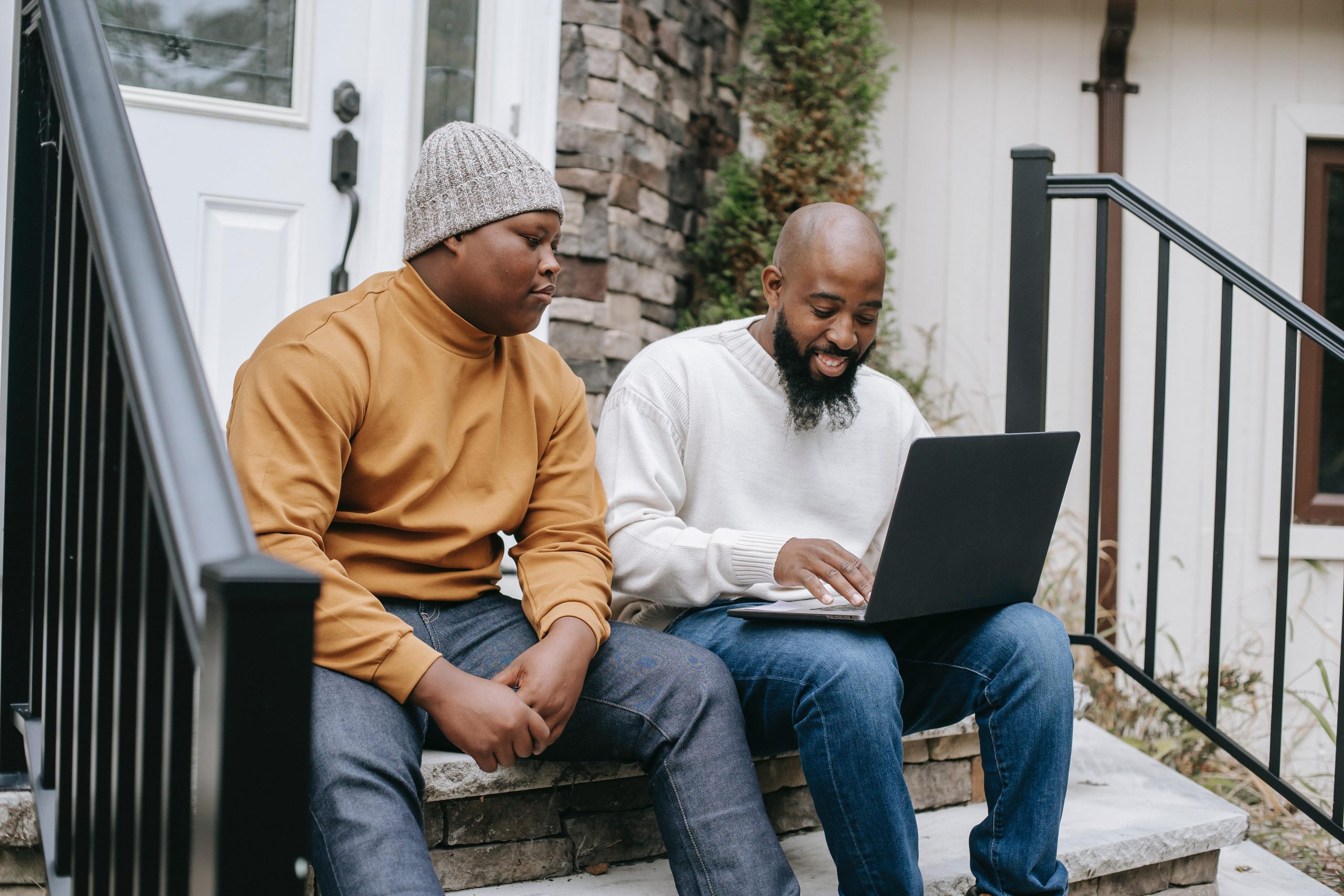 How to Help Your Teen (and Preteen) Find Their First Job