I’m Worried My Child Is Self-Harming

Plenty of things keep parents up at night. I can only think of a few that elicit more confusion to a parent and render them helpless than when they discover that their child is self-harming. Self-harm is confusing to many. Simply defined, self-harm is the deliberate, self-inflicted destruction of body tissue. Although most commonly associated with the term “cutting,” self-harm includes behaviors such as scratching, burning, carving of the skin, painful hair pulling, swallowing toxic substances, and head banging.

Self-harm isn’t just a youth issue. It affects all people regardless of age, gender, race, and class. However, self-harming is a big problem for kids and teenagers. According to a 2018 study of over 64,000 U.S. teens, 18 percent had self-harmed in the past year, and the rate for teenage girls is steadily increasing. Sadly, one study found that the biggest increase was among younger girls between 10-year-olds and 14-year-olds.

As a parent, attempting to wrap one’s mind around self-harm is tough. Here are a few questions and answers that might help.

Why do kids and teens self-harm?

For many, the thought of deliberately inflicting pain on one’s own person seems incomprehensible. Even unnatural. However, when you think about the basics of human needs, it might make a little more sense. When people are hurting, they try to find ways to no longer hurt. Individuals who self-harm are attempting to control or manage painfully negative thoughts or overwhelming emotions with the resources at their disposal.

When a person self-harms, a natural chemical called endorphins gets released and helps the body to manage any pain. The endorphins generate a high feeling intended to buffer any physical pain (think of a “runner’s high”). This release of endorphins is what makes self-harming dangerously addictive, making it incredibly tempting for your kid or teen to return to self-harm when life gets really rough.

Here’s the thing about self-harm: It is also used to disrupt feelings of numbness. Many of the kids who I counsel disclosed that self-harming helped them to “feel something rather than nothing.” One middle schooler tearfully shared, “When I cut, I don’t feel so empty or so dark.”

The problem is that self-harm provides an immediate (but temporary) release without addressing the solutions to the problem that led to self-harming in the first place.

Self-harm is most common among younger teens and girls. It is not as prevalent for girls under the age of 12—but as previously mentioned, the numbers are increasing. The steady increase is related to an increased prevalence of depression among adolescent females. The frequency varies. Some kids or teens self-harm daily, while others go for weeks, even months or years without an episode or even an urge.

And while studies show that self-harm is not directly linked to suicide, as a therapist when I hear of a kid or teen self-harming even once, I jump to immediate attention! The reason is this: Even when suicide is not the intention, the emotions that kid experiences when self-harming can be powerful enough—and the release can be addictive enough—to drive future, and potentially more lethal, episodes.

What makes a kid or teen self-harm?

Self-harm is the result of a complex interchange between genetic, biological, psychological, and socio-cultural factors. Often, I hear from my clients, particularly adolescent females, that relationship conflicts (particularly those with family members and/or romantic partners) are the frequent driver of self-harming urges.

Events such as loss, separation, bullying, and rejection, and having a history of abuse or trauma can also increase the risk of self-harm. Other self-harming contributors include perfectionism, feelings of shame, social isolation, impulsivity, hopelessness, and perceiving oneself a burden.

The peculiar thing about self-harm in youth is that it often has a “contagious” component. Therefore, exposure to peers or social media personalities who self-harm can have a strong impact on kids or teens who are already struggling emotionally.

What can parents do to help?

Here are a few other things you can encourage your child to do:

Many kids and teens overcome this struggle with the help of a loving support system. To find a therapist in your area, search on Psychology Today.

Dr. Chinwé Williams is a Board-Certified and Licensed Professional Counselor (LPC) in the state of Georgia. She has served as a school counselor, counselor supervisor, and an executive coach. Her expertise lies in the areas of trauma recovery, enhancing resilience, and adolescent and young adult wellness. She has taught at Georgia State University, University of Central Florida, and Rollins College. Dr. Chinwé currently speaks and writes in the areas of stress and anxiety management and wellness. She maintains an active private practice in Roswell, GA, serving individuals, couples, adolescents, and young adults. Her website is: meaningfulsolutionscounseling.com 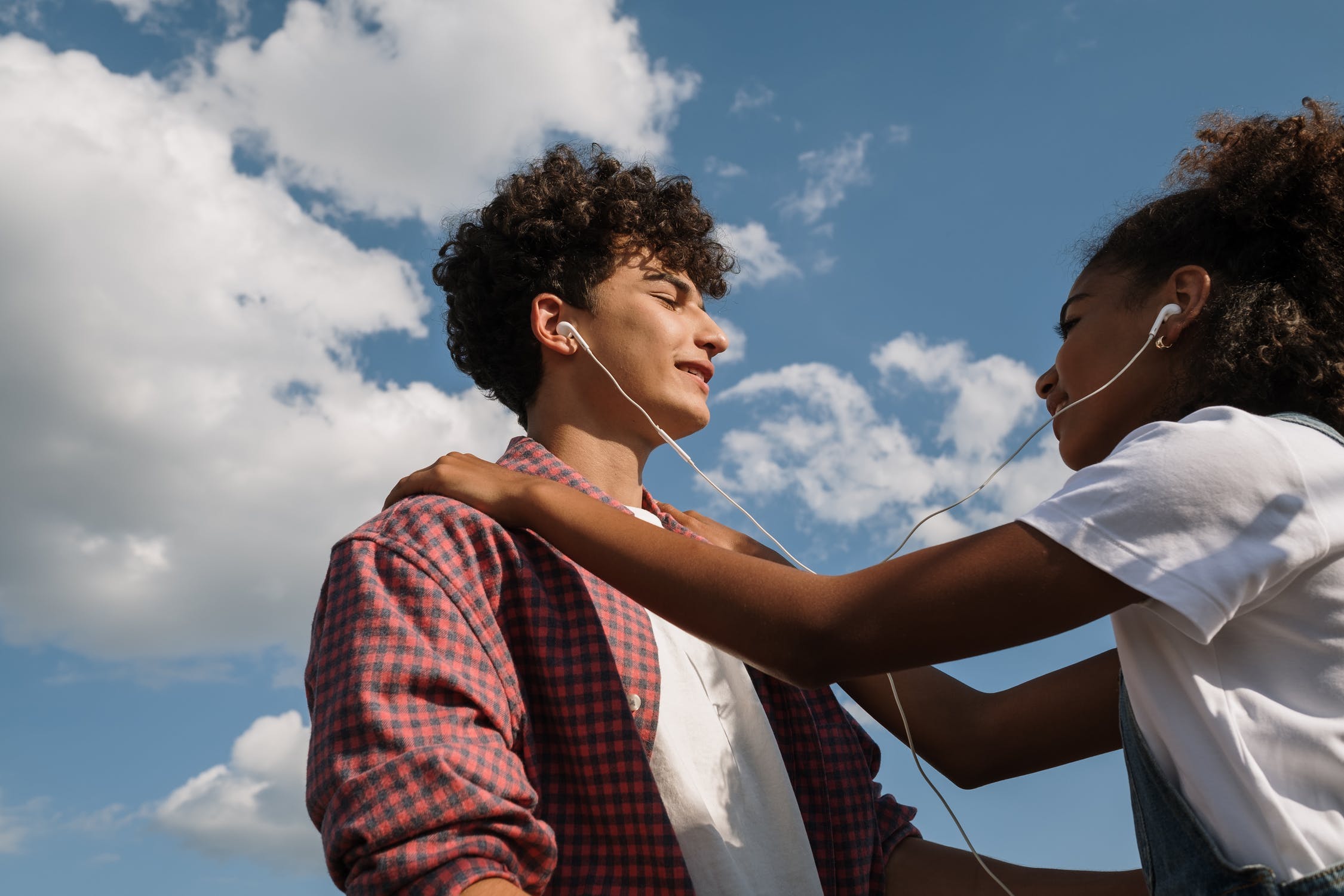 Three Things You Need to Know About Your Teen and Dating