Navigating the Tension Between Faith and Science

Kellee and I have three young adult children, all of whom attend(ed) what most would consider academically elite universities that place a high value on open mindedness and push the edges of our commonly held belief systems. As a result, Grant, Chandler, and Cameron ask really, really hard and really, really great questions about their Creator and the world we live in. And sometimes those questions push against mine and Kelle’s own commonly held maxims.

The more we have navigated the volatile, treacherous “parenting teenagers and young adults” seas, the more we’ve been tempted—like so many parents—to try to maintain a consistent story instead of making room for hard questions. We tend to make our decisions to accept or reject information based on whether it fits our existing narrative, because let’s be honest, revisiting the way we have always thought is hard.

But the truth is, science seems unafraid to answer hard questions. And those of us who believe in God tend to have a habit of avoiding them, or behaving as though God is incapable of answering any difficult questions. Even more, we think we have so much to say that we forget to listen. The result is, a finger-painted picture of a painfully weak God.

The fact of the matter is, God is not afraid of our questions, nor threatened by them. Why? Because He hasn’t picked a fight with science. We have, on his behalf. We’ve created two sides to pick from and left no room for them to coexist together.

But what if they could?

Consider the scientific reality that, no matter how we section physical concrete reality, we end up with a quantity that cannot explain its own existence—how it got there or where it came from. And if all material quantities cannot explain their own existence, the only possibility for self-explanation would be something that is non-material. In other words, something that is—wait for it—spiritual.  Meaning, there must be intelligence behind a universe that displays intelligibility like the universe in which we live.

Science and faith aren’t at odds. They aren’t at war. No matter what science or faith has led us to believe, they can coexist, they can compliment each other. In fact, science adds solidarity and reasoning behind our faith. Consider what influential philosopher, and theologian Thomas Aquinas believed; that the “sacred writings are bound in two volumes—that of creation and that of Holy Scripture.”

The creation of the universe is a primary act of God’s self-expression and an important part of God’s self-revelation to us. As he saw it, science was pointing to the existence of God. Even the ancient psalmist was aware that all of nature was trying to tell us about God and God’s love for us (see Psalm 19:1-4). In our day, science is increasing our ability to “read” creation’s story. Scientific information (less than a century old) allows us to look at all of creation in its totality of history and give a richer and more concrete meaning to what God is doing in the world. And creation’s unfolding story must be integrated into the next generation’s framework of faith.

Parents who believe in God have no reason to fear the questions our teenagers may ask about science or science itself. We can and should become a reflection of what we are running to rather than what we are running from. Instead of feeling threatened by what we may not know, or what science claims to know, we can teach our kids to ask questions about how the latest findings may point to God’s involvement in ways we may have never anticipated. We do not have to live on the defensive, in fear that changing what we think or questioning how things came to be, or uncovering a new scientific discovery, will cause our faith to collapse like a Jenga tower.

The next generation needs parents who welcome and embrace the tension scientific discovery and thought creates . . . and how God lives in the very tension we may be so afraid to admit exists. 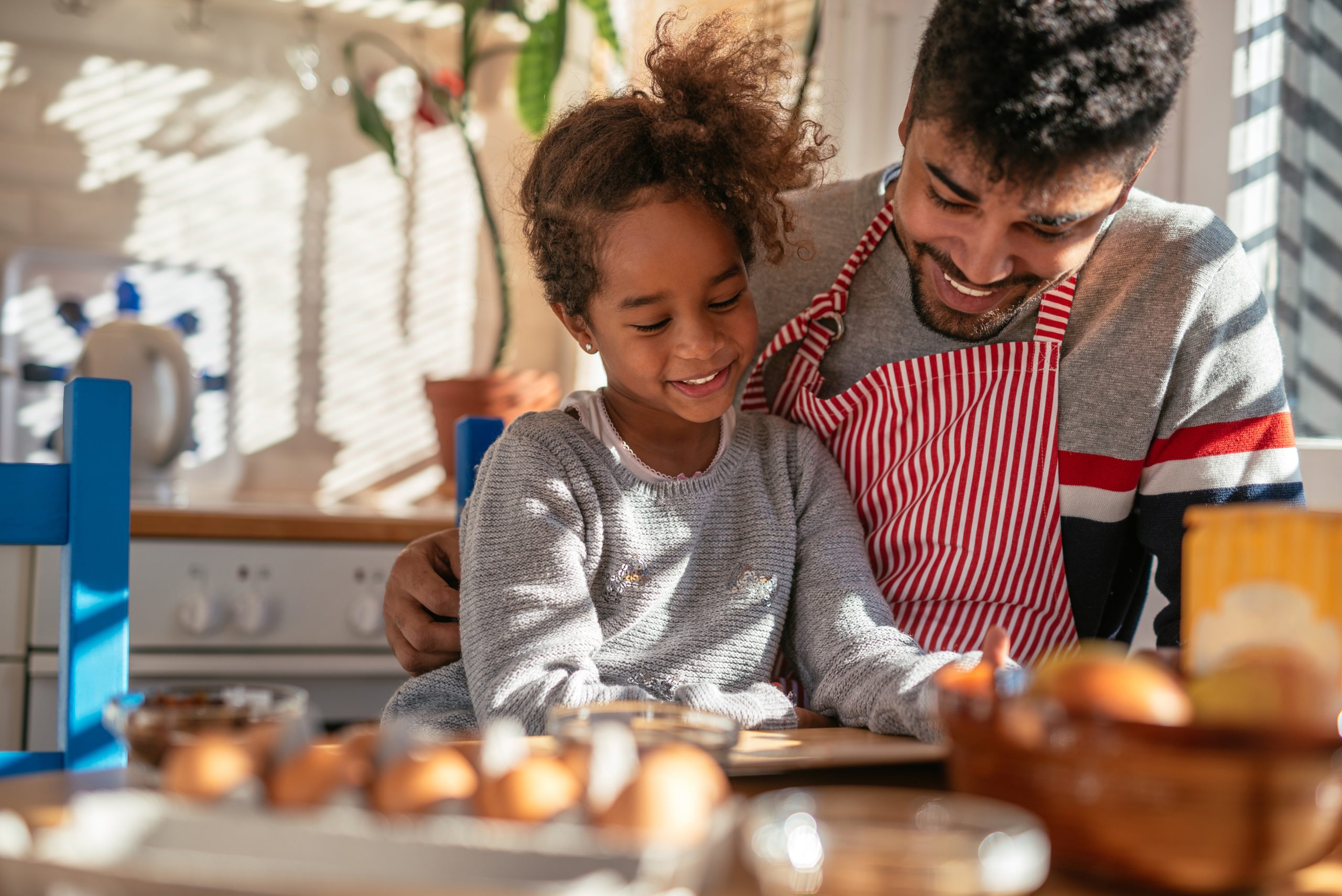 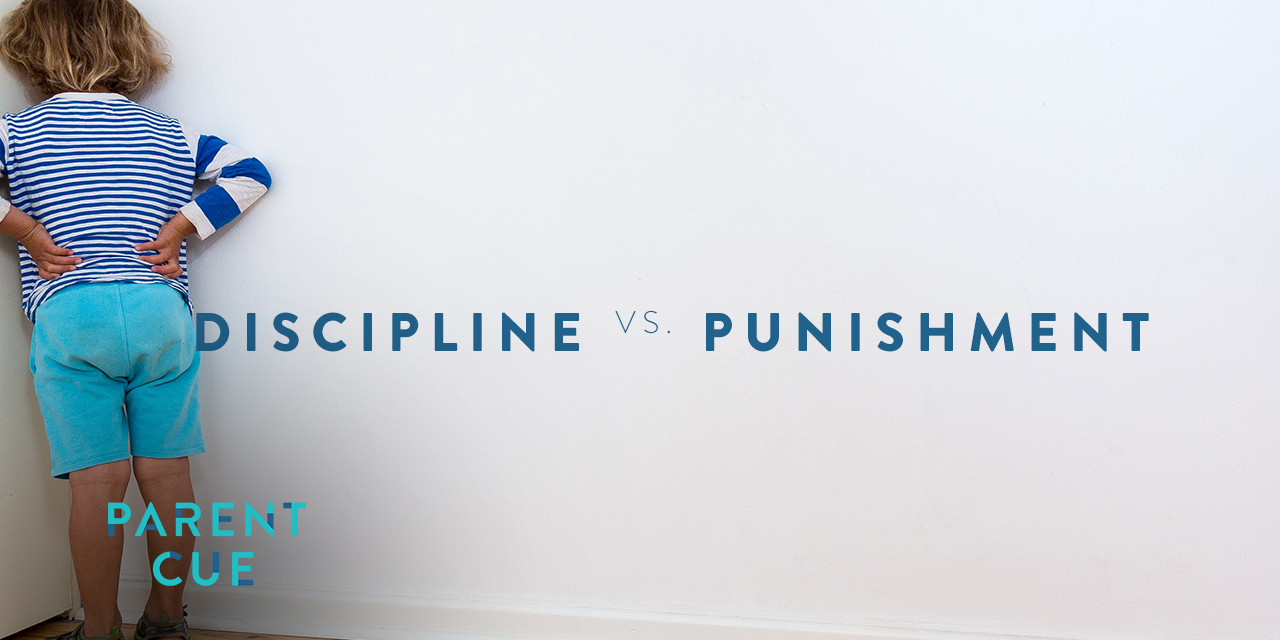