No Room for Shame in the Suitcase

A few years ago, I started my own company. This was an amazing opportunity, but it also meant I had to travel for work more often as I bounced around the world working with different companies.

I went from zero nights of business travel to about eighty nights a year. When I first started leaving for trips, I would make a big production about my exit for my kids. I’d express remorse that I was leaving, tell them how much I’d miss them, and say things like, “I’ll be home in four sleeps.” I acted like I was being deployed to the moon for a year and not embarking on a two-night stay at the DFW Courtyard Marriott. I should have just played Kansas’s “Dust in the Wind” each time I packed my suitcase to put a chef’s kiss on the whole scene.

Finally, one night my wife pulled me aside. “You’re making the kids feel terrible about you being gone. You feel guilty about it, so you’re exaggerating the experience and teaching them to be sad. They don’t even know to be sad about this, but they’ll reflect your emotions. So, the sadder you act, the sadder they feel. We’re not mad that you’re traveling. We’re not crushed. It’s your job. Go do your job.”

Jenny was right. Kids will respond to our emotions. The process involves mirror neurons in their brains that reflect what you put out as a parent. When I heard the internal soundtrack “good dads don’t do business travel,” I felt sad and in turn taught my kids that they should feel sad too.

What’s a soundtrack? A soundtrack is my word to describe a repetitive thought that impacts your life. I wrote a book recently about overthinking called Soundtracks that teaches you how to retire your broken soundtracks, replace them with new soundtracks, and repeat them so often they become as automatic as the old ones.

Every time I traveled for work, I would feel like a failure because a broken soundtrack told me, “good dads don’t do business travel.”

It was a terrible feeling, but perhaps worse than that, I was demonizing work. I was unknowingly teaching my kids that work was a terrible place that ripped you from your home and forced you to leave loved ones. We spend eighteen years teaching our kids that work sucks and then act surprised when they graduate from college and don’t seem eager to get a job.

I’d never thought about it, but in the background of my life there were a few soundtracks playing that told me, “Good parents never travel for work” and, “I should feel ashamed when I have to travel for work.” Where did those come from? Well, my dad is a pastor and my mom is a dental hygienist, so I didn’t grow up seeing parents travel for work. I thought, “I had good parents and they never traveled. Therefore, only bad parents travel.” I’d accidentally believed those kinds of soundtracks for years, but now that they were out in the open, I could ask them the three questions I teach parents to ask their broken soundtracks.

It is a little bit. I do sometimes feel sad leaving my kids for work, especially when there’s a rare Nashville snow day and every dad on Instagram is posting a steady stream of photos from frolicking with their children with the hashtag #MyKidWontNeedCounseling. I love being home, and there’s definitely some truth to the idea that I feel sad leaving. At the same time, I also love the travel part of my job. I went to Disney twice in one week for two different events. The first one was at the Four Seasons with a room overlooking Cinderella’s Castle. The second time was at a Marriott with a ten-person table in the dining room portion of my hotel room. I ate a cheeseburger from the food court at the head of the table like I was about to fire nine people over lunch. My travel is FUN.

Maybe I should feel sad. Is that what a good dad feels—guilt about traveling? Is that soundtrack helping me be a better dad? Does it lead to me spend more time with my kids when I’m home? I could have spent a lot of time trying to figure that one out, but luckily I had a final question left in my arsenal.

To answer this one, I broke it down with the three parties involved:

Nope. Telling myself that I should feel ashamed every time I traveled wasn’t kind. It ruined each trip and turned what could have been a fun experience into Shameapalooza. Public speaking is my favorite thing to do in the world. It wasn’t kind that the minute after I received a new opportunity, a soundtrack told me I should feel bad about leaving home.

Nope. I was teaching them anxiety and stress. I might as well have sat them down and said, “Looks like you’re having a pretty good day. Juice boxes, Clifford the Big Red Dog, favorite pajamas. I almost hate to do this. I need to let you know I’m leaving. I’ll tell you that it’s only for two nights, but because you have no real sense of how time works, that might seem like forever. It would mean a lot to me if you’d put a candle in the window each night until my safe return, for the road is perilous, and I don’t like my odds in the B boarding group of Southwest.”

Nope. Three for three! Whipping my kids into an emotional mess right before I leave for a trip wasn’t kind. “Now that I’ve got the kids crying, I’m going to bounce for a few days. Good luck with all of this.”

The more I pulled the thread, the more obvious everything became. I decided to stop packing shame on my trips. I just didn’t have room for it. Those old soundtracks were no longer invited on the trip. I started telling anyone who would listen that they should let go of it too. When other business travelers would bemoan their absence from home, I would encourage them that beating yourself up rarely accomplishes anything useful.

If you see me smiling someday even though I’m in the middle seat of a flight, you’ll know why. Being kind to yourself is a secret weapon, and I use it every day. 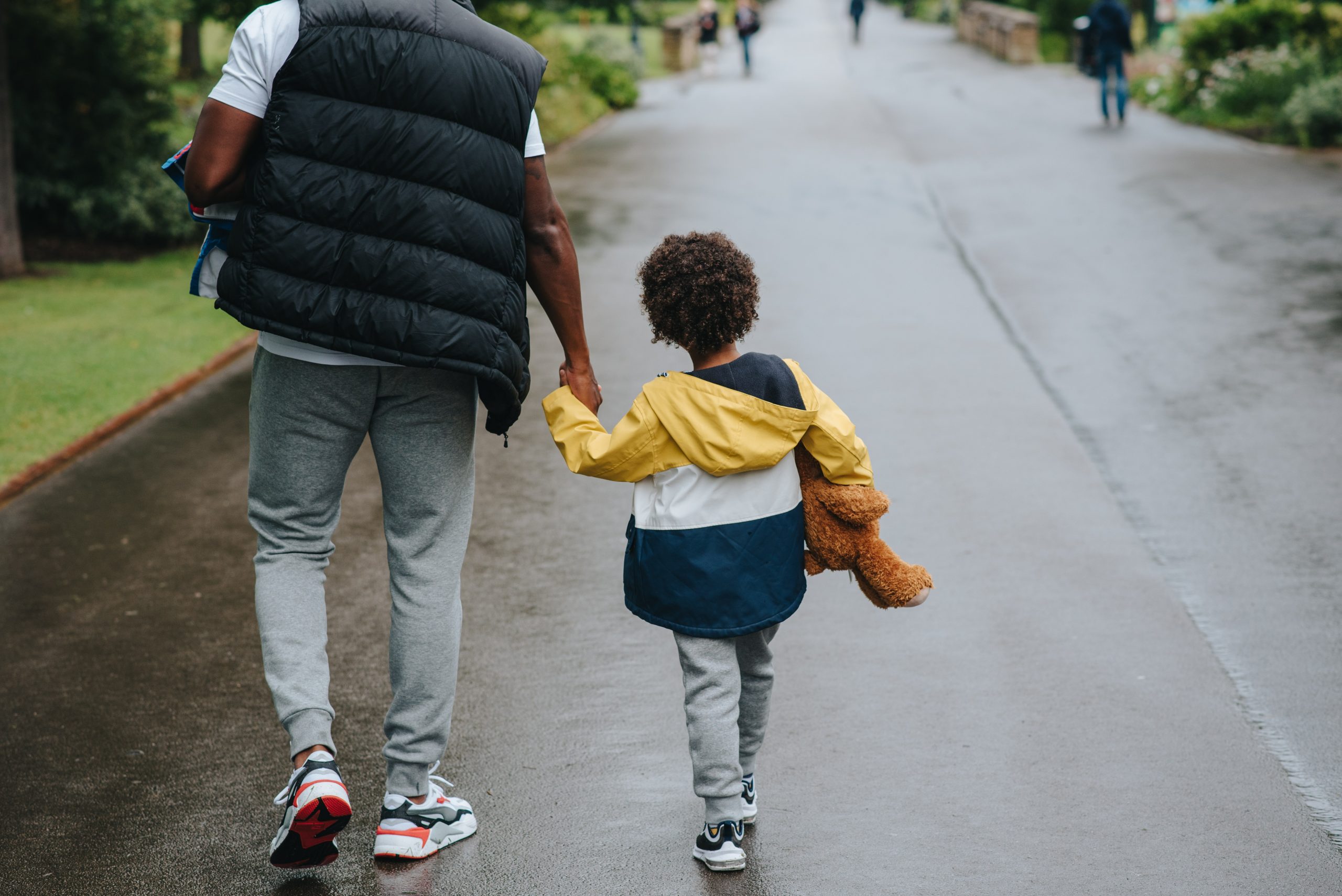