Share:
Character and Values | Featured | Fight For The Heart

My daughter, Arden, had her first encounter (that I know of) with being treated differently because of her skin color when she was four years old.

It was last April on a Zoom call. My daughter’s pre-K class had just switched to distance learning because of the pandemic, so Arden met with her classmates and teachers for biweekly video chats.

At the end of each call, one of the kids was given the chance to say a closing prayer. One of Arden’s classmates closed her eyes and began to pray. She ended the prayer by saying something to the effect of, “I even pray for Arden even though she has brown skin.”’

My stomach dropped. Horrified, I looked at my husband. His face told me he was feeling exactly as I was: hurt, angry, and devastated.

Even though she has brown skin.

It’s as if the color of my baby’s skin somehow warrants pity, or worse, makes her less deserving of prayer or anything else, for that matter. That realization didn’t rest on me lightly. This “less than” view of people of color is so pervasive that it infiltrates pre-K classrooms—at a Christian school at that.

(Sidenote: I’m not heaping shame on the other kid’s parents—they probably got asked a seemingly innocent question that required an age-appropriate, yet complicated answer. I’m sure they did their best.)

If you’re a white reader, this situation may seem insignificant. But I beg to differ (and not just because it’s my kid at the receiving end of unfairness). It’s situations like these that should serve as a reminder that it’s never too soon to talk to your kids about race.

Because I’m talking about race now with my kid. An unfortunate mix of current events, unchecked bias, and a lack of intentional conversations about race have forced my hand. I’m having to fight to reinforce every day that her skin is beautiful, that she is beautiful, despite what the outside world says. I’m trying desperately to keep the identity issues at bay for just a little longer. And this fight, I must admit, is exhausting and infuriating. I don’t want to have these conversations with my four-year-old daughter. I want to talk about PAW Patrol and why the sky is blue and not green. I want to talk about anything but this.

An awkward conversation worth having

Here are some uncomfortable truths for you to let marinate in your heart before we move on:

Teaching your kids not to use the “N” word is not enough.

Teaching your kids “not to see color” is pointless and misguided, especially when distinguishing colors is one of the primary lessons we teach our kids.

Simply teaching your kid to be nice won’t cut it.

“So, what am I supposed to do, Leah? What if I say something wrong?” you may be wondering. I’m glad you asked.

Here’s what you can do:

First, check your own biases.

We all have them. I do too. There are ample books and resources to help you uncover them. You can find an awesome resource here.

Then, be intentional about changing your language.

Something from another culture isn’t “weird.” Instead, it’s different from what you and your family are used to.

Next, model to your kids celebrating the differences in others.

Seeing colors is okay. It’s actually pretty great because it gives us an appreciation for the diversity around us. Serving spaghetti tonight? Do a deep dive into Italian culture this week. Take every opportunity, big or small, to explore cultures found outside the confines of your four walls. A great starting point can be found here.

Have an intentional, honest conversation about your country’s sordid past and how racism came to be in the first place.

We have the chance to make the race conversation about what it should be—a true love for others. We have the power to shift the narrative from right versus wrong, superiority versus inferiority, by simply appreciating someone else’s beliefs, practices, and ideas that are different from our own.

You might get it wrong the first few times you have the conversation. It may be the most awkward conversation ever. That’s totally okay. It’s still a conversation worth having.

Additional reading to guide your conversation:

The Work of Teaching Kids to Value Everyone

Topics: Character and Values, Featured, Fight For The Heart 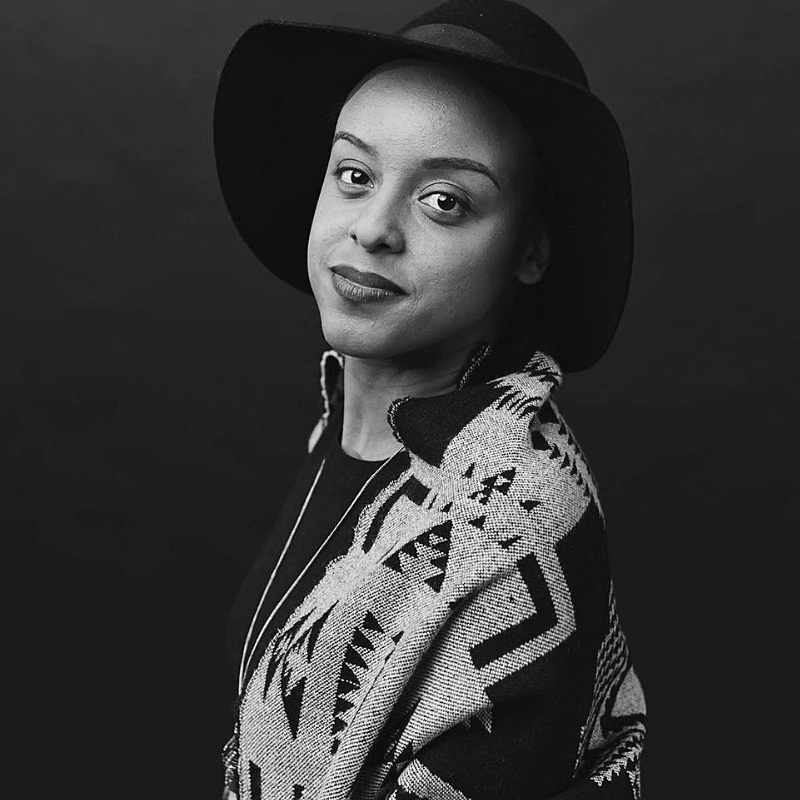 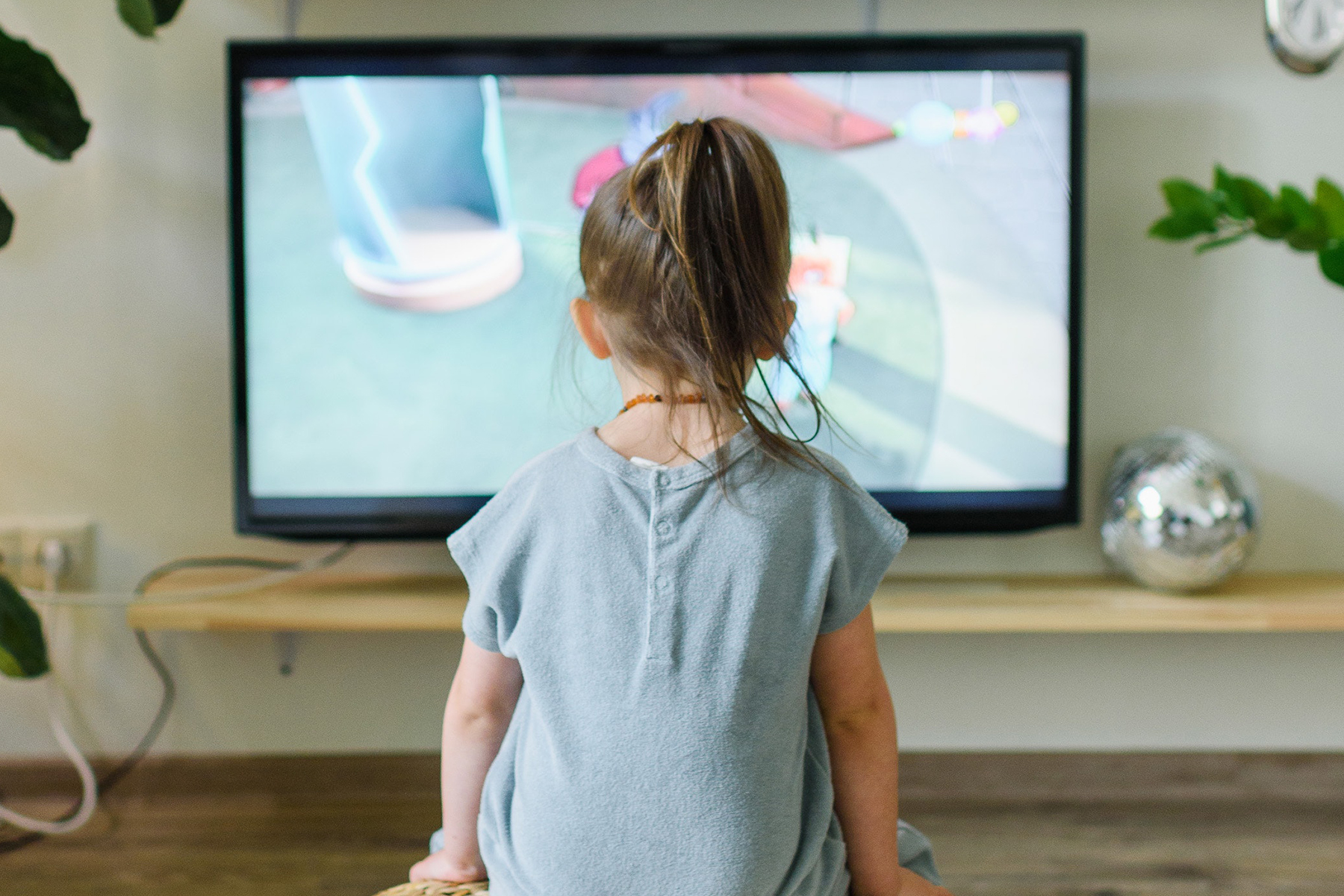 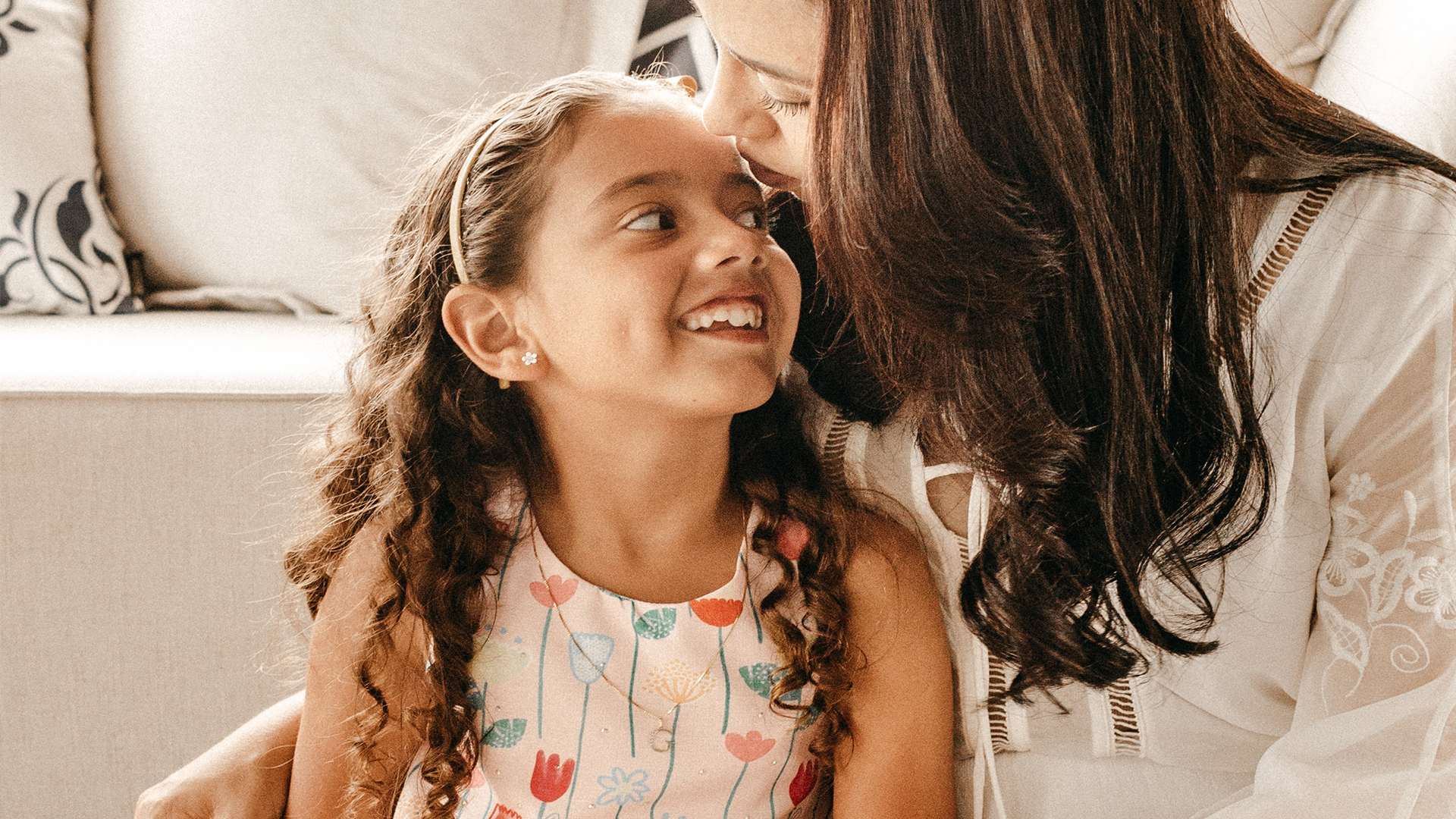 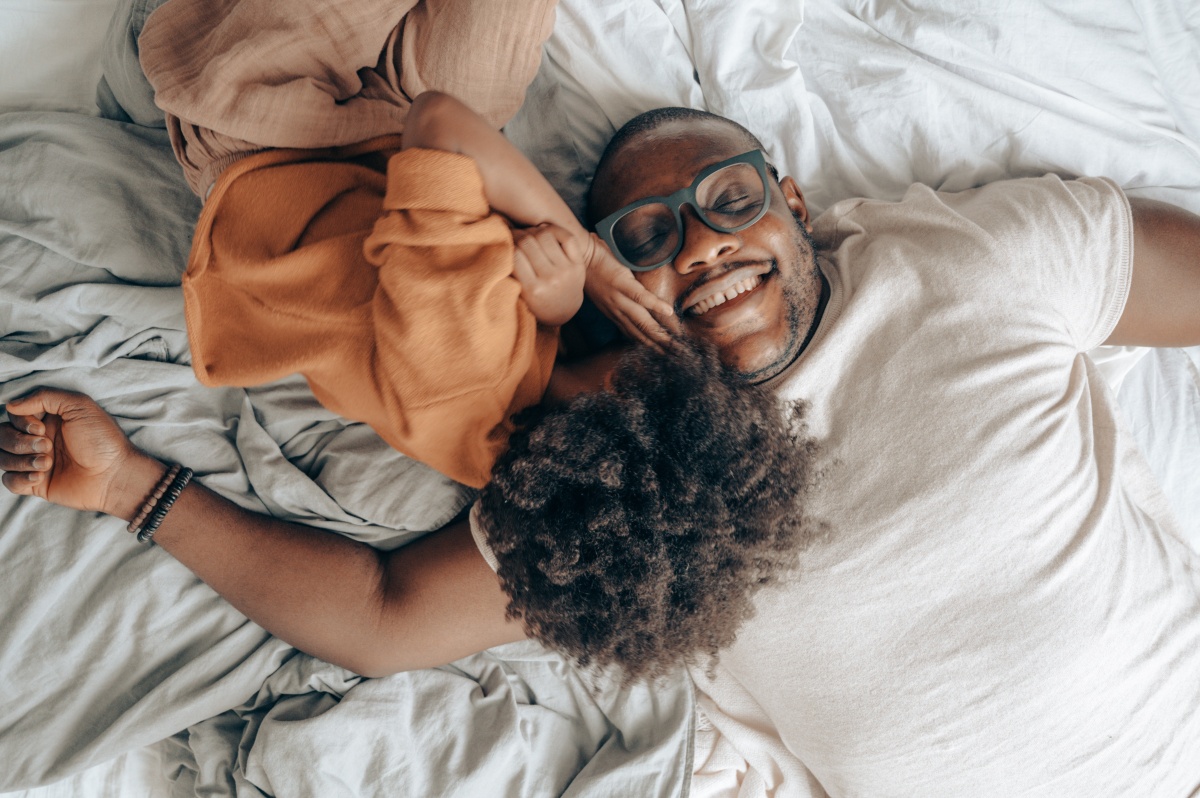 Play is Essential for Parents, Too