The Truth About Trust

When my daughter was ten, I told her that I would write her a story.

I write for a living and I’m constantly reading about other authors who do that. On a whim, they write their kids a story and then voila, Harry Potter!

No one hits as hard as your kids can hit.

In that simple statement, my daughter revealed that when it comes to my ability to keep my word on projects, she has her doubts.

I tend to be a starter. I am enthusiastic and excited at the beginning, but I tend to fizzle at the end. Apparently, McRae had watched that happen and was unsure if I would keep my word.

That’s a trust issue and there are three things we parents need to remember:

When you do what you say, you build trust. When you don’t, you destroy it. It’s that simple.

2. Trust is small and slow.

Trust is a thousand tiny actions built up over time. One by one. Day by day. It’s not a home run moment, it’s showing up in small ways consistently.

3. Trust can be rebuilt.

McRae knows I won’t forget her at soccer practice. She knows I’ll take her for ice cream when I say. Her comment revealed she didn’t trust me when it came to writing, but even that can be rebuilt. It is not lost.

Trust is like the glue in parenting, it tends to hold your whole relationship with your child together.

Trust is like the glue in parenting, it tends to hold your whole relationship w/your child together.

Don’t take it for granted. Build it slowly and if it’s been broken, admit it and then rebuild.

It’s not always easy, but it is always worth it. 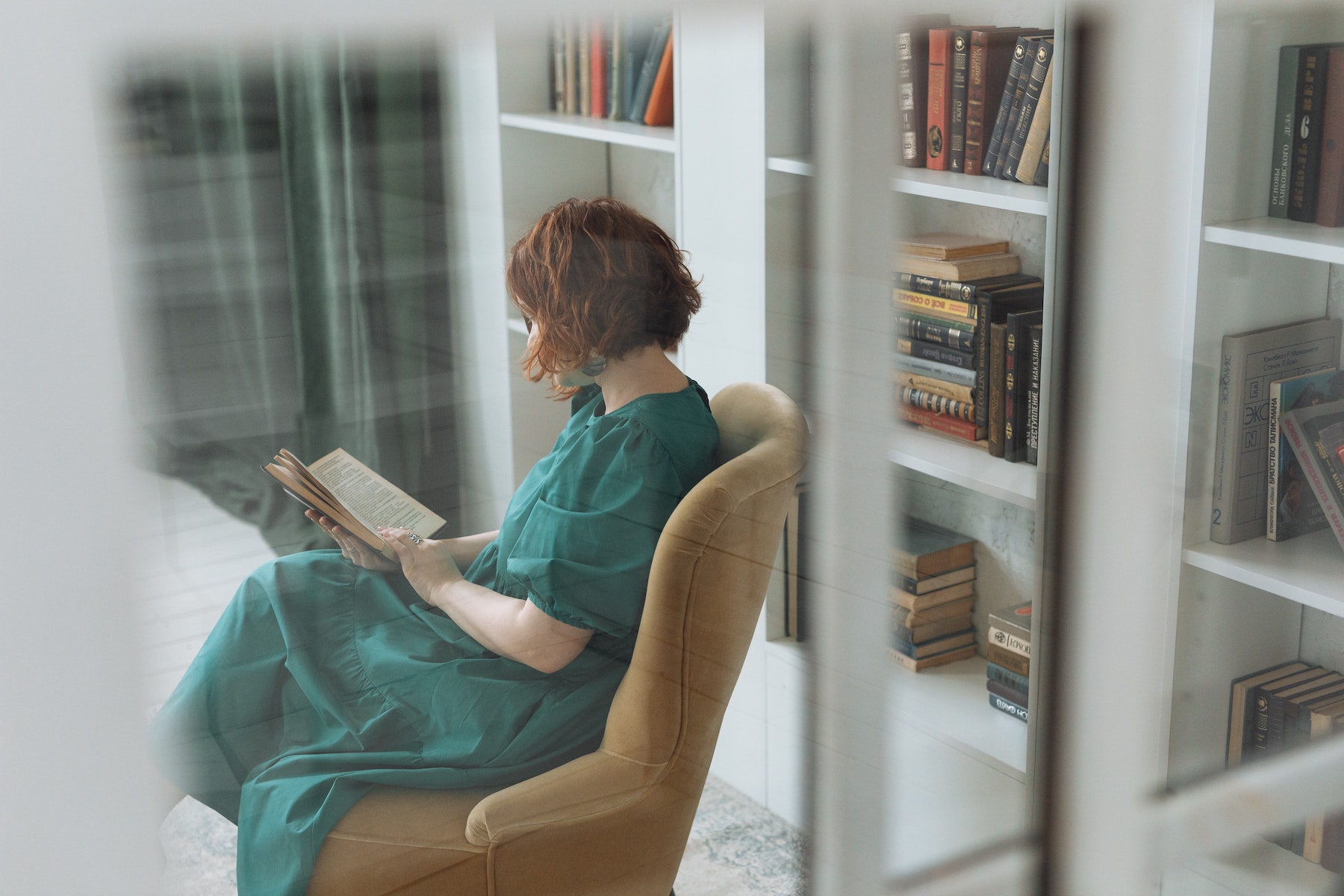 Make It Personal | Self Care 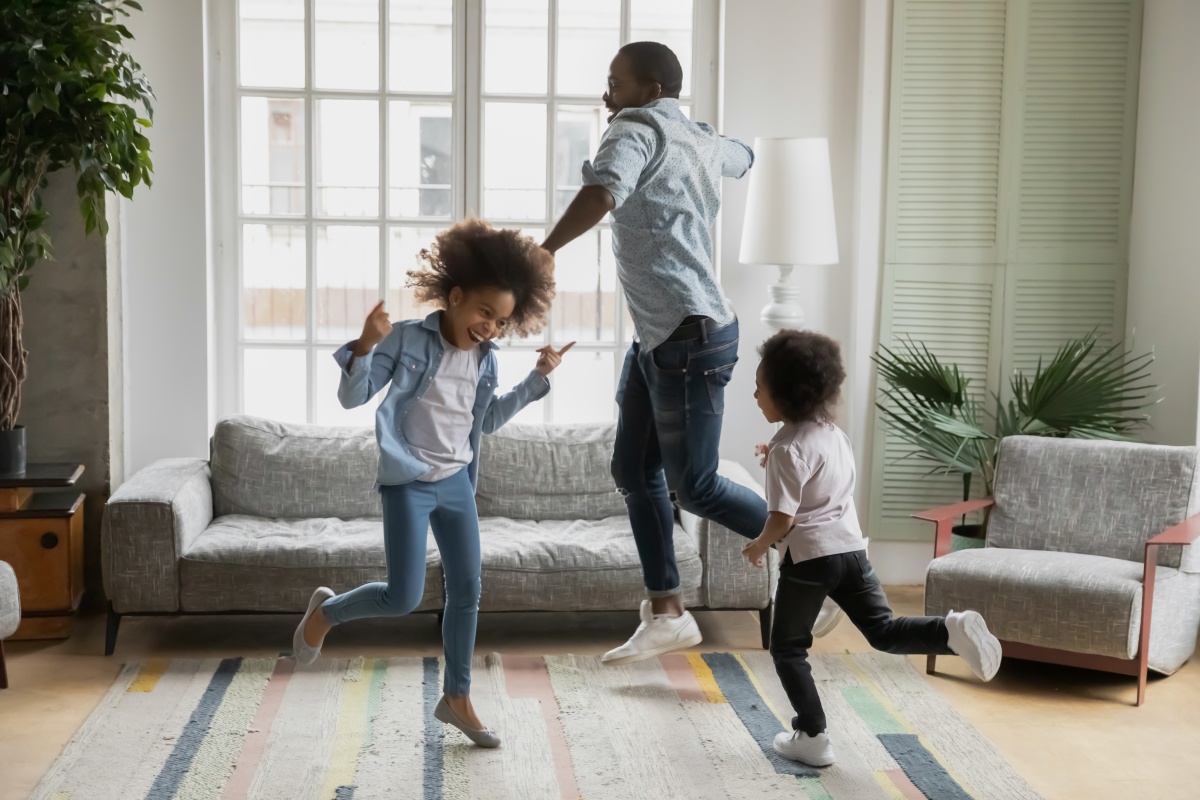 How to Become a Narcissistic Parent