When You Feel Like a Total Failure as a Parent

One of my most dismal moments as a dad came a few years ago when my friend Reggie Joiner and I were writing our book, Parenting Beyond Your Capacity.

When you write a parenting book, it’s tempting to think you need to have arrived, only because everyone who reads your book or asks you to speak on it assumes you have all the answers—which likely means I should stop writing books, now that I think about it.

But I digress. Back to my dismal day when Reggie and I were holed up in a condo overlooking the Gulf of Mexico writing every chance we could during breaks at a conference in Florida.

My phone rang late that afternoon. It was my wife, Toni.

I stepped out onto the balcony to take the call, and as I listened, all my confidence as a dad felt like it was sinking below the horizon—like the sun I was watching go down in front of me.

The immediate issue, if I remember correctly, involved a seat belt. (Meltdowns always seem to involve something as deeply sophisticated as a seat belt, or the age rating on a video game, or whether we’re really going to have Brussels sprouts for dinner.)

This particular nuclear apocalypse was over whether my son could travel back from the beach (about an hour away) in a car that had one more teenager in it than seat belts.

Toni was handling it well, saying she would be happy to drive out to get some of the kids and make sure everyone had a seat belt and a safe drive home.

He wasn’t buying it.

I got exasperated. My wife grew frustrated.

We went back and forth, negotiating with our son.

That quickly descended into something about us being the worst and strictest parents who had ever walked the earth, and how no other parent would even dream of subjecting their child to the extreme embarrassment we were inflicting on him.

To be honest, I’m not sure I even remember how it turned out—you know how your brain blocks out the bad parts? I’m sure it was that kind of thing.

All I know is he got home alive and no seatbelt or teenagers were harmed in the making of this story.

But I do remember exactly how I felt when I stepped back inside—like a complete failure as a dad, not to mention husband.

As I closed the glass balcony door behind me, I told Reggie I had no business writing a parenting book and that I was going to the bookstore to pick up a dozen to read before I flew home.

What do you do?

Reggie, being Reggie, told me every parent lives there, sometimes for long stretches. And that it would be okay. He had more experience than I did (double the number of kids, some of whom were in their early twenties.) All I could do was believe him. Even though I didn’t believe him in the moment.

Looking back on it now a few years later, I finally see the grace I missed as a dad that day.

What grace? Well, how did my wife even find out there was a seat belt shortage?

The ONLY way my wife knew there was an issue is that my eldest had the sense to CALL her and flag that this might be an issue. Sure, he didn’t like the advice we gave him, but he CALLED us to tell us about the problem.

That’s pretty decent, actually. And something I completely lost in the tension of the moment.

My guess is that there are some grace clues in the middle of whatever mess you face as a parent.

When you look back, and often when you look into the middle of whatever catastrophe you’re dancing with right now, you’ll see some signs that not all is lost.

So, what did I do later that day?

After a long and encouraging conversation with Reggie, I kept going. A day or so later, I got back on the plane, flew home, and as a family we talked about seat belts, authority, and respect.

Later that year, we even published a book.

Because sometimes all of us parents need to know we’re not alone, and God’s grace is bigger than all of us. 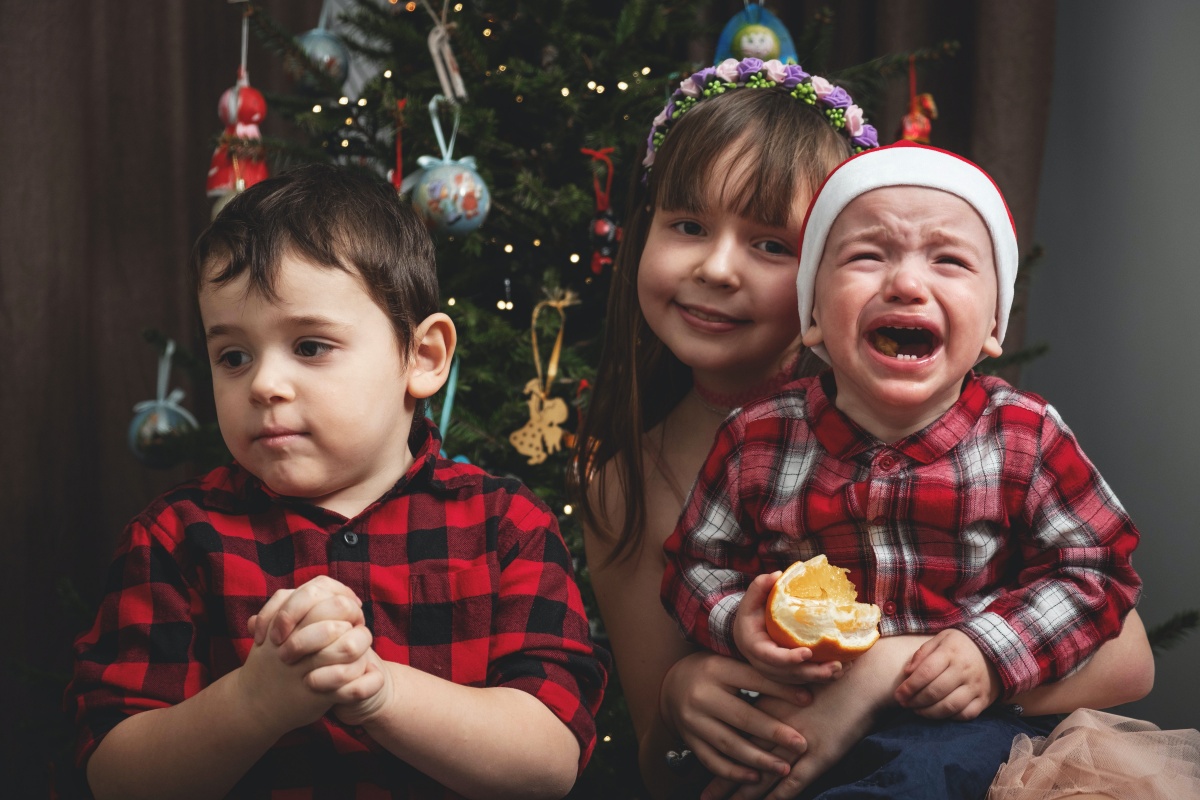 7 Ways to Get to Christmas Without a Total Meltdown 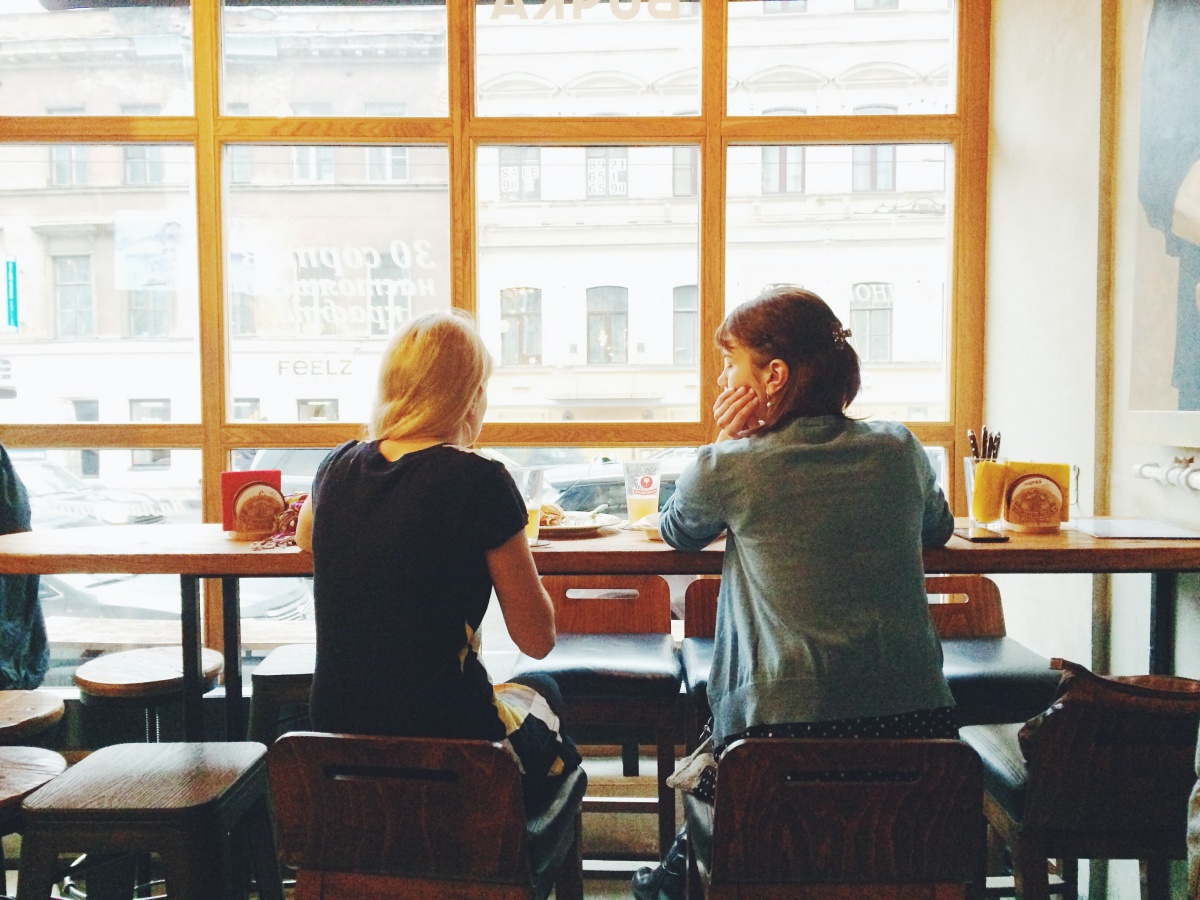 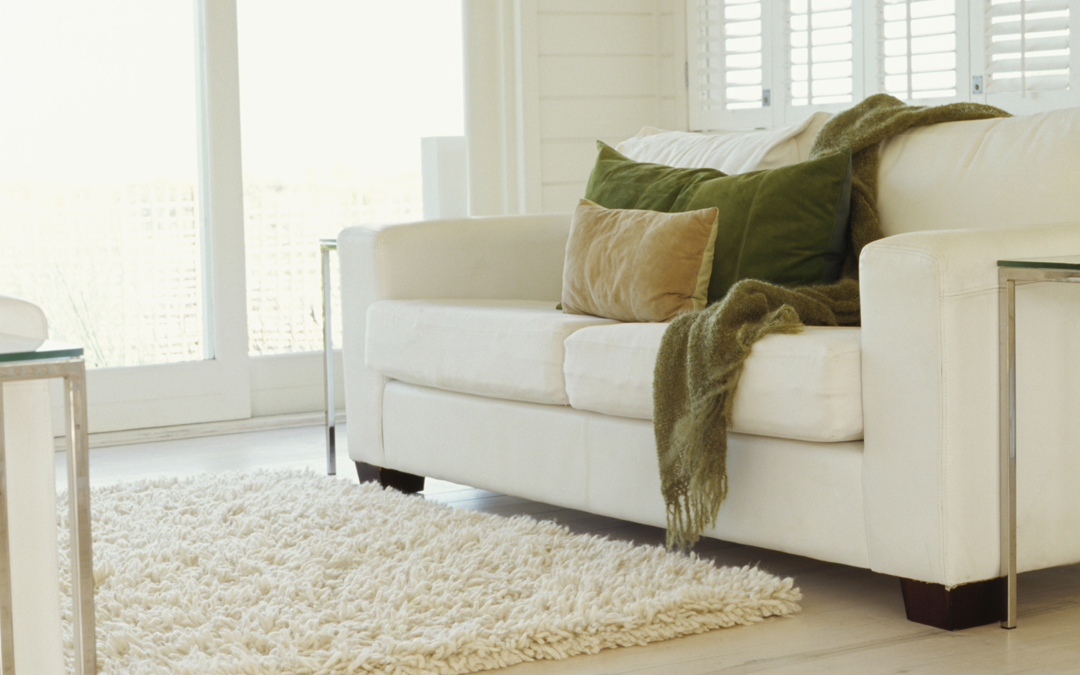