How to NOT Become the Distant Dad

So what do you do when your pre-teen or teen doesn’t want to hang out with you as a parent anymore?

That can be a hard question to answer.

In fact, while there’s a mountain of advice for parents of infants, often parents of pre-teens and teens can end up feeling more than isolated.

When my friend Reggie Joiner and I were writing Parenting Beyond Your Capacity a few years ago, we went to a bookstore to check out the parenting section.

What we found surprised us. We noticed there was a sea of books for parents (particularly moms) who were expecting a child, with detailed instructions outlining every stage of the pregnancy and how to prepare to be parents.

After that, it was like authors ran out of ideas, or publishing contracts.

Things got a little thinner in pre-school and lighter still for parents of elementary kids.

And by the time you got to middle school and the high school years, it was crickets, except for a few books about how to fix your juvenile delinquent and bail your kids out of jail.

The irony, of course, is that parents THINK they’re at their most stressed when their kids are infants and toddlers. Not even close.

Fast-forward a decade and suddenly parents realize the teen years are their most stressful years. What’s cruel is that the years that end up being the most stressful for parents are also the years parents feel most isolated, alone, and under-resourced.

The biggest surprise happened for me as a dad when my kids passed their 10th birthday.

They didn’t want to play Legos anymore. Nor did they want to throw a football as much. And at the ski hill, they slowly drifted from wanting to ski with mom and dad to wanting us to drop them off so they could ski with their friends.

That can be pretty devastating to you as a parent. You immediately start thinking things like, “What did I do wrong?” and, “Should I switch deodorants?”

It would take me a while to figure it out, but I eventually came to see that their pull away from my wife and I as parents was actually God-given.

Every child is on a journey from complete dependence on a parent to independence as an adult. God did not design us to live in our parents’ basement playing video games at thirty-five.

Every child is on a journey from complete dependence on a parent to independence as an adult.

Kids start to pull away before they leave home so that one day they’re ready to leave home. And that’s okay. God designed it that way.

But the hardest part for me as a dad was to figure out what to do with that dynamic. Honestly, it hurt a bit.

It’s quite natural for me to pull back from any relationship that seems to be going south. You don’t want to be my friend anymore? Fine . . . I guess I don’t need to be your friend either. Reject me . . . and I’ll probably just walk away.

While that’s not very mature, it is very natural.

And that probably explains why many dads become distant as their kids grow older.

So what do you do about that?

Well, I think you do this:

When your kids pull away, lean in.

When they say they don’t like you, love them anyway.

When they have no time for you, make time for them.

Because they still need you. You may not be their best friend right now —and arguably you shouldn’t be—but you are their parent. You are their dad. Their one and only.

They need you. They want you. They’re just not sure about it all right now. And you need to be okay with that.

So dad, fight for the relationship with your kids.

When they withdraw, don’t you withdraw. Be the steady presence in their lives they need.

That’s kind of what God does for you when you pull away from him. He’ll give you the strength to stay engaged with your kids when they disengage from you.

If you can do this, a strange thing happens.

They eventually stop being teenagers and start being young adults. And they realize they need a parent. They realize you’re not nearly as dumb, irrelevant, or outdated as they thought you were just a few years ago. And you end up with something every father and child needs—a relationship.

In the adult years, maybe you even end up with a friendship.

So hang in there. And when your kids pull away, lean in.

One day, they’ll thank you for it. And you’ll be so glad you did.

Parenting Beyond Your Capacity

Engage your family in a bigger story, a story that involves more than just your family – one that involves other influences who are on a journey to discover why a relationship with God really matters. We want to encourage you to establish a lifestyle as a parent in which you…

– Invite others to invest in your children so your sons and daughters have other voices that will help shape and determine the direction of their lives.
– Create a culture of unconditional love to fuel the emotional and moral health of your children.
– Tap into the power of quality moments together, building a sense of purpose through everyday experiences.

This isn’t a self-help book. It’s a get-help book. It’s about how you can increase your parenting capacity by connecting with available resources, some of which you know about and some you might not. 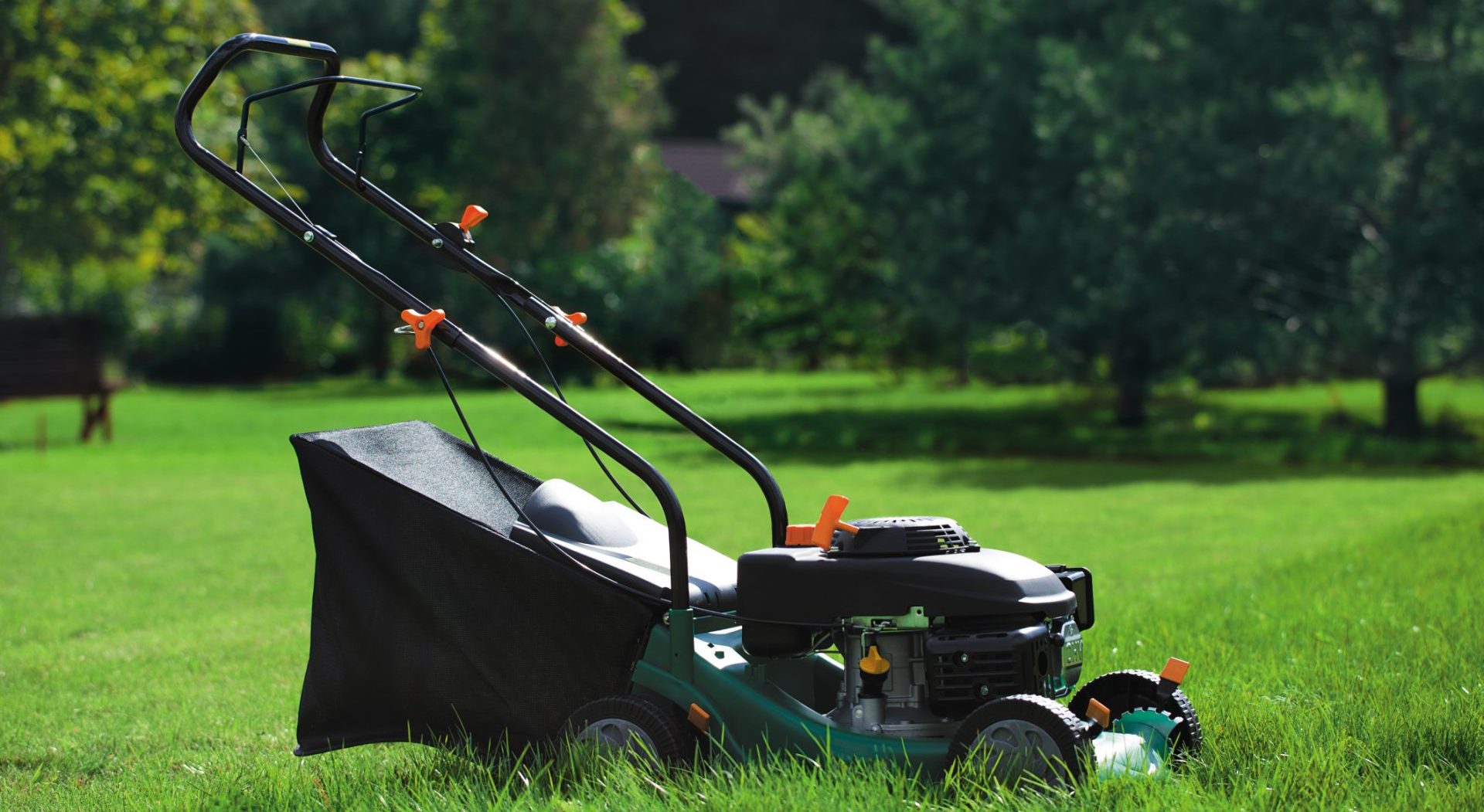 Kickstarting Your Relationship With Your Teenager

Losing Control of Your Teen