Is Vacation Really Vacation When You Have Kids?

I remember one of the hardest days I had when I first became a parent. It wasn’t watching my little guy get a shot and realizing that the world would hurt him in ways I would be unable to stop.

It was the day we took our first family vacation.

Let me tell you about vacations BEFORE kids—just to make myself miserable for a second. First of all, we slept in. Because we were the boss of us. After eating a leisurely breakfast, when we went to the beach, it took us five minutes to get ready. We took a beach chair. A beach umbrella. And a beach bag—with sunscreen, a towel, and a book. Done.

When we got to the beach, we sat down. Because vacation is exhausting. We opened our books and dug our feet in the sand and closed our eyes and thought to ourselves, “Does it get any better than this?”

It’s the little things that made it feel like paradise. The freedom. The lack of responsibility. The ability to act on a whim with no repercussions.

And then we went to the beach with a baby. And a part of me died realizing that no way was vacation going to look like it did in the good old days.

My book? Never left the bag.

The preparation time? A good hour.

The amount of gear? Embarrassing. And the baby was still unhappy.

The time spent sitting down? Somewhere between 30 seconds and 3 minutes.

I heard someone say once that a vacation with little kids is like an away game. You’re doing the same stuff you do at home—the same work, the same disciplining, the same schedule, the same requirements, but in an unfamiliar place. With lots of sand.

Last week, we took family vacation number four. After that first experience, we took a couple of years off. It took that long for me to adjust my expectations. To change my mindset from vacation to away game.

And I wish I could tell you how magical it is now. That there is more sleeping in and reading, but the truth is vacation with a seven-year-old and a five-year-old is still hard.

We don’t spend all day at the beach. And when we do, the meltdowns later will remind us why that wasn’t a good idea.

We don’t sleep in. Because the sun is up, so my kids are up.

We don’t read books. At least not my kind of books. More like, Rub a Dub Sub.

We don’t operate on a whim. Because we aren’t idiots and we understand the slightest disrupting to the fragile ecosystem that is family vacation could send this whole thing spiraling out of control.

There is sunburn despite the copious amounts of sunscreen applied.

There is sand rash because no amount of showers can get the sand out of places it doesn’t belong.

There are arguments over who touched whose shells.

There are tears over the minnows caught and the minnows killed because the plastic bucket they were stored in was put directly under a light in a bedroom and the heat fried them up, nice and quick.

The bickering at home followed us to the beach. (And also the cold that started to develop before we left.)

Because the end we have in mind isn’t the five days of vacation spent away from home. The end in mind is years away. Decades away. Where we can sit around a table together and laugh over the inconvenience children can be to our comfortable life—but also the joy. Where we can recall the year we caught a sea cucumber, Mom got sun poisoning, Asher got a loose tooth, Pace got sand rash—again, and Dad won in the epic battle of man versus beach tent.

These inconvenient years are the foundational years. The years of the building blocks being put in place, where we are creating pathways in our minds and our memories to the best part of life. The hardest years have the potential to make the best memories. Even if my book never did get read. Even if the last day we were so exhausted and sun-soaked we could only handle the beach for an hour or two before we surrendered.

The hardest years have the potential to make the best memories.

Even if it’s just an away game.

It’s an away game that’s imagining a long term goal only inconvenient family vacations can accomplish. It sees the future down the road, and it puts the work in now to get there. Sand rash and all. Not because it’s easy and immediately rewarding, but because it’s how we get where we want to go.

A future with laughter—with a twinge of melancholy over the speed at which the years of all those vacations went by.

A future together—because we realized we were capable of so much more than we gave ourselves credit for, and we realized how much we liked each other—even when we aren’t on our home turf.

A future rich in past stories. So when we get those days of reading and sleeping and minimalist beach packing back, we’ll have something to think about to pass the time. We’ll remember the days, and maybe, just maybe, these days of sand rash and sun poisoning will be the ones we’ll long for. Maybe they will be the good old days. Maybe they will become rose-tinted in their remembering and maybe we’ll know that, but wish for them anyway.

Because even at an away game, there can be magic. 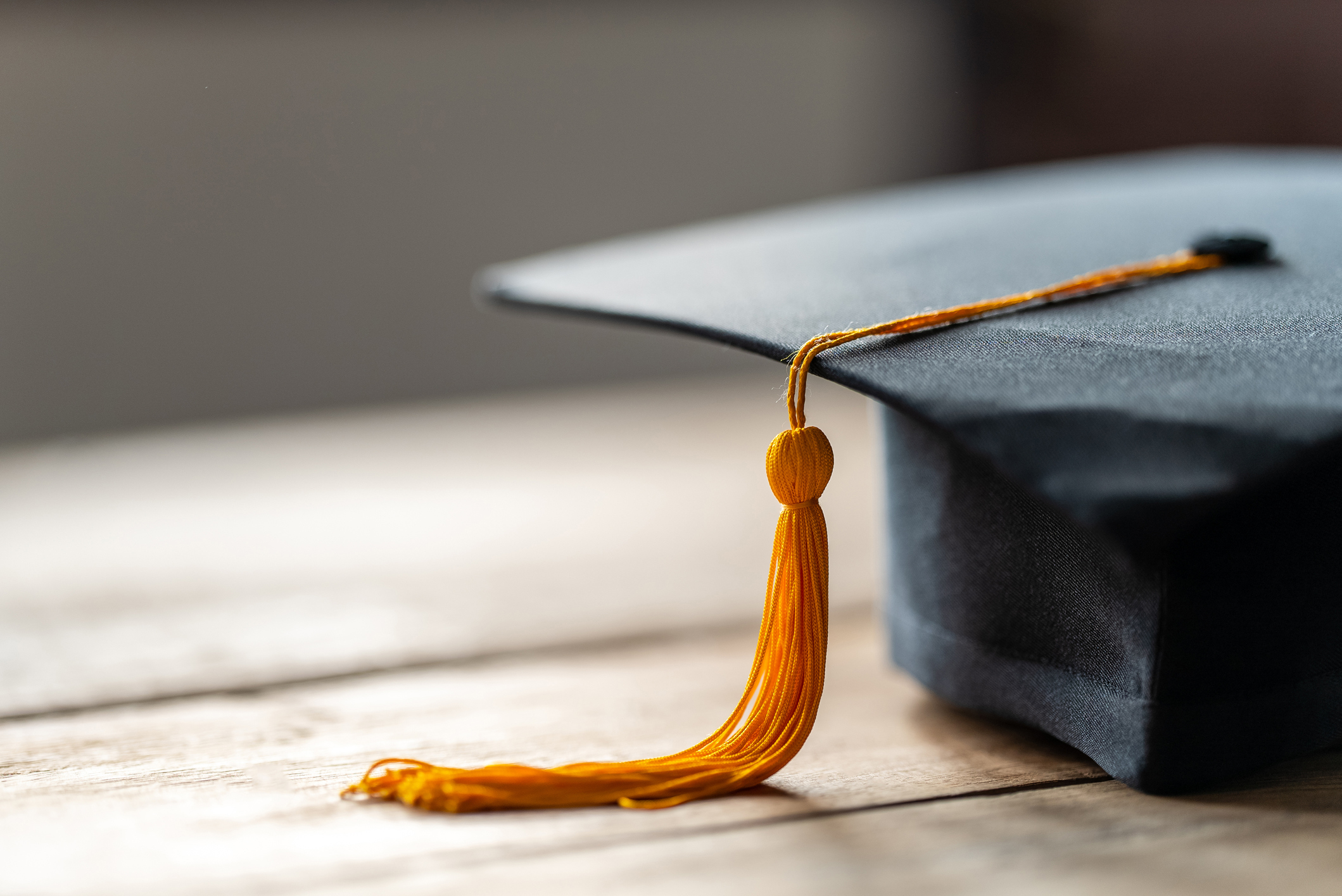 Graduation Gifts That Will Really Mean Something

Helping Your High Schooler Understand How God Made Them