Today’s culture is bringing an unhealthy sexualization to our kids at a younger and younger age. We were 4, 6, 9, 12, and 15 at one point, but we were never their age. They experience so much so young. With the onset of early sexualization in our culture, parents must become more proactive and preventative when it comes to teaching our children how to respect the opposite sex.

The other night my wife Cathy and I were at our local mall. I pointed to a young boy about 8 years old standing by himself gawking at a larger than life photo of a beautiful woman in her underwear in front of a famous lingerie store. While some older men walked by and stole a peak, this kid unashamedly stood and stared. Finally, his mother came out of the lingerie store and said, “Honey, what are you looking at?” Still gazing at the photo, he said, “She’s pretty!” The mom just smiled and took his hand and walked away.

Truth be told, the model was pretty and her possibly “photoshopped body” was pretty also. This mom probably did the right thing by not making a big deal of the experience with her 8-year-old. At age 8, it most likely wasn’t a sexual temptation. However, that young boy will grow up in a world a bit different than previous generations, where the culture is often creating an atmosphere of treating the opposite sex like a sex object. Parents can’t keep their children in a bubble, but there are some important principles they can teach their kids about radically respecting the opposite sex.

1. Model Healthy Behavior Toward the Opposite Sex.

Children see, children do. And much of the behavior of kid is copied by the people who influence them. So, that means even joking with a sexual connotation isn’t a smart idea. Kids can pick up on how their parents and siblings respect the opposite sex. Positive influence is more powerful than negative influence. I asked a teenager I respect how he managed to treat girls with such respect. He gave a great answer, “I’ve never seen my dad treat my mom or any female with anything but deep respect. I’m just following his example.”

2. Teach the Discipline of the Mind.

Paul suggested to Timothy in the Bible, “Discipline yourself for the purpose of Godliness” (1 Timothy 4:7). What a great lesson for parents to teach their kids. The most powerful sex organ is not our private parts but our mind. The people who practice radical respect have learned to renew their minds with good things and the discipline of what the Bible calls, “turning your eyes from worthless things.” Like any other discipline, the discipline of the mind takes practice. A good coach doesn’t teach and train from a nagging or negative style but rather from a positive and inspirational mindset. Parents can do the same thing.

3. Teach Your Children to Guard Their Heart.

One of the great Proverbs says, “Guard your heart above all else, for it determines the course of your life.” Most parents didn’t receive much healthy, positive, value-centered sex education from home. And even the ones who did have their parents talk with them will often say they never learned to guard their heart. When parents are proactive about the training of their children in respecting the opposite sex, the kids will no doubt learn more about guarding their heart. Usually, the most effective ways to teach this concept are in those spontaneous moments where we see something on TV or during a conversation that just pops up. Look for opportunities to have those healthy and yes, sometimes awkward, conversations.

As much as possible teach the concept of radical respect from a positive point of view. Help your kids understand the incredibly healthy results of choosing to respect the opposite sex. Affirm them when they do it right. Correct them when you see them going in a poor direction. Treating the opposite sex with respect just doesn’t come naturally for many people. So, it comes back to being proactive and preventative. It looks like the writer of the Proverb that says, “Train up a child in the way they should go and when they are old they will not depart from it” is right once again. 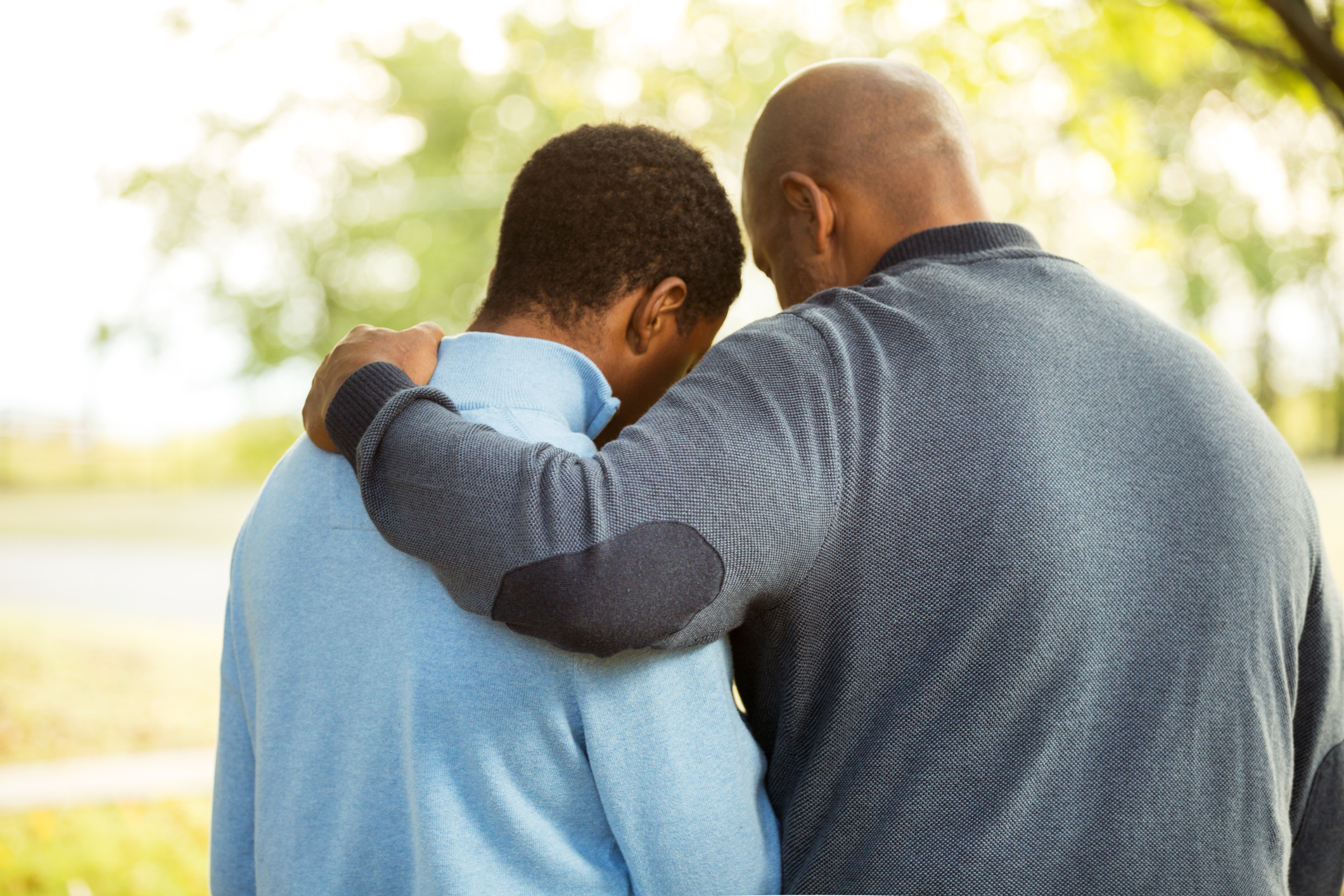 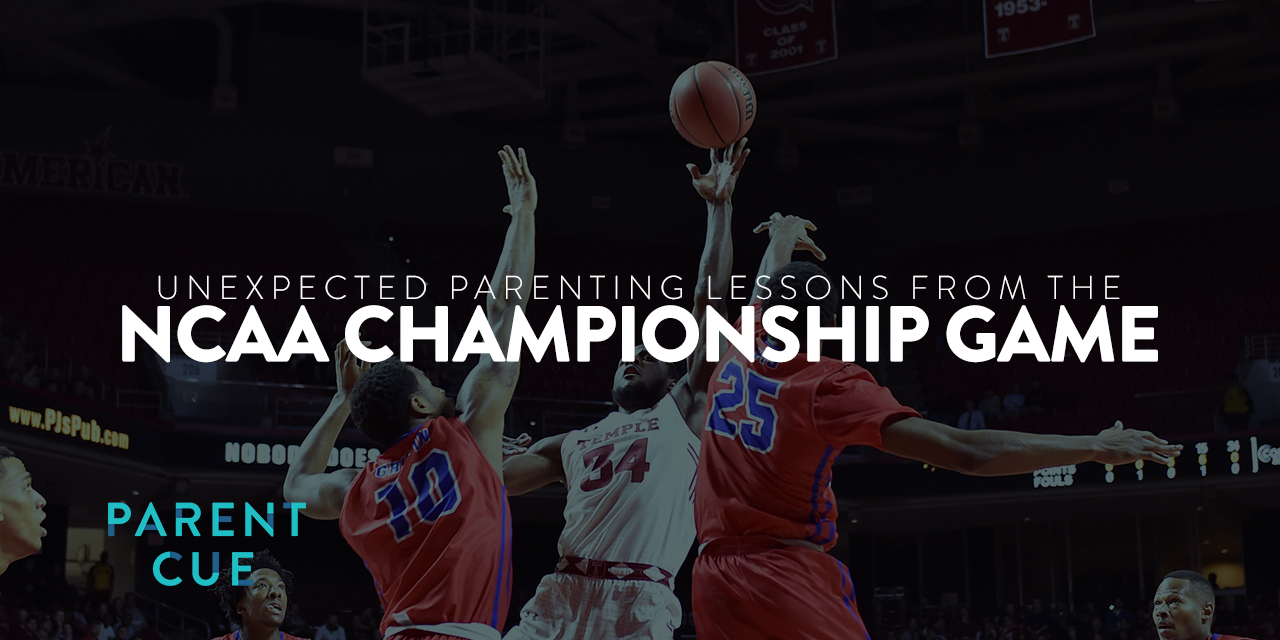 Imagine The End | Widen The Circle