What I Learned About Having The TALK

If you haven’t read THE TALK – Part 1, I would recommend you check it out before reading further. The Talk – Part 1

Recently, I had THE TALK with my third-grade daughter.

Do you guys remember the TV show Blossom? It aired in the 90’s on NBC and dealt with issues like drugs, alcohol, and teenage pregnancy. It was a borderline controversial show back then, so naturally, I was totally into it.

I remember an episode where one of the characters got her period for the first time. I was watching with my older sister and a friend (who always seemed about three steps ahead of me, maturity-wise), and they both giggled when I begged to know how anyone could possibly experience the physical symptoms of a punctuation mark.

She GOT a period? What’s that like? Can you get an exclamation point? I think I’ve gotten a question mark a time or two.

Oh, ten-year-old, Holly. Her naivety was ironic in light of her chronic curiosity (which followed her into adulthood and can now be better categorized as straight up nosiness).

I ran to the den to where my mom was listening to an elderly man from our church pitch his company’s newest line of Electrolux vacuum.

“Mom! What’s a period?” I demanded. “Is it when a girl starts wearing a bra?”

My mom practically coughed up a hairball while Mr. Electrolux became acutely interested in the photos on his glossy brochure.

“We’ll talk later,” she hissed. And that was the end of that.

My mom did something that a lot of parents do. She assumed I would figure it out when the time was “right” or that I would ask again later. In her defense—she would have been right. Only, my highly misinformed (though well-meaning) friend filled in the gaps for me with incredibly graphic and largely inaccurate information. I’m still a little scarred.

Looking back, that experience taught me several things:

I’m no expert – but I am still nosy – so I asked several other parents what they had earned from having THE TALK with their kids. I walked away from those conversations with three strategies that helped guide our approach with Lilah:

1. Before you can have THE TALK, you have to understand the kid.

Lilah is highly self-aware and empathetic. She’s easily embarrassed and avoids “heavy” or “emotional” conversations. I knew that bringing up such a sensitive topic would immediately put her on the defensive, so I needed to plan out how I initiated. Remember, getting the conversation started is the hardest part – but do so in a way that best suits your kid’s personality.

2. You don’t have to talk during THE TALK.

Lilah loves to read, so I bought a book series called God’s Design for Sex and read it in advance. I had been waiting for life to give me the perfect this is it moment, but alas, I don’t live in a sitcom. So one random afternoon, I just made myself do it.

We were home alone, and I called her downstairs. I said, “There are times as a mommy when I don’t know what I’m doing. This is one of those times. Will you show me grace while I try to have a conversation with you that may be uncomfortable for us both?”

I didn’t want to downplay the importance of what we were talking about by acting like it wasn’t a big deal because it is.

I reassured her that we’d figure it out together, and then showed her the book. We leafed through the pages and went over any words or ideas that were new to her. Then, I let her take the book upstairs and read it cover to cover before I joined her and asked her questions about what she’d read. This approach put Lilah in “control” of the content made all the difference in her posture and response to THE TALK.

3. THE TALK is less of a talk and more of a conversation.

I realized about halfway through our conversation that Lilah wasn’t ready to hear THE WHOLE TALK. And that’s okay. Because THE TALK isn’t a one-time thing. It’s the beginning of a conversation that I hope to continue her entire life. Simply letting her know I’m available and willing to go there with her was just as important as the content itself.

I’d love to hear from you. What strategies worked/didn’t work in initiating and continuing this critical conversation with your kids? 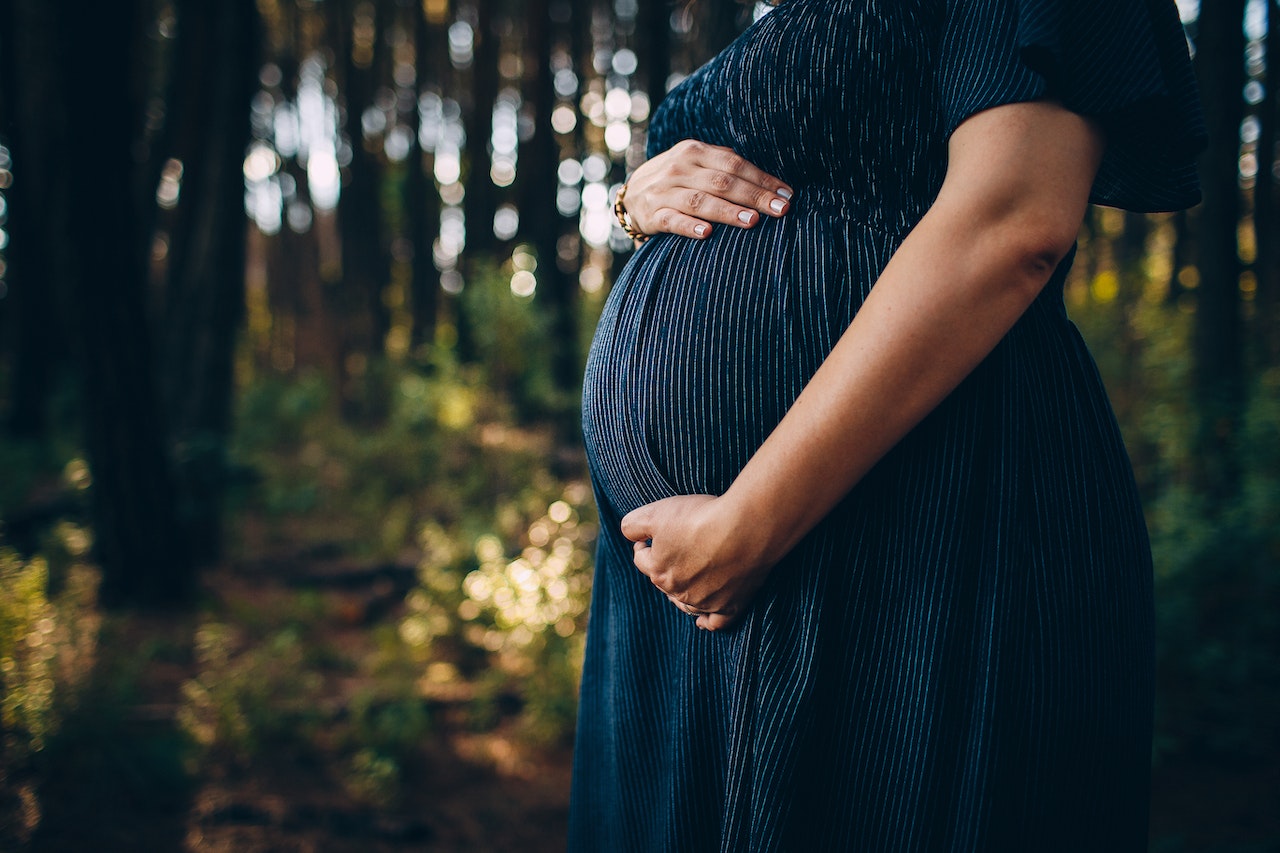 Remembering Those Who Have Lost A Baby 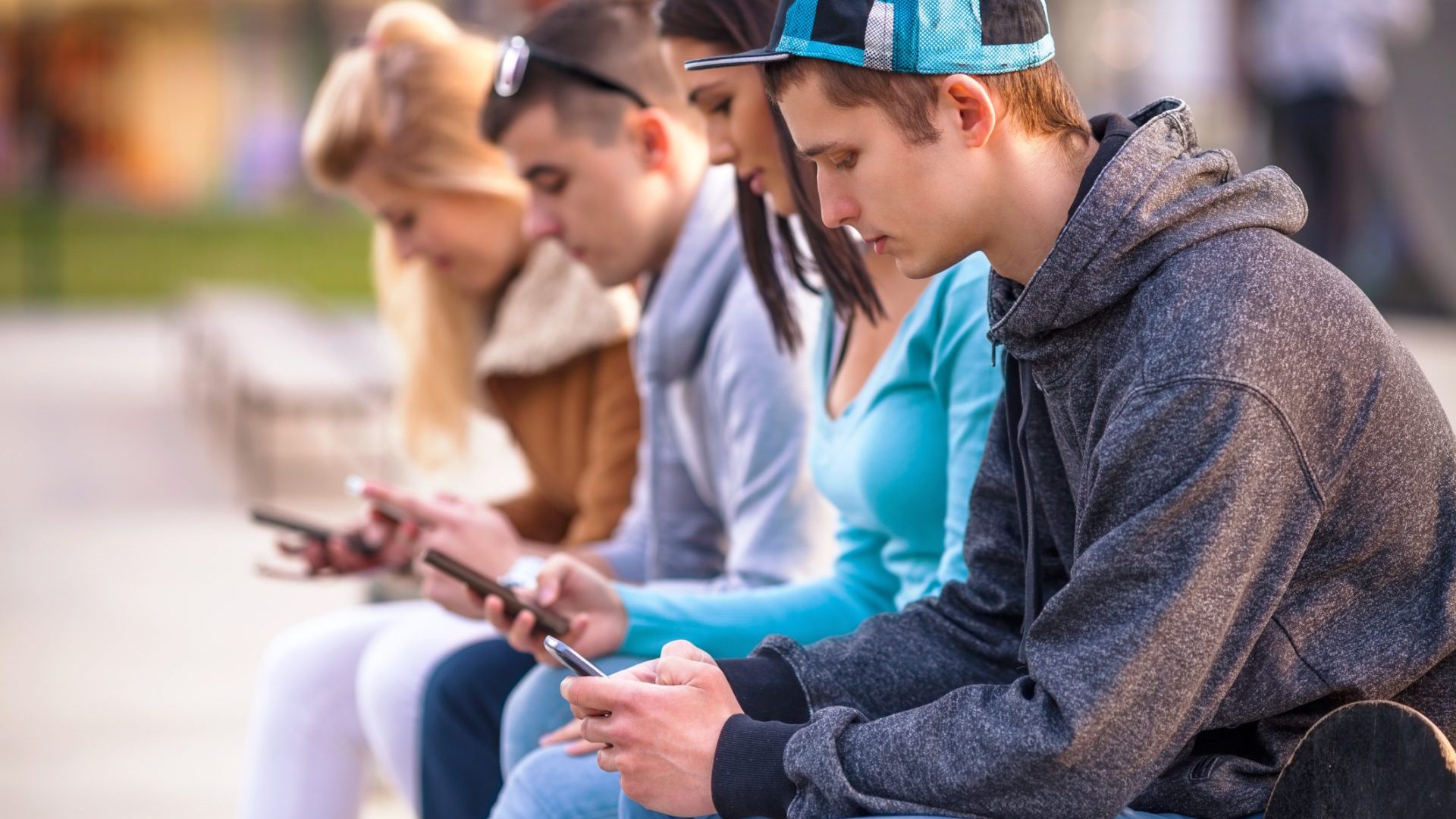