How to Raise a Good Employee, I Mean Kid

One of the worst people to work with is the guy who says, “That’s not my job.”

This sentence is universally hated in every country in the world. I’ve never been to Mongolia, but I guarantee there’s a guy who was supposed to help set up a Yurt that said, “That’s not my job.”

Employers can’t stand this attitude and in my work with companies, it comes up often.

You’ve worked with someone like that before, and they’re incredibly annoying. They only do the bare minimum and never help anyone else.

The funny thing is, this problem starts in childhood or more specifically it starts on the stairs.

One night, I asked one of my daughters to pick up something that was on the stairs leading up to her bedroom. (As I’ve mentioned before, my kids have stair blindness. They are incapable of seeing things that need to be picked up on the stairs.)

In response to my request she said, “That’s not mine.” The toy in question was indeed her sister’s. She was technically right, but gaze upon this moment with me Internet readers for we have just stumbled upon the origin of “That’s not my job.”

We tend to continue what we’re taught. Habits we learn are often difficult to break.

We tend to continue what we’re taught. Habits we learn are often difficult to break.

Granted, the toy on the stairs doesn’t really matter much.

It was one toy on one set of stairs.

But someday, I want my daughter to have a fighting chance at her job. I want her to be the kind of team member people love to work with. I want her to be kind and generous and selfless. So I’m giving her 20 years to practice, starting at the age of 9 when it would be easy to blame that misplaced toy on someone else instead of picking it up. 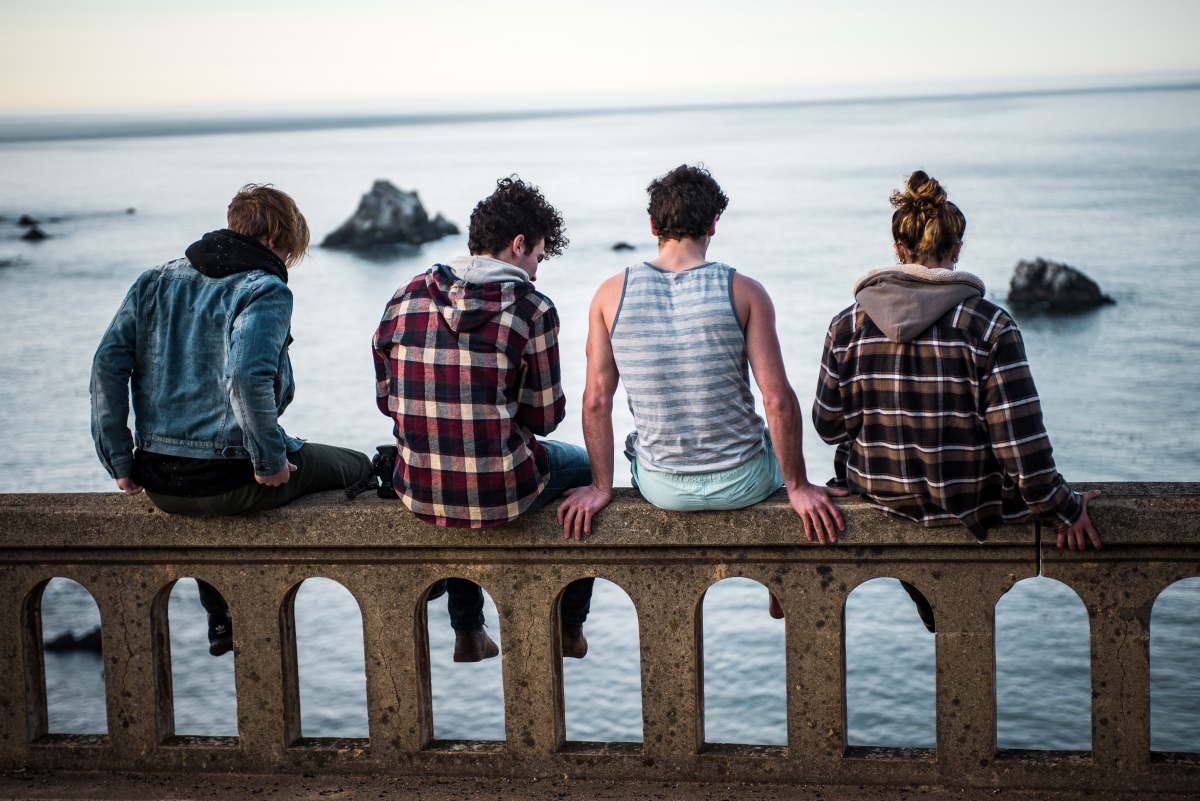 How to Raise a Jerk 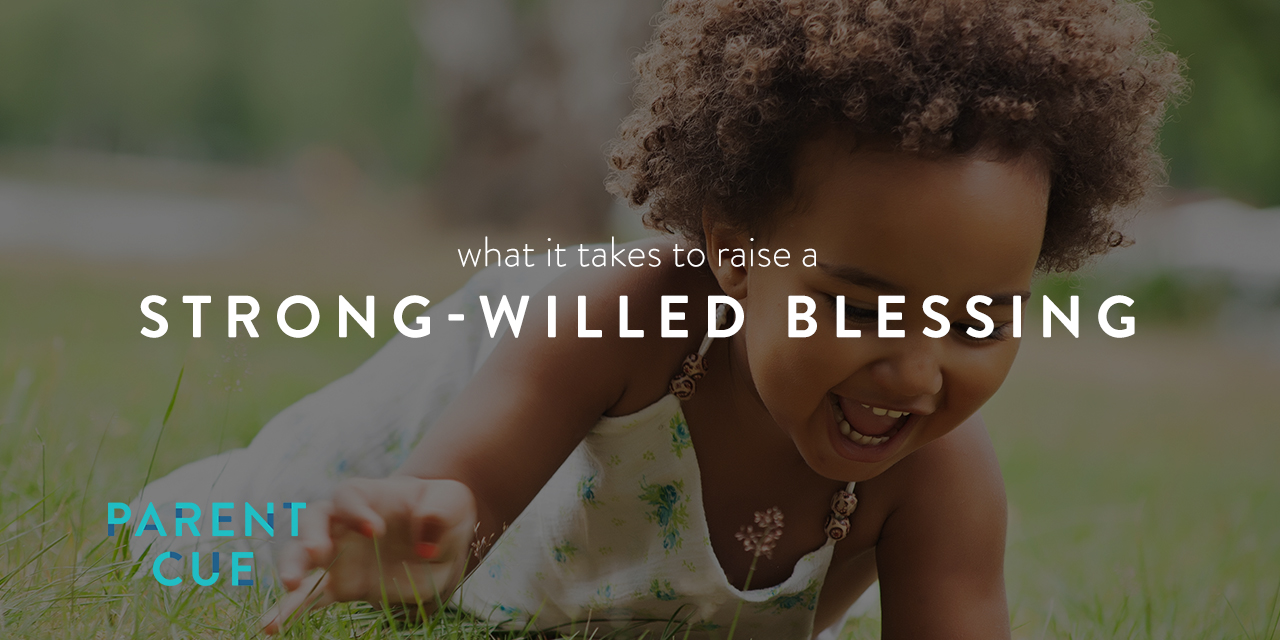 What It Takes to Raise a Strong-Willed Blessing 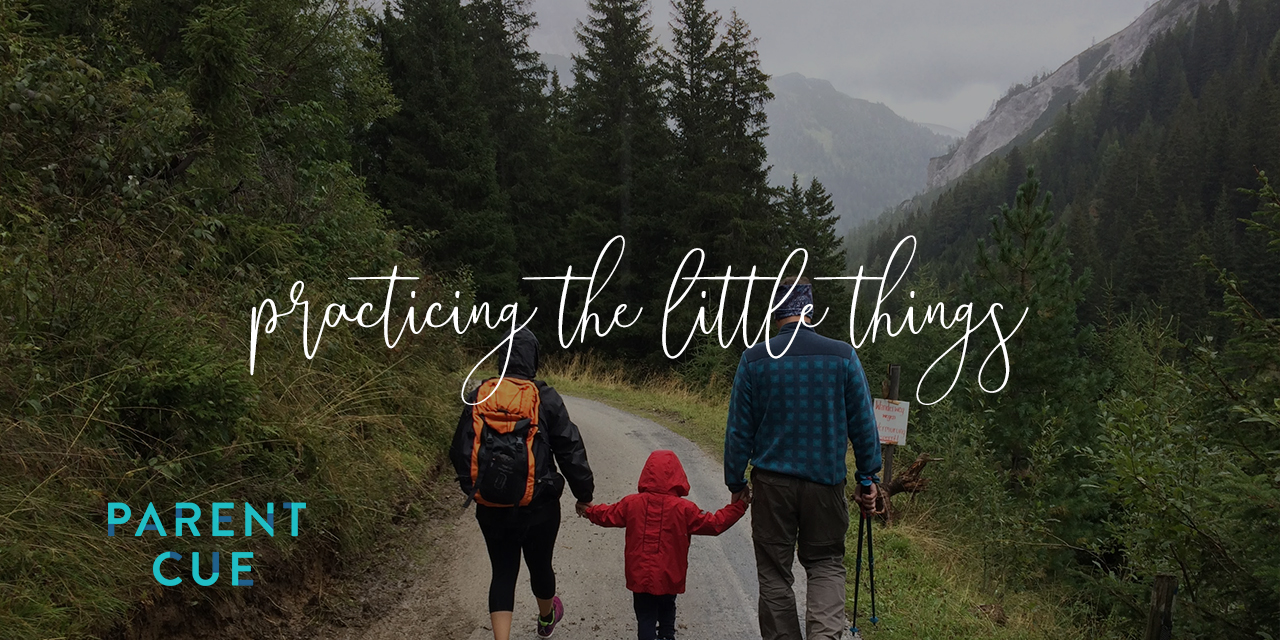