Parents instinctively want to be able to trust their kids.

But have you ever flipped the question. Are your kids able to trust you?

I realize that probably sounds strange, but if you want to have influence and a great relationship with your children and teens, trust is essential. Sometimes we demand that our kids be trustworthy but kind of cheat on being trustworthy ourselves.

One of the most memorable stories I’ve ever heard about trust comes from a former professor of mine. One of his sons was ten when he adopted him.  An element of their new routine was simple: every day at 3:30 the dad (my professor) would pick up his son at 3:30 after school. The dialogue went like this:

What was perplexing to the dad is that this conversation happened every day. He couldn’t believe that his new son didn’t believe him. Finally he asked him about it directly one day.

Dad:  Why is it you don’t believe me when I say I’m going to pick you up?

Son:  But my old dad never picked me up on time. Ever. He just kept me waiting, no matter what he promised.

Do you see the power of trust?

After that direct conversation, the son began to believe that his new dad would keep his word. And he did. Eventually, their ability to trust each other became rock solid.

Kids can let parents down for sure. But parents can let kids down and break trust too. Here are some ways parents can lose the confidence of their kids without even intending to:

If you want to maintain a great relationship and leverage your influence as a parent, be trustworthy. Your kids will not only learn to trust you, but they’ll learn to be more trustworthy themselves. 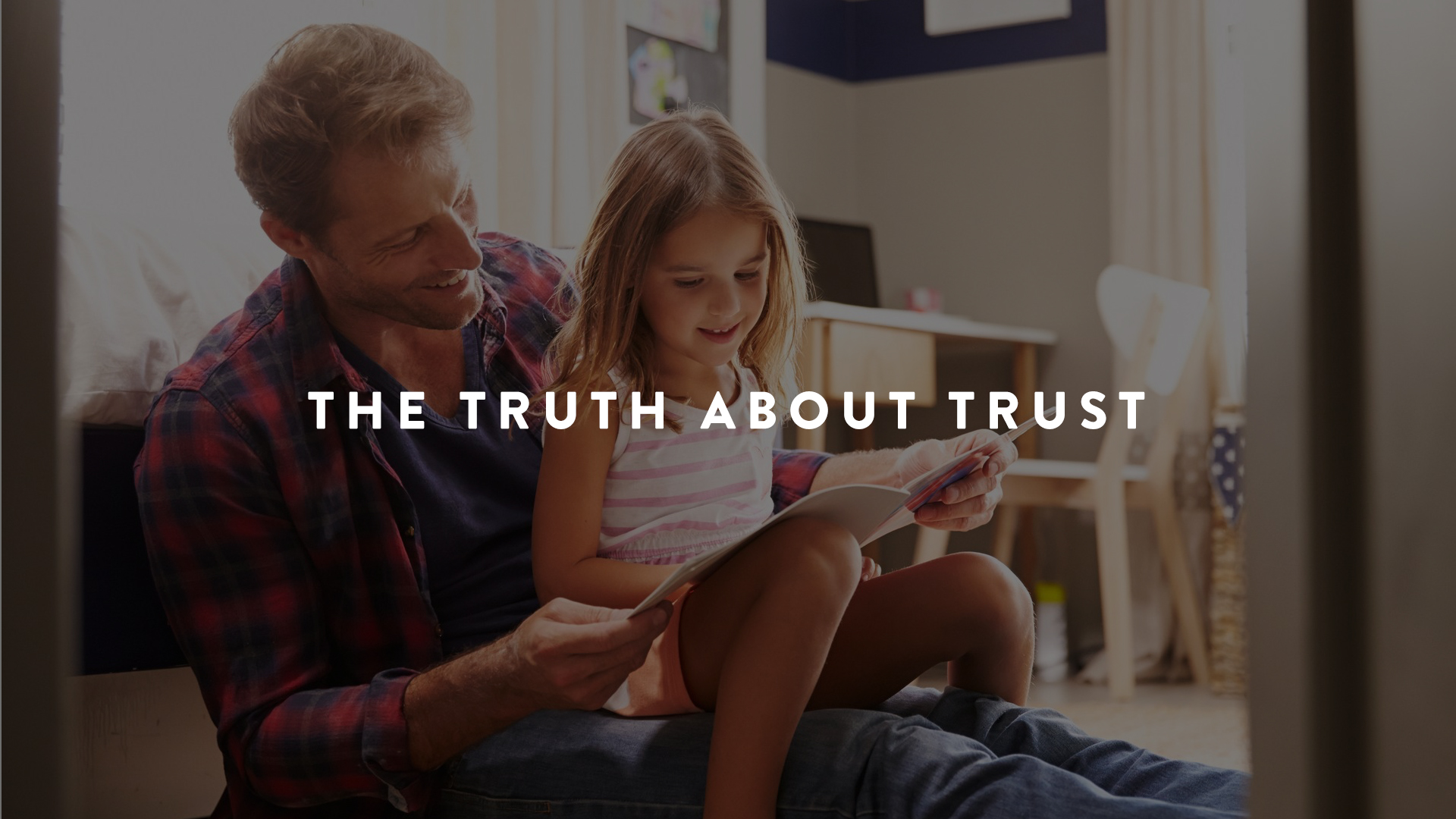 The Truth About Trust 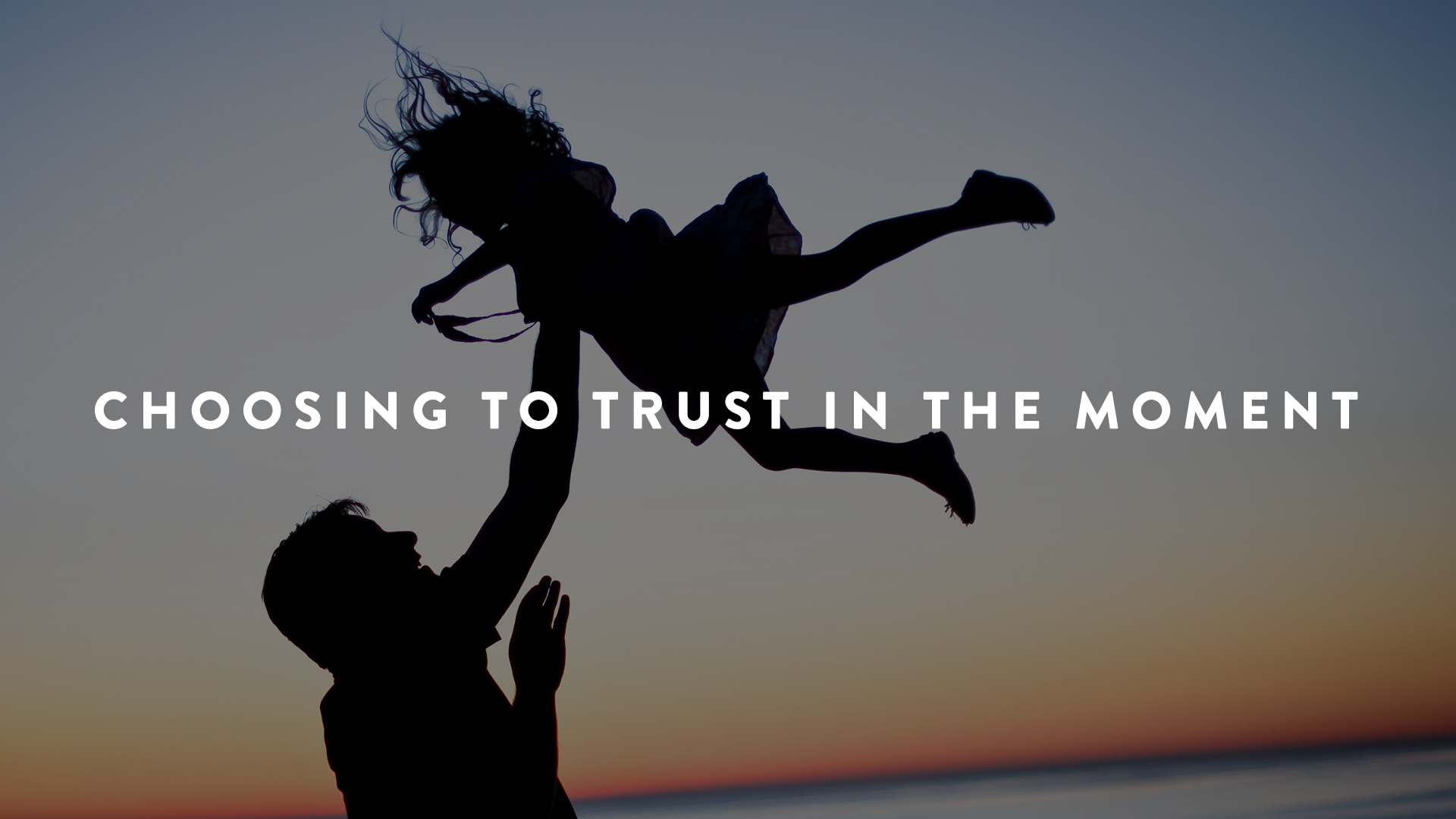 Choosing to Trust in the Moment