Give Your Kids Something to Do

Without fail, it comes every week: trash night. Now, normally this happens around 10:00 pm the night before trash day when I’m scrambling around the house grabbing every trash bag, quickly shoving them into the bin, and rushing them out to the curb.

But on this one night in particular we were on top of it, and it was early enough to enlist some help from our kids. My two girls were working on homework and my oldest son was at soccer practice, but my youngest looked like he needed something to do.

He’s seven. So I know he can take something from “here” and bring it to “there” without a problem. I figured this was the perfect job for him: round up the trash bags “here” and bring them downstairs to the bin “there.” He was on it.

Then, about 10 minutes later from upstairs I hear, “Dad!”

I discovered him in our bedroom surrounded by a pile of small trash bags—some of them ripped and half-emptied onto the floor. I mean we’re talking scraps of paper, used tissues, Q-Tips… I think there was even some dental floss mixed in there. Needless to say, it was a mess.

He had tried to carry all ten bags at the same time, and his hands just weren’t big enough. I was mentally prepared for the possibility of a mishap, so I wasn’t upset. We laughed it off and worked together to clean everything up. The trash made it to the curb, he accomplished the task, and he felt great that he had helped out. And all was right on trash night.

What would have taken me five minutes tops took more like thirty, not to mention the few extra trash bags and the vacuuming. But efficiency wasn’t really the point of asking him to “help.”

Work over time gives kids purpose. As kids are growing up, we should involve them in practical responsibilities that they can accomplish at different ages that will allow them to experience the satisfaction of finishing work.

There are lists upon lists of things our kids should be able to accomplish at each phase of their development. But just because they can do those things, doesn’t mean they will be automatically be able to do them. They need to be taught, which, as we all know can take a lot of time, energy, and cleaning up.

Mistakes are part of learning, which makes learning messy. Rather than enter into the mess, taking the time to train our kids to work, sometimes we choose to do it ourselves. After all, it’s easier and faster, but it’s not always best in the long run.

You have to think about it this way: We’re not raising kids; we’re raising adults. Adults who we hope at some point will have a successful future. This doesn’t happen magically when they turn 18 or graduate from college. It happens over time. They need lots of opportunities and lots of practice. And for much of that practice—especially when they’re younger—they’ll need us beside them coaching them, cheering them on, and sometimes helping them clean up the mess they make.

Being “hands-on” looks less like us taking over and doing it for them and more like directing and assisting until at some point they won’t need us. You’ll know you’re doing it right when they finish the work without you having to ask to start the work in the first place.

This week, challenge your kids with some housework you’d normally do. You can give them a chance to be part of the family upkeep. Let them experience the satisfaction of a job well done. And who knows? You might be surprised at how well they can do it. They might not even need your help at all. 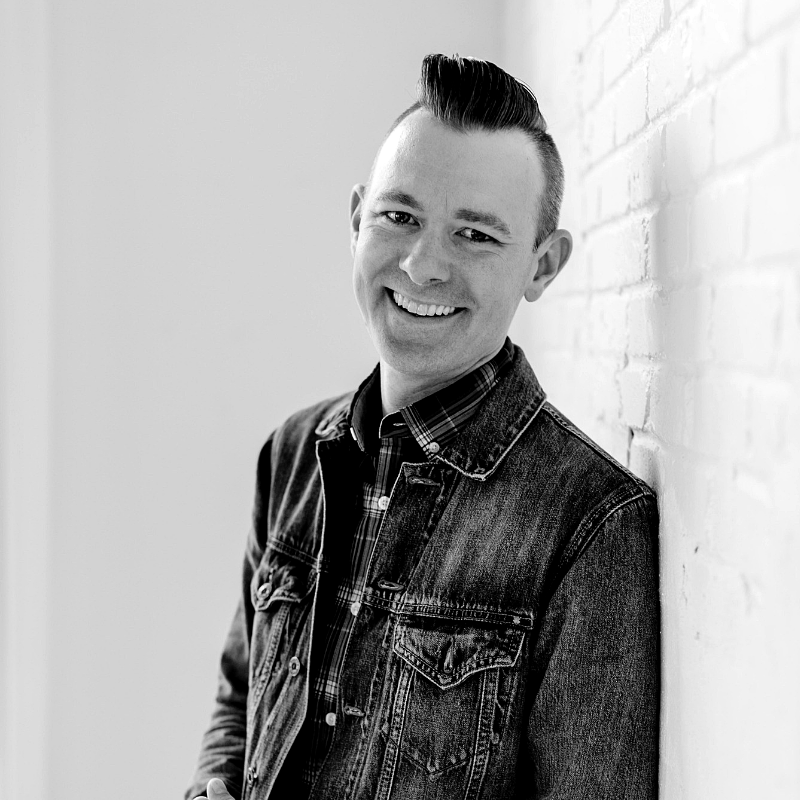 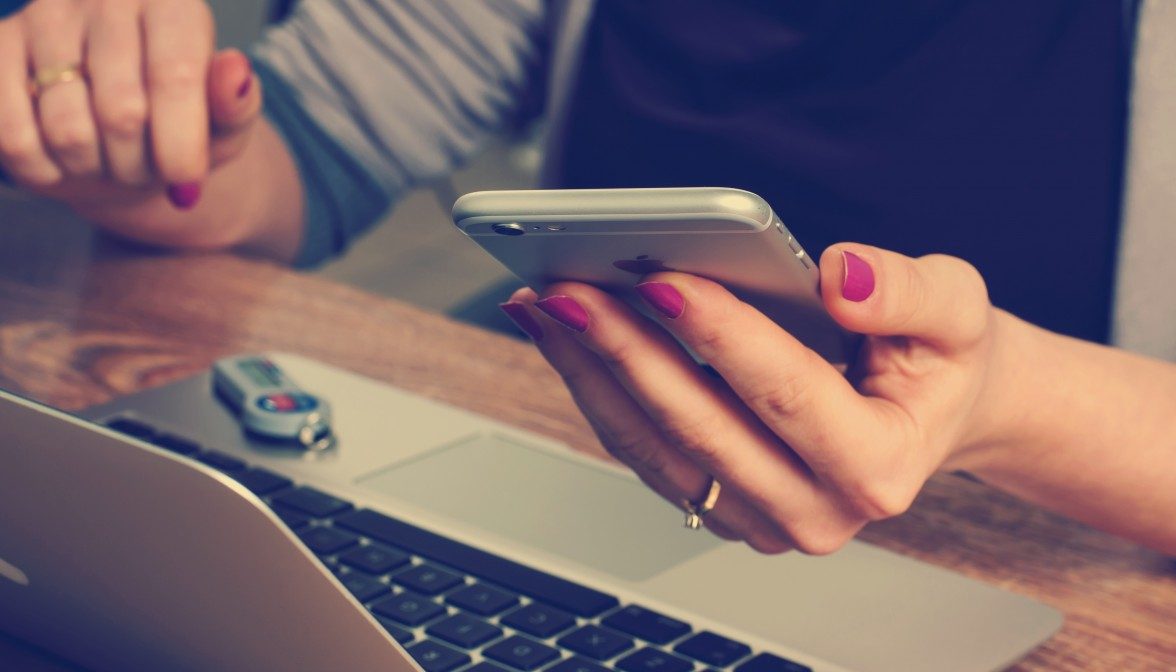