One Marble at a Time

I’ve been told there are 936 weeks in the life of a child from birth to 18. We have a visual for those weeks here at  Parent Cue in the form of a jar filled with 936 marbles. The idea is that when you count the weeks you have left with a kid, you stand a better chance of making your weeks count.

As you take one marble out of the jar each week, the marbles begin going down, you see what you have left… you get the idea.

I have 3 kids and the jar of my first-born has 4 marbles in it.

All reminders that there’s not much time left before the infant that entered my home 18 years ago will soon be leaving as a man.

It’s not that I’m sad really. I imagine I’m feeling close to what a person feels like when . . .
a great life work is coming to a close.
the company that was once a dream is now making a profit.
the book has been written and the first copy is in-hand.
a doctorate is framed and hung on the wall.

These are dreams placed in someone’s heart that they . . .
acted on,
poured their life into,
made their biggest investments in,
and waited years for a return that was never guaranteed.

Dreams this big leave you totally depleted and yet full in the most satisfying way.

It’s your passion.
It’s what you sacrifice for.
It’s what keeps you up at night.
It’s what drives you in every decision you make.
It’s what will take you to the edge of sanity and make you question why God ever thought you could do this.

It will expose every flaw you possess and bring out heroic qualities you never imagined lived within you.

That’s what parenting—and my family—has been for me. It will forever be my greatest life work.

It makes me want to cry and cheer all at the same time when I look at my son. Being his mom and getting to be a part of him becoming who he is today has been the most amazing experience. I wouldn’t trade it for anything. I want to shout, “I did it! I did it! Look what God used me to do! Look at my son! He’s amazing!” (cue the band, parade and confetti)

Looking back, I can’t even begin to tell you where all of my 936 marbles went.

Some were spent sitting in a rocking chair just staring at his infant face.
Others looking for Blue’s Clues,
putting Transformers together,
listening to him read his first book to me,
eating lunch with him at school,
going on all those field trips,
shopping for cool shirts.
talking about girls,
talking about God,
helping him recover from his first broken heart,
letting him chauffeur me around,
taking selfies together,
getting ready for prom . . .

It’s worth pointing out that when I look back, it’s not the “big” moments that I remember most. It’s the smaller everyday moments that stand out. I truly believe the best way to spend your marbles is by simply making yourself available.

It’s making the most of the drive to practice. Eating dinner together with no electronic devices. Helping with homework. Playing in the yard. Hosting sleepovers and listening to their stories.

We will always be our children’s parents. But things change when they move away. My son will be going away to college soon, He’ll be out on his own, putting to use the years he has spent under our influence. We had our eighteen years, and now it’s time for him to go and be all that God made him to be. After all, that was the plan all along.

God used us to help an infant become a man. And not just any man. An amazing man who loves God and loves people. This was the hope—our end in mind—that guided our choices as we spent our marbles. It’s what helped us stay focused.

Listen, parenting is hard. It is a culmination of your worst and best moments. One day you’re speaking wisdom in love and the next you’re yelling in anger. Some of your marbles will be spent restoring a relationship while others will be simply playing in a sandbox. Both are needed.

The point is to imagine the end, and make the 936 weeks you have with your child count. Because I’m telling you, it will feel like there’s a hole in the bottom of your jar, but there’s not. Time just really does go by that fast, and before you know it you’ll look over and see 4 marbles sitting there.

Now, go be an amazing parent. You’ve got this! One marble at a time.

(Update: This article was written when Autumn’s oldest was headed to college. Now he has graduated college, and her second is on her way to college with only one marble in her jar. Autumn has one remaining jar for her youngest with 115 marbles in it.)

Want Your Own Marbles?

If you want to start your own countdown using marbles, visit our Parent Cue Store! You have approximately 936 weeks from the day a child is born until he or she graduates from high school. The Legacy Marbles bag provides 1,000 marbles for parents to display in the container of their choice as a visual reminder to keep playing for keeps. Because, when you see how much time you have left, you tend to do more with the time you have now. 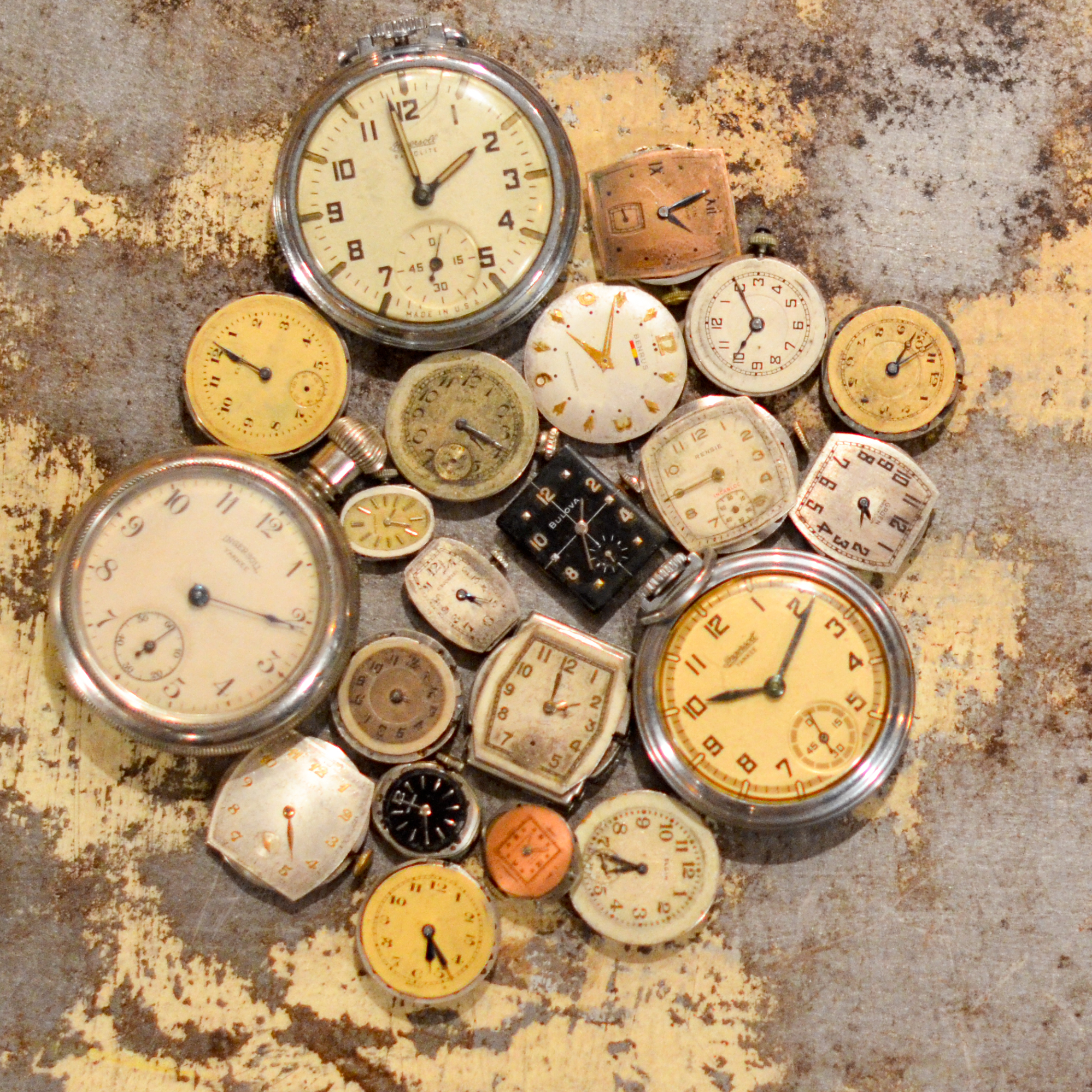 Imagine The End | Make It Personal 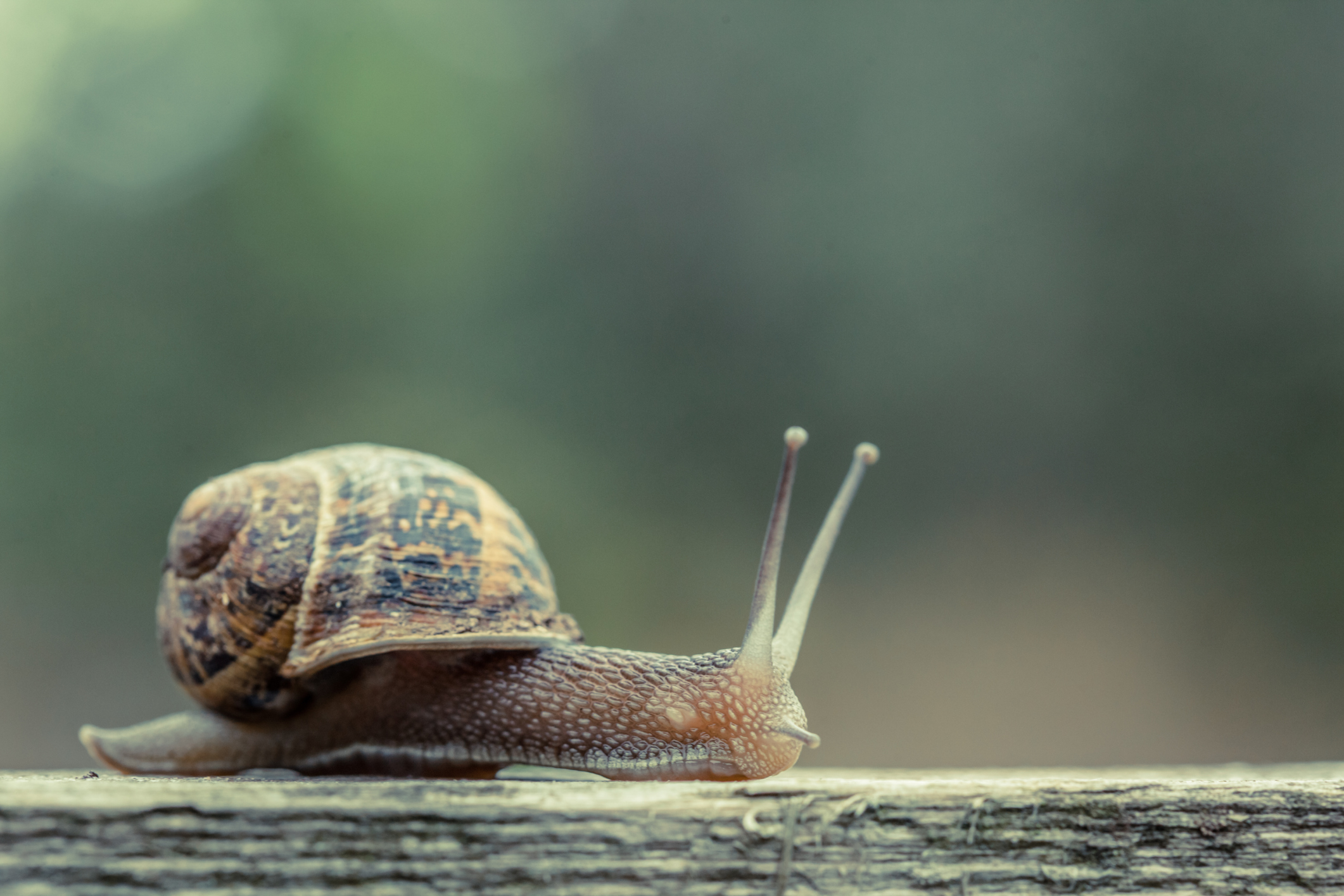