Why Giving Your Kids Every Advantage Is a Disadvantage

Before I became a dad, I made a decision: I wanted to give my kids every advantage.

When my wife and I welcomed our first son, I was ready. Our little car filled up with baby gear so plentiful we almost needed a U-Haul.

There’s no question I immediately fell into the trap of wanting to give both our boys everything I could.

They had all the name brand clothes. (I’m pretty sure only the parents noticed, and I doubt it directly impacted their grade point averages later in life)

I made sure they had the right classes, lessons, activities, and friends—all before kindergarten was even close on the horizon.

As they got older, I found myself tempted to finish their homework if they were struggling or wanting to intervene when they had a disagreement with a friend.

Honestly, the chopper was on the landing pad ready to scoop me up before this dad realized he didn’t want to be a “rescue parent.” But one day, I woke up with the realization that giving my kids every advantage can actually be a disadvantage.

Trying to insulate your kids from certain realities of life like . . .

. . . can end up hurting your kids more than it helps them.

But giving them every advantage often means insulating them from ever having to do anything for themselves. And the truth is one day they leave home.

That is certainly on my radar these days, since I have one son who has already left and one who leaves very, very soon.

Because something amazing happened. They grew up.

My soon-to-be 23-year-old is married and finishing up university. My 18-year-old is moving over a thousand miles away to attend university this fall.

Sure, my wife and I made some mistakes along the way, but looking back, one of the advantages I think we gave our kids is that we resisted the temptation to give them every advantage.

They had to work for things. They had to figure some things out on their own. They had to sort out their own problems, finish their own homework, learn to budget, and empty the dishwasher when they were young. And now that they’re older, they have to. And they know how to.

Trust me, we didn’t get it all right. Sometimes, we intervened too much or too little. But for the most part, they’re ready for life. Which is a good thing, because life is ready for them.

So here’s a question:

What can you stop doing today that your kids can start doing?

Carey is the lead pastor of Connexus Community Church, a growing multi-campus church near Toronto and strategic partner of North Point Ministries. Prior to starting Connexus in 2007, Carey served for 12 years in a mainline church, transitioning three congregations into a single, rapidly growing congregation. Carey writes one of the most widely read Christian leadership blogs today. He is the author of “Leading Change Without Losing It” and co-author of “Parenting Beyond Your Capacity” with Reggie Joiner. He and his family live in Ontario, Canada. Find Carey on his blog or follow him on Twitter @Cnieuwhof 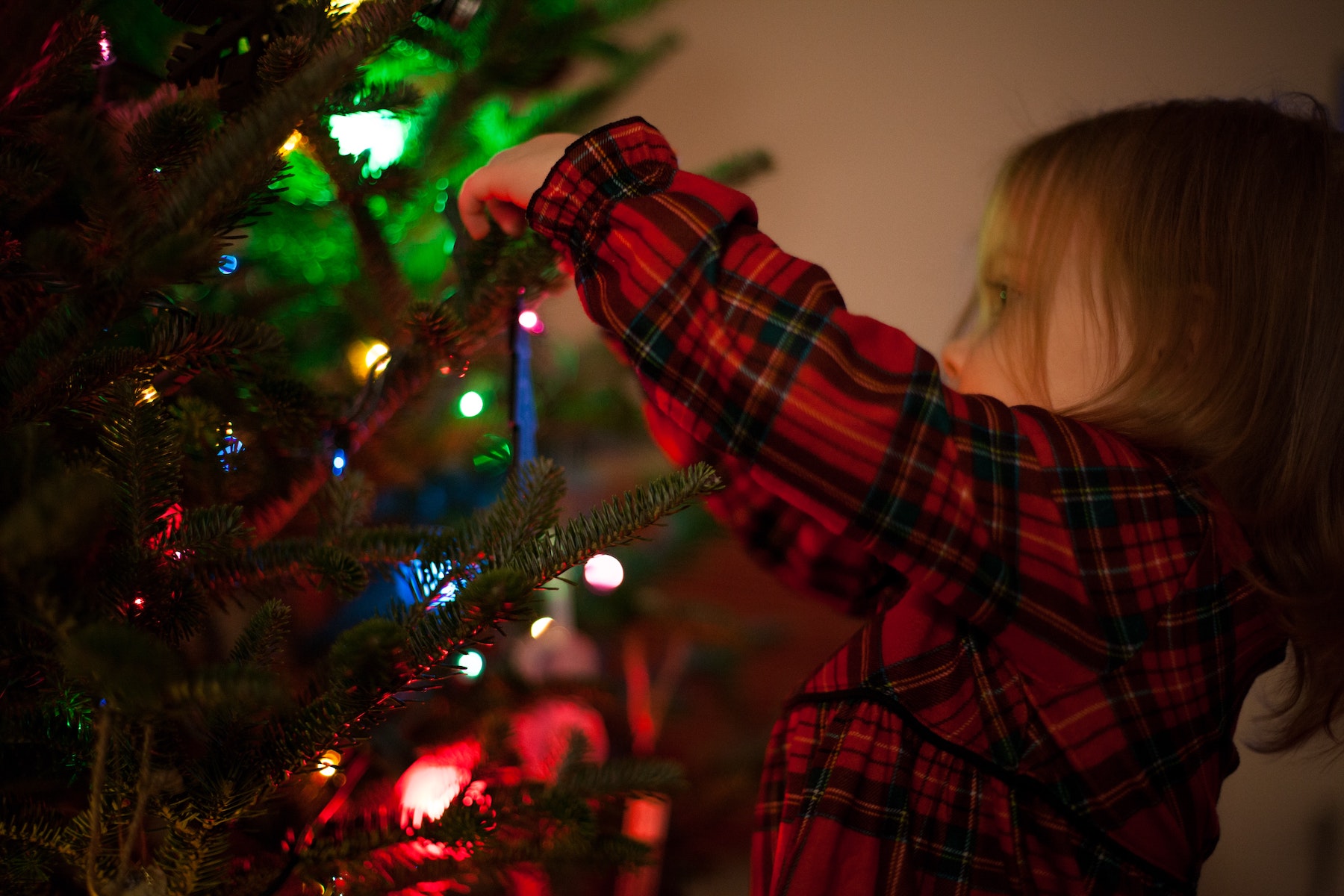 5 Ways to Prepare Your Kids for Fewer Gifts This Christmas